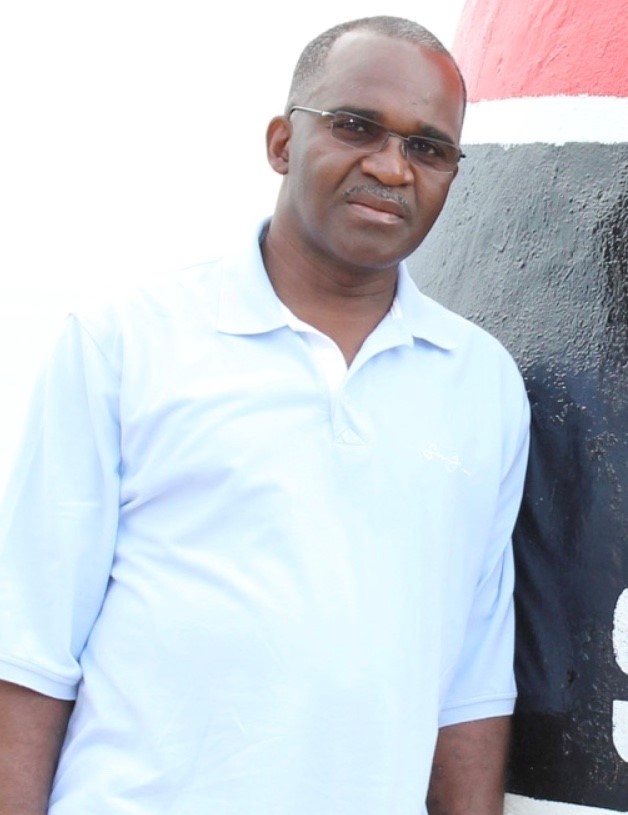 James Alexander George Gayle was born on the 2nd of June 1954 in Clarendon, Jamaica, West Indies to Vyne and Keturah Gayle. He received a scholarship to attend Frankfield Comprehensive High School and then attended Port Royal Academy. He then served as a police officer after graduating from the top of his class. Once he immigrated to the United States of America, he became an interstate truck driver and won accolades such an award for driving 1 million miles without an accident. He donated regularly to Saint Jude hospital, Cancer Society of America and sponsored children abroad through various organizations. As a true man of God, he would donate his Saturday earnings in observance of the Sabbath day.

He went to be with our Creator, Yahweh, on the 11th of November 2019 at the age of 65. He will be dearly missed by his wife of 35 years, 6 months and 6 days, Beverley, and his children, Roxann, Christopher, Brian, Safiya and Sharifa. As well as his siblings, Valerie, Monton, Jean, Abdul, Lennox and Darcy. If their love could have saved him, he would have lived forever.