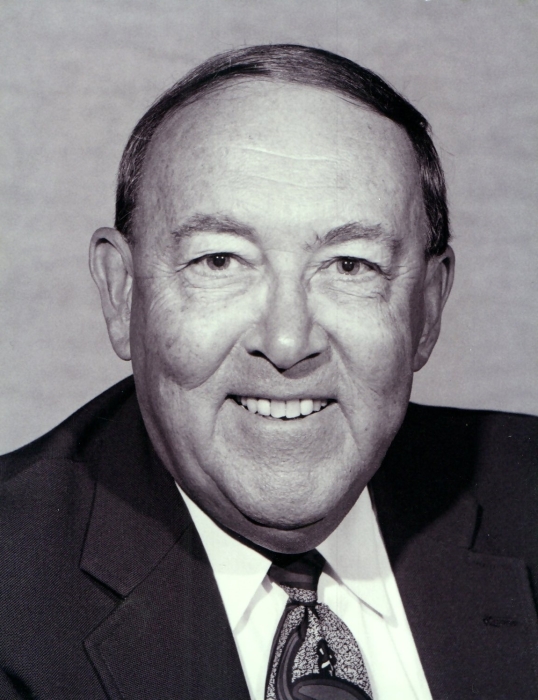 James John Goodwin, 83, passed away at his home in Ponte Vedra Beach, FL, on January 19, 2018.  He was born in Newark, NJ, to James and Lillian Goodwin on January 16, 1935.  Jim graduated from Miami Public School, and went on to attend the University of Miami, Monmouth College and the University of Oklahoma.  He served in the US Army from 1957-1960.  Jim then proceeded to have a very successful career in the banking industry, becoming Vice President in several different banks and was a member of the Board of Directors for the Jacksonville Consumer Finance Association.  James was very involved in his community, including many local charities, and was also a member of the Jacksonville Chamber of Commerce.  Jim went on his first date with the love of his life, Dorothy, in 1984, to a Jacksonville Expos game.  At the time, Jim was a part owner of the team.  They would enjoy 35 years of marriage before Dorothy’s passing on April 29, 2017.  Caring for both Dorothy and Jim for the last two years has been Karima, who they loved like a daughter.  A Memorial Service followed by a reception will held at 11 am on Saturday, February 3, 2018 at Ponte Vedra Valley.