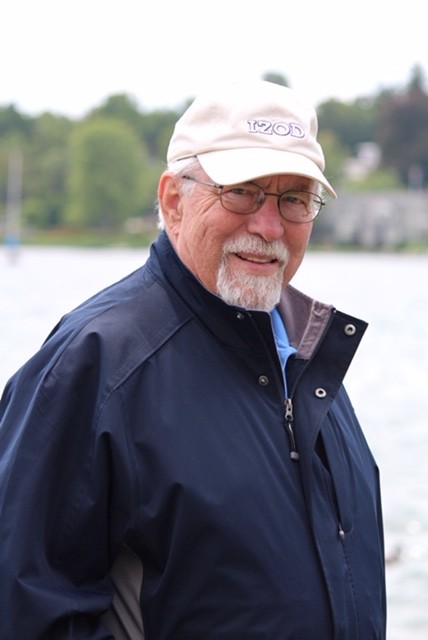 Jim received his education at the University of Wisconsin at Milwaukee (U.W.M.), with a degree in Economics (June 1965), where he served as President of the Intra-Fraternity Council (1962-1963) and was a member of the Alpha Phi Omega Fraternity.  He went on to work for the Kohler Company out of Kohler Wisconsin for 41 years. Jim served in numerous capacities for Kohler, most notably running the sales organization in the Southeastern US and Caribbean.

Jim enjoyed fishing, golfing, was an excellent photographer, enjoyed watching the NFL and SEC football and shooting. He was a member of the Oak Bridge Golf & Country Club, as well as The Lodge & Club in Ponte Vedra Beach, Florida.

In lieu of flowers of we ask that you passionately donate in Jim’s name to a charity of your choice.