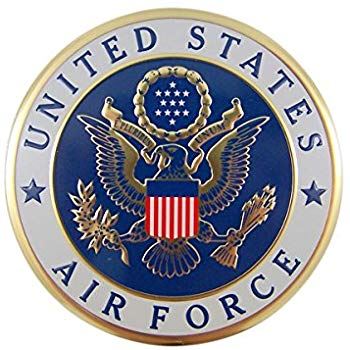 Janet Lee Simpson died peacefully in San Diego, CA on January 7, 2020, at the age of 94.
Janet is survived by her son, Rob Simpson. She is preceded in death by her sister, Katheryn James. An original Women's Airforce Service Pilot, she later received a Congressional Medal of Honor. She was a radio star & part of the Flying Hutchinson Family, with their pet lion, Governor. Janet loved walking on the beach with friends for the Ponte Vedra Turtle Patrol. A graveside service will be held Friday, February 14, 2020, at 10 am.