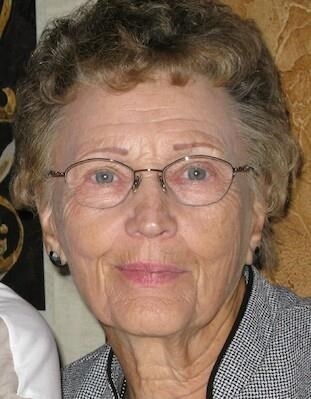 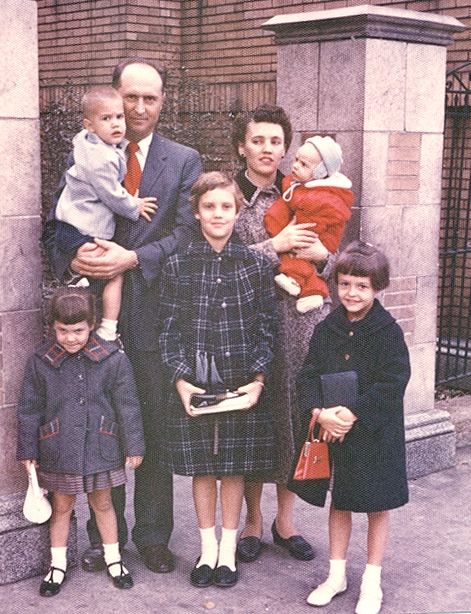 Janice Stahl, 89 years old, formerly of Flandreau, South Dakota, passed away in the care of loving family on April 27, 2021 at the Dougherty Hospice House in Sioux Falls.

Janice Darlene Berg was born on February 2, 1932, in Freeman, SD, to Isaac and Marie (Graber) Berg.  Janice and her two sisters grew up on their family farm.  She graduated from Freeman Academy in 1950 and spent that summer on a Mennonite Mission Trip working at a hospital in Topeka, Kansas.   On September 22, 1950, she married her beloved, Peter Stahl Jr.  Shortly after their marriage, they moved to Colorado where Peter was stationed in the US Army.

In 1953, the Stahl family returned to Freeman where Janice and Pete began farming and Pete did electrical wiring for many local homes and businesses. After farming for many years, they changed career plans and moved the family to Chicago so Pete could attend National College of Chiropractic.   During their time in Chicago, Janice was the family wage earner, employed as a nurse’s aid at the Norwegian American Hospital.  She very much enjoyed working with and helping those in need.

With Pete’s college completed, they moved to Flandreau, SD, so that he could begin his career as a chiropractor while Janice ran the household.   She was very skilled at sewing and loved to make clothing for her children and herself.  Her frequent baking and cooking of traditional German and Russian foods was greatly enjoyed. Additionally, she helped in Pete’s chiropractic practice by working as receptionist and bookkeeper.

Janice loved to travel, including many trips to various countries in Europe, a trip to Japan, time in Hawaii, and multiple trips into Canada.    Janice enjoyed fishing, snowmobiling in the Black Hills, playing games including bridge and pinochle, and she loved golfing, even having a hole-in-one on June 21, 1989, on the 8th hole at the Flandreau Golf Course.  Annual gardening and canning were also a very important part of her life.

Janice and Peter were faithful members of the Flandreau United Methodist Church, and both were members of the choir.  Janice was a mother devoted to her family, and greatly enjoyed her children and their spouses, grandchildren, great grandchildren, and her many cousins, nieces, and nephews.

Janice Stahl was preceded in death by her parents, Isaac and Marie Berg; two sisters, Mildred Weins and Doris Pearson; and her husband of 67 years, Dr. Peter Stahl. She was also preceded in death by her son, Bret Allen Stahl, who passed away at home the day after Christmas in 1960. One of Janice’s dearest memories was having that one Christmas with her entire family.