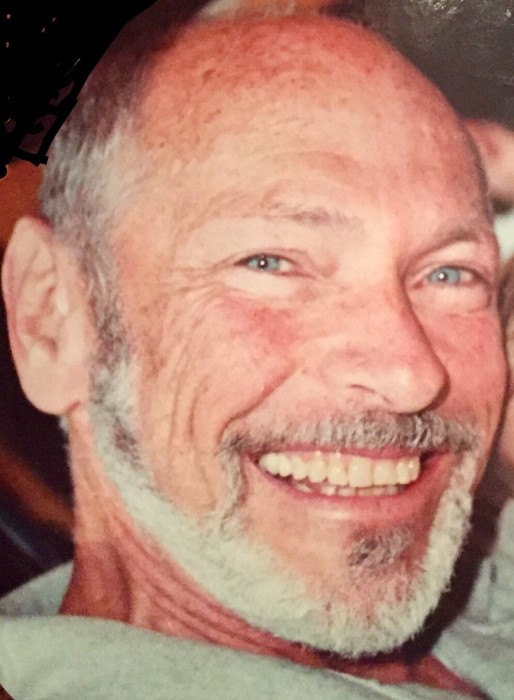 It is with great sadness that we announce the peaceful passing of Jeffrey (Jeff) Rabin of Jacksonville, Florida, on June 7, 2018 at the age of 74.  Jeff was a loving father, grandfather, husband, brother, uncle, cousin, and friend. He is survived by his son Adam and Adam’s wife Jennifer; his son Kevin; his stepdaughters Lindsay and Shannon and their mother Charlene; his stepsons David and Michael; his brother Mark and wife Jane; his cousins Roger, Laurie, and Janie; his nephew Kyle and niece Kimberly; and his grandchildren Shelby, Chloe, Chase, Cayden, Isla and Knox. Jeff was predeceased by his mother Frances, father Ken, and sister Nancy.

Jeff was born in Brooklyn, New York in 1943. He originally attended Lehigh University where he was a member of the wrestling team and Sigma Alpha Mu fraternity.  He finished college at Adelphi University with a degree in political science and went on to study communications in graduate school at Boston University.

In 1972, Jeff moved his family to South Florida and founded one of the first Montessori schools in Broward County, “L’Academie Montessori,” which was located in Margate, Florida.  During the summer months, the school transitioned into a popular local day and sports camp known as “Camp Brookwood.”

To spend more time with his sons, Jeff coached Adam and Kevin’s youth travel soccer teams for years in Coral Springs, Florida.  Not having been exposed to soccer while growing up in Brooklyn, Jeff became a quick study of the game and took courses on the side to become the best coach he could be. As a coach, Jeff was popular with many local families in Coral Springs for the positive influence he had on his players.

Jeff was a passionate fan of all spectator sports and loved watching pro and college football. After moving to Florida from New York in the early 1970s, Jeff quickly converted into a Miami Dolphins fan and turned Adam and Kevin into lifelong, avid Dolfans. Adam and Kevin often think about all the quality time they had with their Dad watching hundreds of games together from childhood through adulthood.  They also recall their many Saturday nights as kids when their Dad took them to Ft. Lauderdale Strikers soccer games.

After selling the Montessori school, Jeff developed a niche marketing expertise representing orthodontists and dentists. In 1994, he moved from South Florida to Jacksonville with his spouse Charlene and his stepdaughters Lindsay and Shannon to take a position as a marketing director for a national orthodontic company.  He loved Charlene, Lindsay and Shannon very much.

In addition to his loving role as a father and stepfather, Jeff was head over heels for his grandchildren Shelby, Chloe, Chase, Cayden, Isla and Knox.  He created and kept photo collages of his grandchildren and would tell anyone who would listen how proud he was of them.

Jeff had a great sense of humor, would often speak in puns and double entendre, could do impressions of Donald Duck and other cartoon characters which kids loved, and would have you in stitches when he ordered food from a drive through window by “double talking” to the person taking the order (his own made up language consisting of nearly full sentences, mixed in with made up words).   He was the life of the party.

When we think of “Dad,” we think of his unconditional love and affection for his family, his generosity, his ability to make anyone around him feel good, and his fun and playful personality. His love and spirit will remain forever in our hearts and memories.

Dad, you’ve had a great impact on our lives. We love you and miss you very much!

A private Celebration of Life will take place on June 23, 2018 with Jeff’s family and relatives at the residence of Adam & Jennifer Rabin in Wellington, Florida.

If you would like to make a donation in Jeff’s memory or honor, please consider the following organizations:

Alzheimer’s Foundation of America.  Provides services to individuals with Alzheimer’s disease and related illnesses and to their families and caregivers.

National Council on Patient Information and Education. Educates and improves communication between healthcare professionals and patients about the safe and appropriate use of prescription medications.