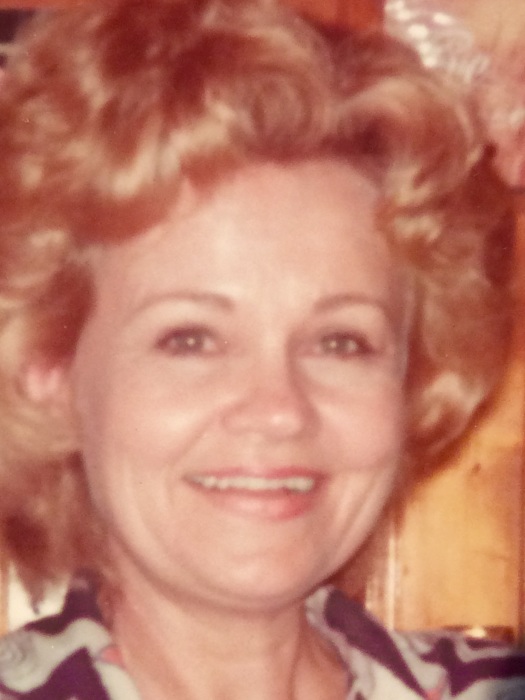 Born April 18, 1927 in Ayden, North Carolina, she grew up on a farm, but following the untimely death of her father in 1938, she moved with her Mother and siblings to Farmingdale, New York. In 1948, Joan married Christopher O'Shea of South Hempstead, NY. Chris predeceased Joan in 2012, after a marriage of 64 years.   Joan and Chris moved to Jacksonville in 1950, and for many years Joan owned a beauty salon where she turned many of her clients into lifelong friends.  Joan and Chris were among the founding parishioners of Blessed Trinity Catholic Church, where she went on to serve as President of the Home and School Council for Blessed Trinity School.

A fervent believer in education, Joan earned a degree from UNF at the age of 46. She also became involved in Duval County politics, and she went on to be appointed Chairman of The State Board of Cosmetology by Governor Reuben Askew in 1973.  Joan later became a member of the faculty as well as a Vocational Counselor at the St. Augustine Vocational Technical School.

Upon her husband's retirement from Southern Bell, they moved to Big Canoe, Georgia and then to Shallotte, North Carolina, where they were able to enjoy several years of indulging their mutual love of playing golf and traveling around the country, golf clubs always in tow.

In 2002, they returned home to Florida to be close to family and settled into a home in St. Augustine, where Joan's focus on health and fitness led her to a new career as a certified Aquarobics Instructor.  She was recognized by the Arthritis Foundation for her work with seniors in improving mobility and fitness.

Following her husband's passing, she lived her later years in residence at Brookdale Southside, where she made many new friends and enjoyed life to the fullest.

Catholic Prayer Services will be graveside at the Ponte Vedra Valley Cemetery, Saturday, July 1st, 2017. Visitation will begin at 10:00 AM with services at 11:00.