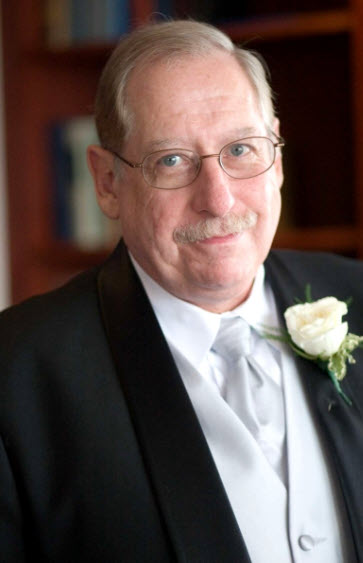 John Francis Kist arrived in the world earlier than expected, perhaps in keeping with his enthusiasm for life and high tempo energy. John was born premature on March 20, 1950 in New York City. He grew up in Washington Heights with his parents and three brothers. John was in many ways the quintessential, good Catholic boy. John attended St. Rose of Lima Elementary, followed by high school at Bishop Tolentine, and later Manhattan College. John was a gifted basketball player and received athletic scholarships to both high school and college. Growing up in a predominantly black neighborhood, John was an ally and friend to the black community. He even majored in Black Studies at Manhattan College: a surprising thing to do for a tall, gangly, white man in the 1970s-- but that did not stop him.

Anyone who knew John Kist would remark on his kindness and generosity. A textbook extrovert, John cared about other people and showed compassion easily. After graduating college, John worked as a social worker at Catholic Charities in New York City. As part of his assignment, John ran a group home for young boys. Having come from humble beginnings himself, John was able to relate well and empathize with the boys. It was at this group home that John met his wife, fellow social worker Maureen Rafferty. The pair married, and eventually left social work behind, but their kindness and empathy made their own home a safe haven for countless people throughout John’s life (including this writer). John and Maureen married and had two daughters, Cristin and Caitlin, but they were responsible for raising countless other children in one way or another. Theirs was the house where you never had to knock, where laughter was abundant, and there was always a seat for you at the table.

John went on to receive an MBA from St. Francis De Sales University. John put his great people skills to work in the business world, and he had a long tenure working for Comcast in Philadelphia. John was a father, grandfather, husband, brother, businessman, golfer, lover of jazz, wine aficionado, jokester, planner, eucharistic minister, fast walker and a fast talker; but, most importantly, he was a kind soul. He passed on June 13th surrounded by family. He is survived by his wife, two daughters, and two grandchildren.