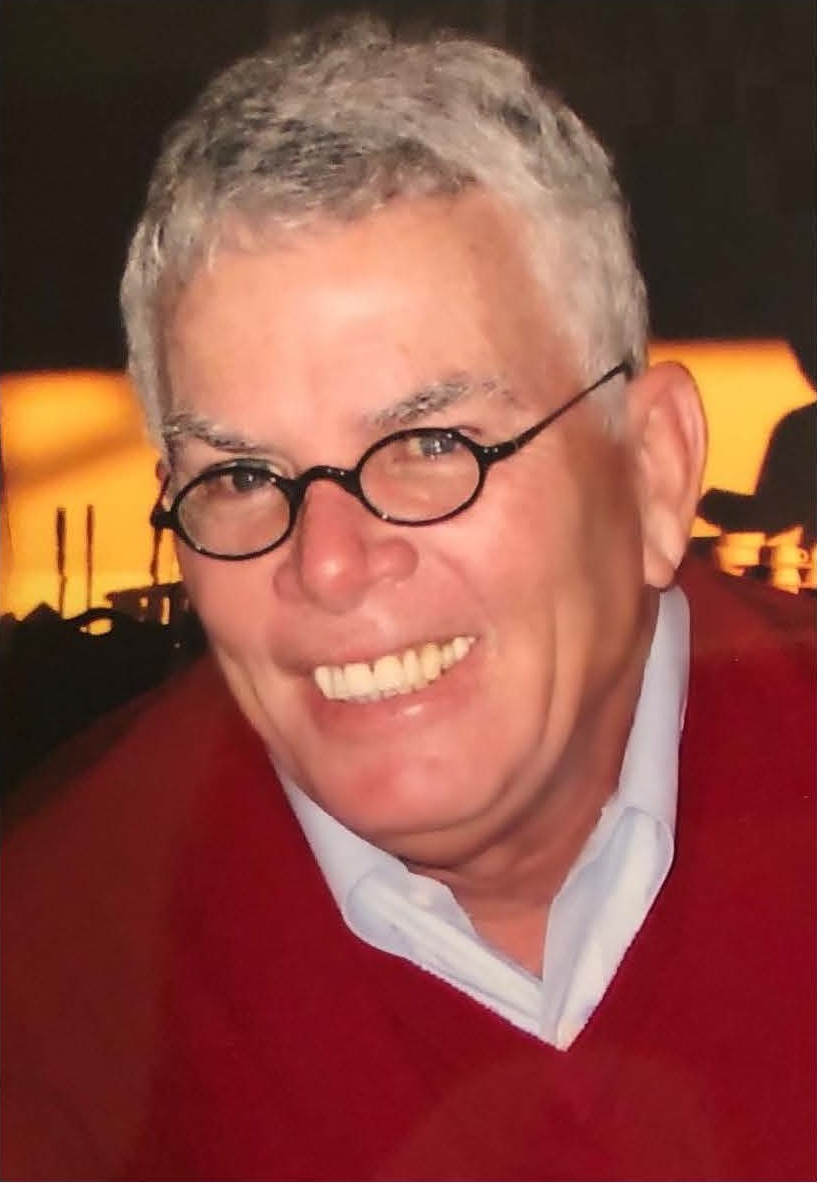 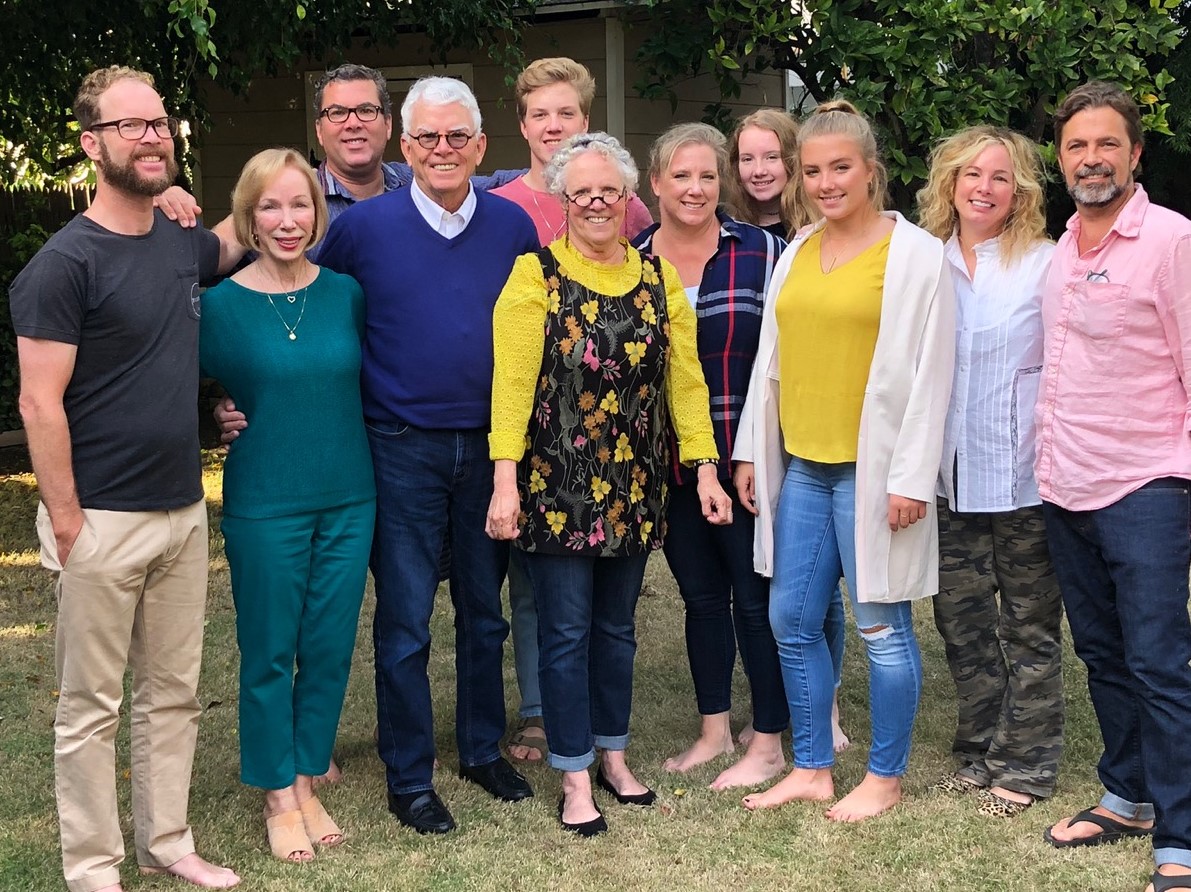 As a longtime resident of The Beaches and a graduate of Fletcher High School’s Class of ‘62, John’s life of serving others began as he dutifully served his country as a 1st Lieutenant in the United States Army; he was a graduate of Auburn University’s Class of ‘66, and a proud member of Sigma Chi Fraternity. John retired from Exxon Corporation after 32 years of working in various departments, including endowment and corporate real estate. In his retirement, he faithfully served his community through HUNGER Ministries via BEAM at Palms Presbyterian Church with a focus on the Mayport Community, and in the importance of education, he served Duval County Public Schools as a substitute teacher. Each year, John devotedly visited and supported Berry College in Rome, Georgia. Specifically, the Gardner Leland Green Chair of Education and its Green Hall, honoring his Grandfather, G. Leland Green, Berry’s first president. Berry College unites the Green family in an important, common tradition and held a special place in his heart. John was a passionate supporter of Auburn’s Harbert College of Business and his beloved Auburn Tigers Athletics, “Warrrrrrr Eagle!”. John was an active tennis player within his Atlantic Beach community, he honed his court skills with the support of his AB tennis family weekly.

We will miss him dearly but will honor his passion and spirit to live and his ability to love unconditionally throughout our lives and his grandchildren’s lives.

A celebration of Dad’s, aka “Johnny’s” life will be scheduled at such time gatherings can be allowed.