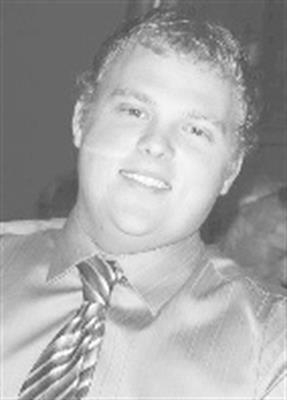 HOLLIS Jordan Ryan Hollis left this material world at the young age of 26 on February 2, 2016 to join his father, Richard, in heaven. Born and raised in Jacksonville, Jordan attended high school at Fletcher and graduated from Wolfson High. He began his collegiate career at Sante Fe Community College in Gainesville and earned his bachelor's degree in Business Administration from Shorter University in Georgia in 2012. Jordan loved baseball. He kicked up dust on the diamond playing T-ball on the fields at Lake Lucina and delighted in playing the game until he graduated from Shorter University. He was part of the 2009 State Championship team at Sante Fe that went to the National Championship. A caravan of family often followed his baseball travels and his teammates remain among some of his closest friends. Always the entrepreneur, Jordan started up his own book reselling business after getting tired of paying exorbitant prices for college text books. He had an affinity with the Florida waterways. Jordan enjoyed fishing, spending time at the beach, and kayaking the back creeks with his mother. He was the consummate jokester and would often make his friends and family laugh with a practical joke or wisecrack. Jordan also savored spending time at his family's cabin in the Smoky Mountains and snowboarding. Jordan is survived by his mother, Rhonda, and grandparents, Ron and Ruth Grove. Jordan passed on to join his father, Richard, and grandparents, Jerry and Betty Hollis. His sly grin and quick wit will truly be missed by his cadre of aunts, uncles, and cousins. A memorial service will be held TODAY, FEBRUARY 5, at 3pm at Fort Caroline Baptist Church. Please sign the online guestbook at www.pontevedravalley.com.