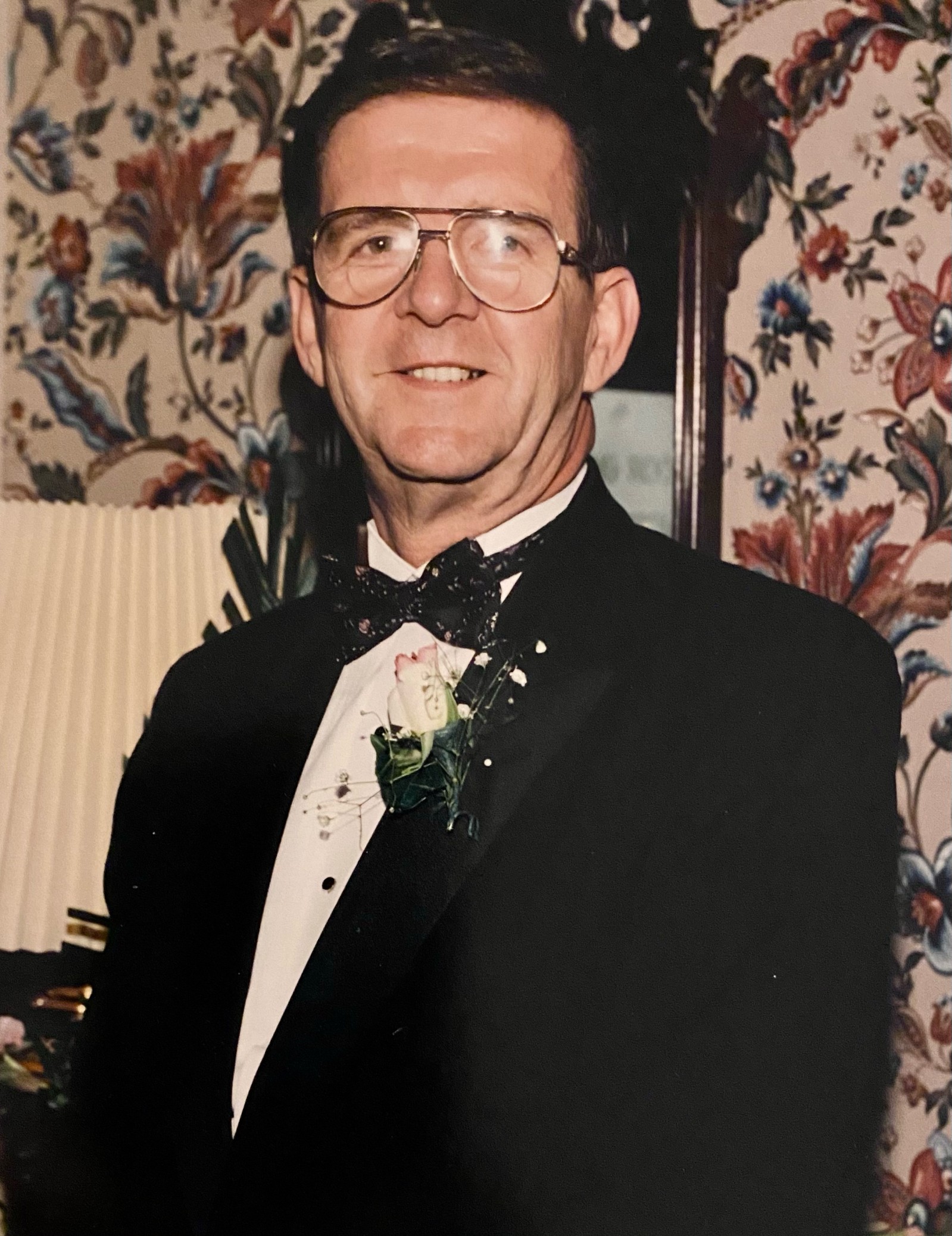 Joseph “Denis” Huppmann passed away on January 8, 2021, at home in Ponte Vedra, FL, due to a long-fought battle with cancer surrounded by his loving family.

Denis is survived by his wife, Carol A. Olivia-Huppmann; sister, Mary Lechner (Joe); son, Michael (Susan); he cared for and loved his stepchildren Kim, Renee, and Kevin while going by the moniker of “Dad 2”; his grandchildren, Jeff (Chelsea), Taylor, Danielle, Justin, Olivia, Noelle, and Isabella; and his nieces, nephews, and cousins.

Denis was preceded in death by his first wife, Carole (Christopher-Huppmann); his father and mother, John and Louise Huppmann; & two brothers, Philip and Timothy Huppmann.

After moving to Syracuse, NY in 1955, Denis attended and graduated from LeMoyne College, having obtained a degree in Sociology, Class of 1960. Around the same time, he went on to serve our country in the United States Marine Corp Reserves from 1956 to 1962, receiving an Honorable Discharge at the rank of Corporal.

Post-graduation, he worked as a sales representative to California Packaging Corp (Delmonte Foods) from 1960 to 1965. Denis could always be described as hard-working and dedicated, proven by his admirable career of 38 years with Allied Industrial Laundry; first starting in a supervisory role, leading on to Vice President, President, and Vice-Chairman until his retirement in 2003.

During Denis’s life in CNY, he served on the Board of The Make A Wish Foundation, Board of ACGM Credit Union, Auxiliary Board Community Hospital, 36 Year member of Solvay Geddes Rotary Club as VP and President, and was the recipient of the Paul Harris Award for “Service Above Self”.

Throughout his entire adult life, Denis was a man of principles, devotion, integrity, and most importantly, a family man. He went by many titles; husband, father, grandfather, and brother, but his most prized title was that of “Poppy.” He shaped and molded the lives of everyone that he encountered and all who witnessed his greatness consider themselves lucky to have met him.

Even while navigating his way through cancer treatment, Denis proved to be the most caring and loving of men. He will be sorely missed, yet Denis (Poppy) will forever be in our hearts, where his warmth will never diminish. His words of wisdom, lessons of growth and chivalry, his inspiring take on life and love, and his humility will forever be engrained in the very being of those who knew him best.

In these tumultuous times a Memorial Mass and a Celebration of Life will be held at a later date in Ponte Vedra, FL and Syracuse, NY. In lieu of flowers, donations will be happily received by The Make a Wish Foundation of CNY: 5005 Campuswood Dr., East Syracuse, NY 13057, (315) 475-9474