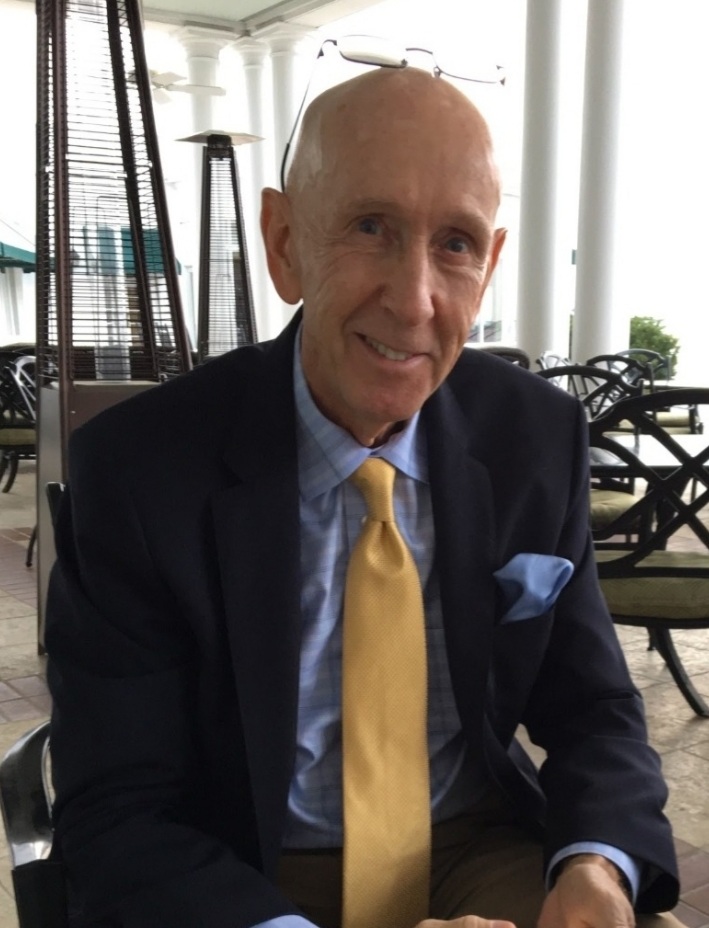 Joseph M. Valley Jr., age 73, passed away March 12, 2021, surrounded by his loving children. Beloved husband to the late Mary Kay Valley and father of Tara (Dave), Katie (Rick), Matthew (Jill). Dear stepfather to TJ and Nick. The most amazing Pop-Pop to Ava, Sierra and Oliver. Joe is also survived by his brothers, Danny (Denise) and Gary (Jean); as well as six nieces and nephews.

Joe held several roles in his life:  athlete, teacher, coach, mentor, son, friend, father, but his most treasured role was being a Pop Pop.

Joe grew up in Philadelphia where he began his career at Father Judge.  He taught psychology, coached the Father Judge Track Team, and even played a pivotal role in founding the Father Judge relays. After teaching, he led a successful career in the software business and in later years found his last meaningful role, mentoring young entrepreneurs at University of Florida. His modesty, charisma, and need for authentic interaction left a lasting impression on those who knew him. He left behind a family who is amazed by his legacy that continues to unveil itself even after his passing.

Relatives and friends are invited to his memorial service Friday, March 19, 2021, 1:00 PM at Queens Harbour Country Club 1131 Queens Harbor Blvd, Jacksonville, FL 32225. There will be a communication at a later time for a celebration of Joe's life in Philadelphia.