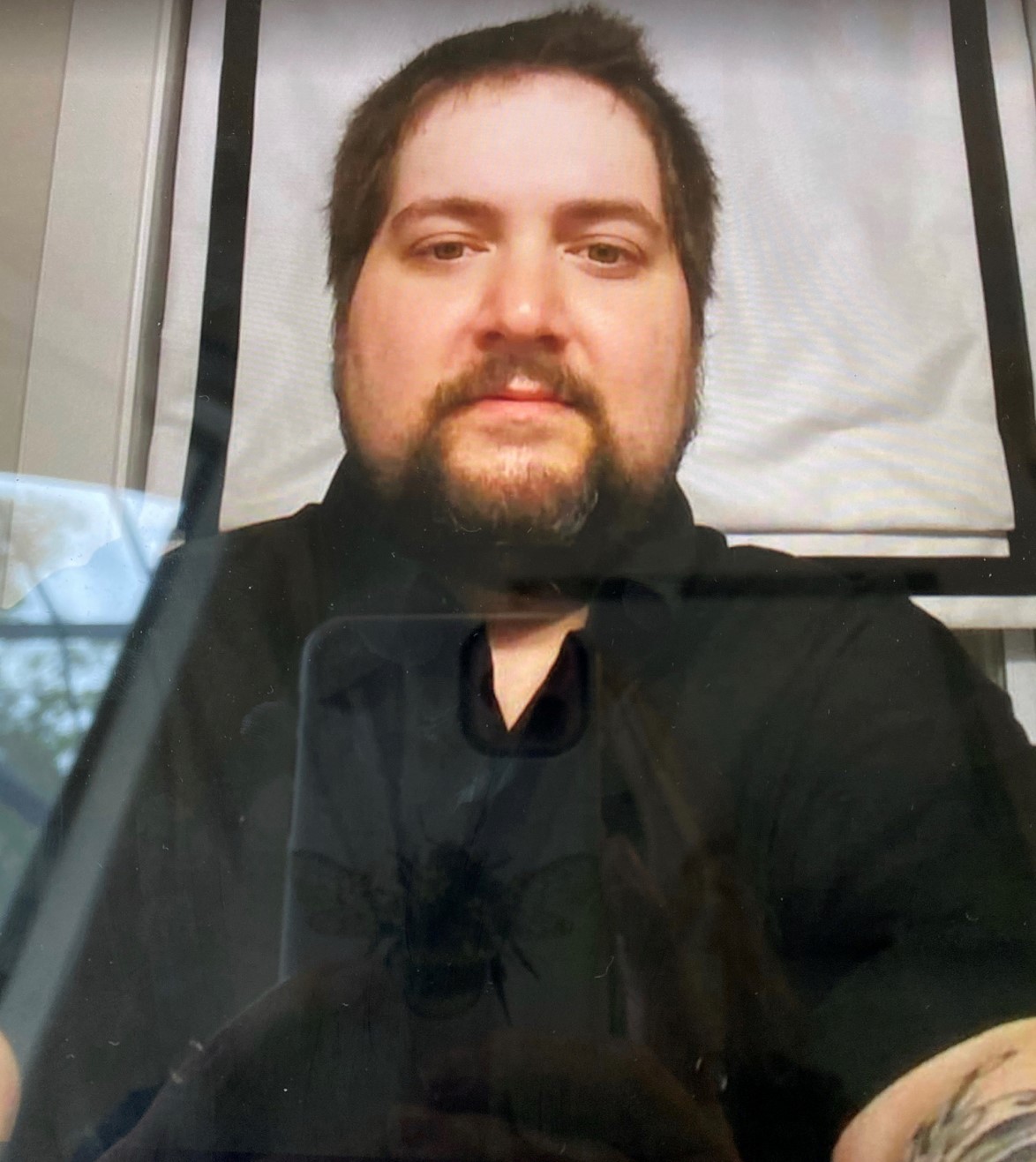 Joshua Michael Franklin was born on February 17th, 1982 to Denise and David Franklin.

He grew up in Collinsville, Illinois and Marietta, Georgia and finally moved to Ponte Vedra Beach, Florida when he was seven and remained here except for a seven year stint in Big Bear, California. While in Big Bear, Joshua started a very successful business with his best friend and brother, Justin. Seven years later, they moved the business back to Ponte Vedra to be closer to their family where the business continued to thrive.

Joshua was a superb athlete. He excelled at soccer, baseball, and football and was also a blackbelt in Tang Soo Do. He was also a fantastic cook and always dreamed of opening a gastropub. His nieces and nephew often talk about his exceptional dancing. In particular his "Gorilla" dance.

Joshua loved fishing, music, his family, and most of all his rescue dog, Molly.

Joshua is preceded in death by his mother, Denise, and his father David.

Joshua is survived by his step-mother, Pamela Franklin; his brother, Justin Franklin and his wife, Susan; his sister, Rachael Hune and husband Don and his nieces Alex and Camryn, and his nephew, Nick; his brothers Gregg Nelson (Jeanie) and Robbie Nelson; and his sister Rebecca Nelson (Troy).

There will be a small family graveside gathering on Thursday, April 22nd, and a later date for a celebration of Joshua and David Franklin's lives.