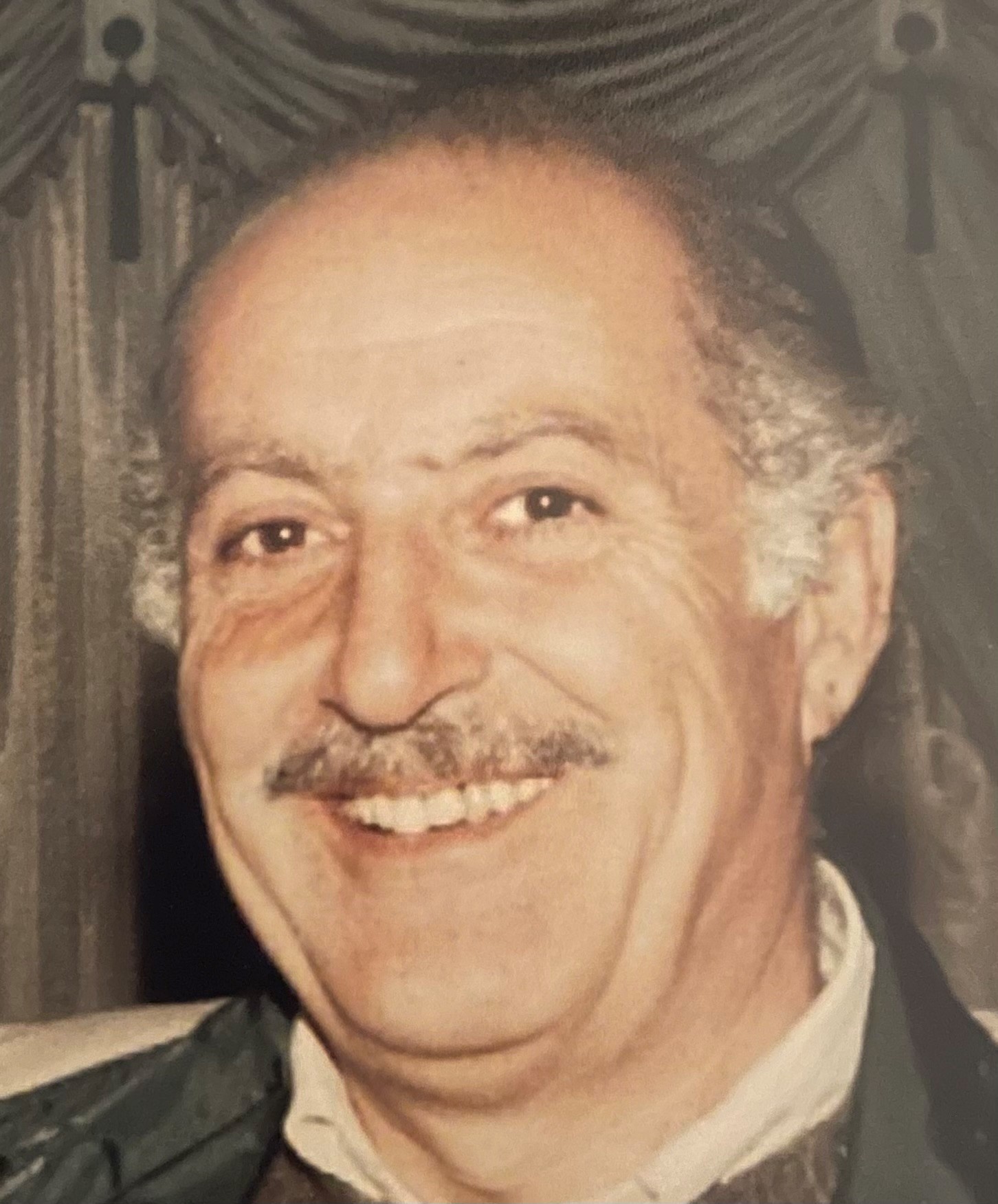 Jules S. Abbosh, Sr., 93, of Ponte Vedra Beach, Florida, died at home Tuesday, September 13, 2022.  He was born in Baghdad, Iraq, February 2, 1929, the son of the late Afif and Mania Abbosh. He moved to the US as a young man of 19 to attend the Jesuit college in Detroit. Jules taught Arabic to both domestic and foreign dignitaries at the Presidio in California, later moving back to Detroit, Michigan, where he owned several different businesses; eventually moving to Florida.

Jules was an avid sports fan and enjoyed playing golf. He will always be remembered as a handsome, kind, and gentle man with a quick wit. Jules was loved and adored by his family and affectionately called Puggy by his grandchildren and great grandchildren. He was a wonderful storyteller, entertaining his family and friends.