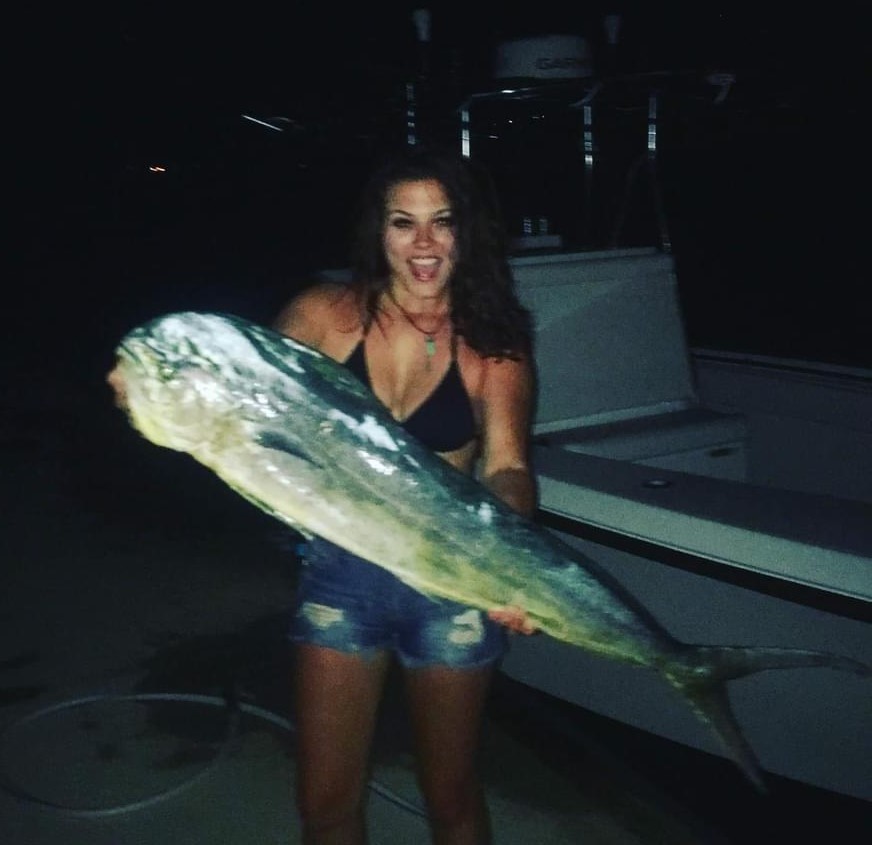 Katelyn lost her father to suicide when she was just 2 1/2 years old and left her always wondering why. When she was  eleven, her mother re-married and her family moved to Spokane, WA, where she loved snowboarding and attending concerts.  Katelyn was a member of the 2010 graduating class of Mt. Spokane High School, and as a senior worked with the special needs students as a student aide.  She loved the special needs students and they loved her. After her high school graduation, she attended Spokane Falls Community College in Spokane.

In 2014, Katelyn’s family moved to NE Florida and she continued her education at Florida State College at Jacksonville. She loved Spokane and Jacksonville, and she was torn between the mountains and the beach. She visited Spokane whenever she could and often thought of moving back.

Katelyn was an immensely compassionate person and felt the pain of others more intensely than most. She also had an amazing sense of humor and a quick wit, which she exhibited at a very young age. She was also gifted with a beautiful singing voice, and her family encouraged her to showcase it in some way, but she rarely did. When she was a teenager, her dad introduced her to fishing, something she took to quickly. Katelyn loved spending the day with her dad offshore fishing, boating and discussing current events and life in general. She also loved fishing in kingfish tournaments with him.

Katelyn was preceded in death by her birth father, Albert Cecil (Trey) Jones, lll; her paternal grandparents, Albert Cecil Jones, ll and Elizabeth Jones; her maternal grandfather, Robert Ray; her step-grandparents, David Kemp and Marilyn Kemp; and step-uncle, William Kemp. She leaves behind her parents, Steve and Joy Kemp; her partner, Lucas Ruelas; her maternal grandmother, Carol Ray; her paternal step-grandmother, Karen Jones; aunts, Bobbie Bush, Jackie (Johnny) Spann, Terri (Shey) Knight; step-uncle, James (Robin) Kemp and numerous cousins -- two of whom, Corey Knight and Morgan (Knight) Cole, were like her brother and sister due to the time they spent together as children. Katelyn also leaves behind many friends who loved her.

A celebration of life service, with appetizer buffet, will be held at Southern Kitchen’s Seachasers Lounge, 831 1st Street North, Jacksonville Beach, FL, 32250 from 11:00 am to 2:00 pm, Monday, April 18, 2022, where friends are encouraged to share their memories of Katelyn. A memorial service is scheduled in Birmingham, AL, to be officiated by Rev. Dale Cohen at Discovery United Methodist Church, 5487 Stadium Trace Parkway Hoover, AL, 35244, at 11:00 am, Saturday, May 7, 2022. A celebration of life service will be held in Spokane, WA, this summer.

In lieu of flowers, the family suggests that memorial donations be made to the Special Olympics at support.specialolympics.org.