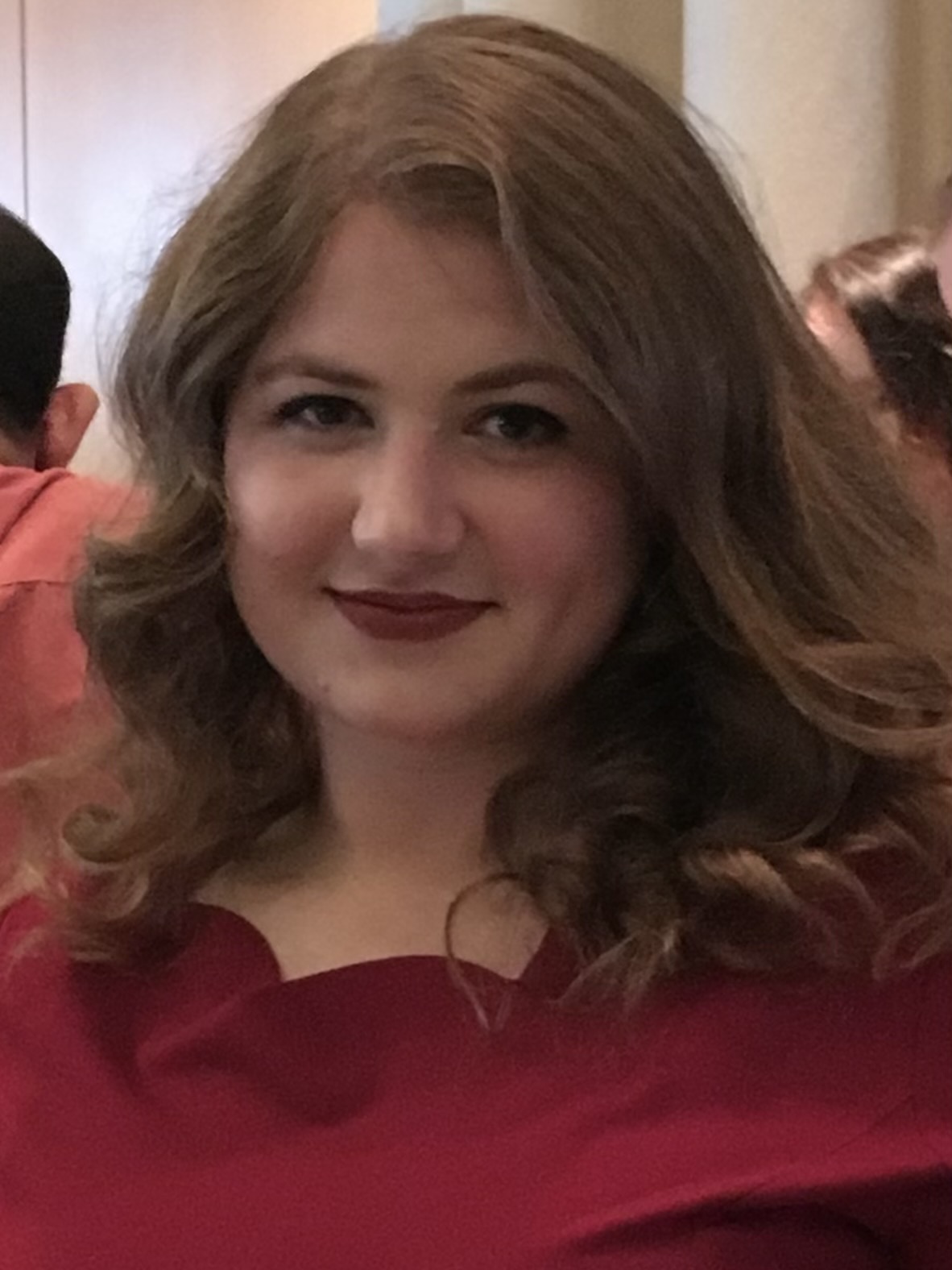 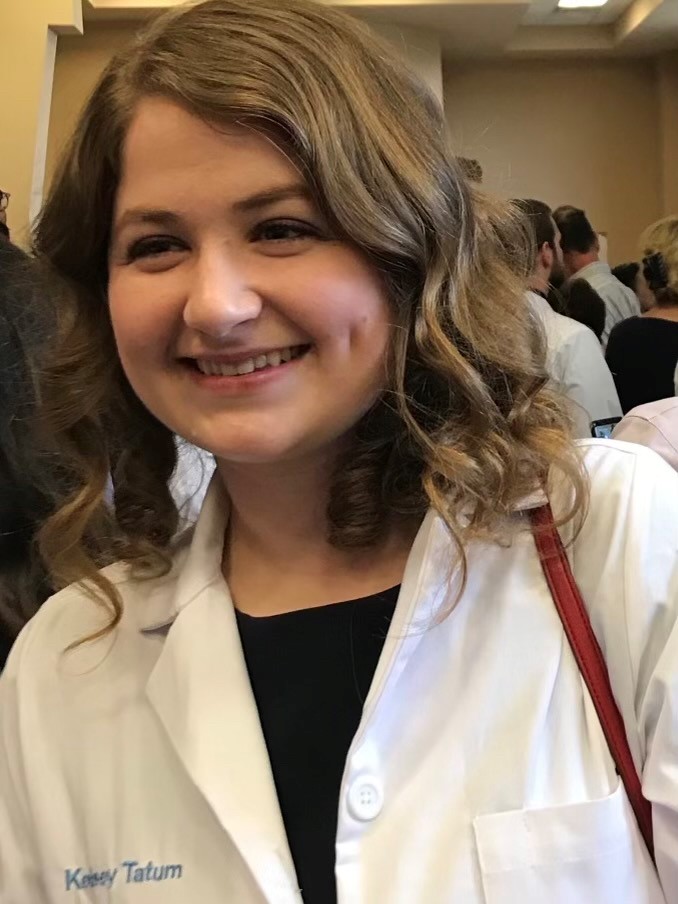 Kelsey Brooke Tatum, D.O. (honorary), 26 years old, passed away on August 13, 2021, in the comfort of her home in Ponte Vedra Beach, Florida. She was born February 6, 1995, in Tampa, Florida, and baptized in the Lutheran church. She attended Gorrie Elementary and Wilson Middle School in Tampa and went on to graduate from Ponte Vedra High School in 2013, Florida State University in 2017, and attended Lake Erie College of Osteopathic Medicine (LECOM) until 2020 when she was diagnosed with a rare devastating childhood form of cancer involving the brain and spinal cord. Despite the best treatment at Mayo Clinic and Stanford University, an arduous battle with cancer finally ended an otherwise robust and fulfilled life of further promise. She is survived by her father, Dr. William O. Tatum IV, mother, Diane D. Tatum, loving brother, William O. Tatum V, and dogs, Bella and Grant Tatum; grandmothers, Jacqueline  Hawk and Sally Tatum; aunts and uncles, including Elizabeth Tatum, Don Tatum, Tim and Anne Tatum, Julie and Paul Keech, Amanda and Jim Powers, Maureen Kopf, Richard and Joan Kopf, Ann and Mike Diekman, Connie and Ron Frank, Aimee and Dan Bartok, Jennifer Mauk, loving cousins, and wonderful beloved friends who shared many fond memories with Kelsey over her lifetime. She is preceded in death  by grandparents, Eleanor (Kelsey) and Richard Kopf, Donald E. Tatum, Fredric Diekman, and uncles, Christopher Kopf and Kyle Mauk.

Kelsey had many interests and hobbies and had an energetic and creative spirit. She enjoyed going to the beach, painting, crafts, reading, nature and animals, flowers, plants and gardening, played the violin, guitar, and ukulele, and enjoyed watching documentaries.  She was a dedicated Tampa Bay Lightning hockey fan attending many hockey games.  As a strong supporter, she was delighted with their recent Stanley Cup victories and admired Victor Hedman’s skill and calm demeanor in an otherwise heavy contact sport. She enjoyed listening to music (and met Hozier), shook hands with Rosalyn and President Jimmy Carter, and traveled extensively around the world to domestic and foreign lands with her family. She was an avid reader, and academic achiever graduating cum laude from Florida State University, and despite challenges enjoyed her schooling. Kelsey delighted in meeting people from different cultures.

Her closest friends (all accomplished and amazing young women) were a strong source of her energy and enjoyment. In the background were many brilliant physicians she met before and during her illness. They were a source of admiration and validation of her conviction to become a “woman in medicine”. Her brief career as a medical student was shaped by her work as a scribe at Tampa General Hospital emergency department, service at a homeless shelter, leadership in her college women’s medical society, in addition to scientific papers written in the virology laboratory, and with her neurologist father. The family would like to recognize Dr. Paul Danahy and ceremonious support provided by Dr. Mark Kauffman of LECOM honoring her memory with a D.O. degree that recognized her as a physician.

Kelsey’s family would like to extend a special thank you to the nurses and staff of Mayo Clinic, Brooks Rehabilitation Hospital, and Lucille Packard Children’s Hospital, as well as Drs. Quinones-Hinojosa, Jaeckle, Peterson, Robinson, Monje, Majzner, and Anastasiades. In addition, her family would like to express their special appreciation to Kelsey’s closest friends; Janecia, Catherine, Heather, Hayley, Zuha, Noor, Simone, Chelsey, and Erica who continuously supported her and maintained contact throughout the course of her illness.

In keeping with Kelsey’s wishes her family will hold a private gathering to celebrate and honor her life at their home. In lieu of flowers, donations may be made to a charity that would honor Kelsey’s spirit or by performing a random act of kindness in her name.