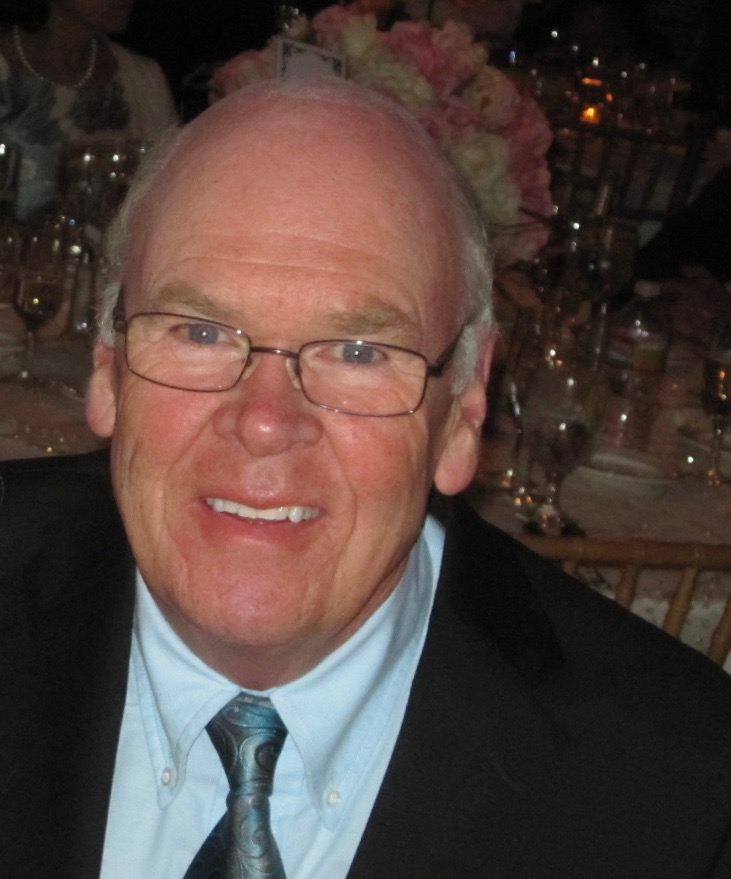 Kenneth Gillespie recently lost a multi-year battle with melanoma (skin) cancer. He leaves behind his wife of fifty-eight years, Mary Ann, as well as daughters, Christine of Winchester, MA; Meredith of Sandy Hook, CT; and Amy of Chandler, AZ. There are four grandchildren. Ken was a resident of both Fairview in Oxford Greens, CT, and Del Webb in Ponte Vedra, FL.

Ken was born in 1942 in the Philadelphia area, one of three sons to parents John and Cecelia Gillespie. One brother survives. Coming from a family of modest means he was the only son to attend college. He received a BS from Drexel University in Engineering, later earning an MBA, all the while serving his country part time in the Air Force reserve. Later in life he returned to school, receiving an MA from Columbia University in NY.

Much of his work career was spent with global snack foods maker Mars Incorporated in human resources. Following early retirement from Mars, he served as an HR consultant with the United States Army ballistics R&D facility at Picatinny in New Jersey.

Ken enjoyed playing bridge and canasta with his wife and friends. He and Mary Ann were travelers, especially cruisers (20 at last count). In his lifelong game of golf he aspired to break 100, making it only once. Ken was a writer, penning local newspaper columns reviewing restaurants and profiling interesting people. He was also an amateur thespian. He created and directed comedy and drama productions for various community groups in CT, FL, and NJ. Not just a behind-the-scenes guy, he often appeared on stage as an actor. A one-of-a-kind, fun-loving person and a loving husband and father, Ken will be deeply missed by his family and friends.

Ken requested to be cremated with his ashes spread off the Atlantic coast. The family requests that memorial gifts be designated for cancer research at Mayo Clinic. Memorials can be made online at www.mayoclinic.org/development or mailed to Department of Development, Mayo Clinic, 200 First St. SW, Rochester, MN 55905.