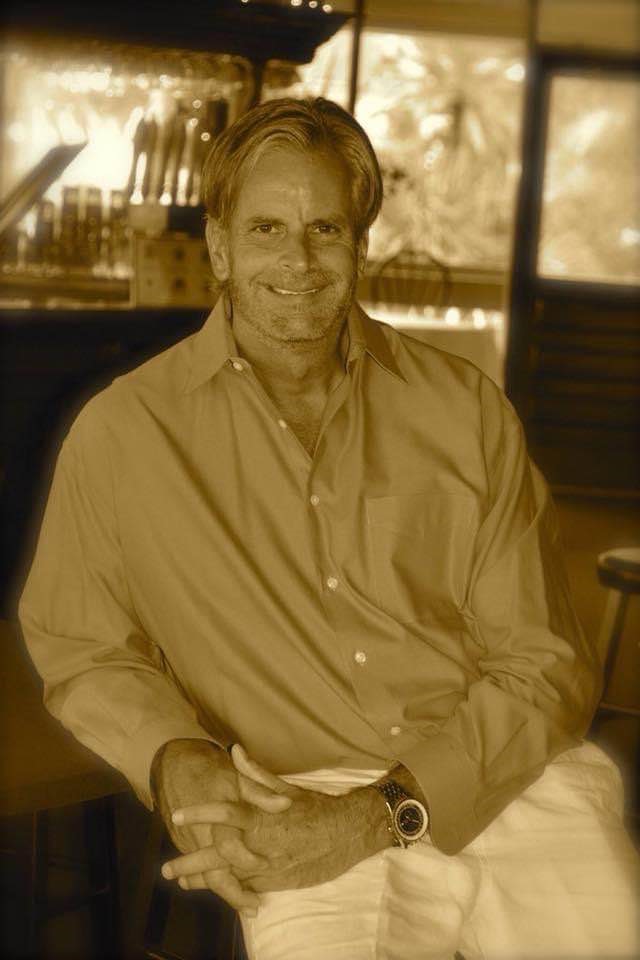 Kirk was born on March 31, 1962, to the late Gloria and Howard Lanterman in Elmira, New York. In his youth, the family moved to Ponte Vedra Beach where he was raised and attended Fletcher High School, followed by service in the US Army, stationed in Germany. It was in the army that his rare technical aptitude was discovered, and the army immediately put this talent to work for our country.

The Lanterman history in Germany highlights the carrying of lanterns through the eve to light the night. This trait remained in our beloved Kirk who was a strong, gentle, fearless leader and bright light for all who knew him. He was a selfless, strong man of few words who lived a life of integrity, hard work, and loving care of his beloved fiancé Margot. His technical gift led him from the US Army to a long, award-winning, successful career with business intelligence technology leaders – Cognos, IBM and Qlik, for which he was a highly sought-after advisor for global corporations. Kirk had a unique ability to spearhead and triage resources around the globe to resolve the most complicated technical challenges in record time. It is no surprise to those who knew him that he continued to work until shortly before he passed.

In his personal life, Kirk’s priorities were his family and friends, and his passions included daily pre-dawn workouts, basketball, Corvettes, fine food and wine, cooking, gardening, home renovation, music, the ocean, offshore fishing, serving and mentoring others, and he adored his King Charles Spaniel, Charlie. Raised Presbyterian, Kirk’s private spirituality was a core part of who he was, and his faith provided great comfort as he battled his illness.

Kirk is survived by his longtime love, Margot Finley and her sons, Matthew and Richard, his brother, Eric and sisters, Suzanne Cash, Colleen Afshari, and Christine DeVolk. In addition to his parents, he was preceded in death by his brother, Brett and sister, Cheryl.

A memorial service is being planned for January 2022 in honor of Kirk’s memory. Please revisit this obituary posting in December for forthcoming details.

Kirk will be dearly missed, but he will live on in all his family and friends that loved him. In lieu of flowers, please make a donation in Kirk’s name to the Esophageal Cancer Awareness Network: https://ecan.org/give-the-gift-of-hope/ or St. Jude’s Children’s Hospital: https://www.stjude.org/.