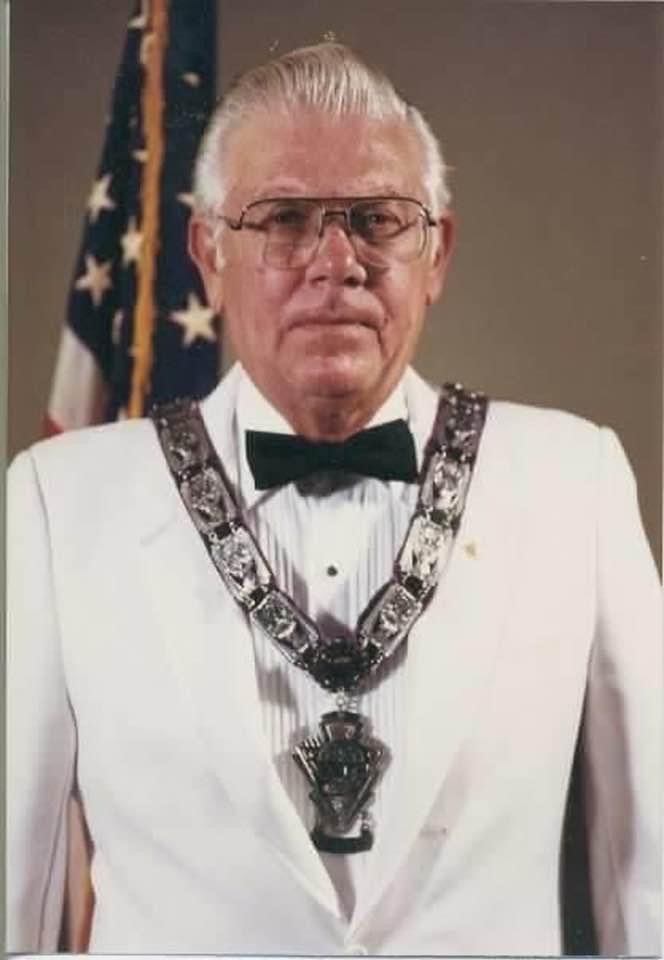 Laurence Paul Bowdren died October 29, 2021, at home peacefully, after a long battle with many health issues. He was born July 30, 1928, in Peekskill, New York, the son of Richard and Mary Bowdren who were deaf and mute. He was one of five brothers. Laurence graduated from Peekskill High School - class of 1946. He played football for the Red Devils and was an avid diver on the swim team. Following graduation he served in the U.S. Navy for 25 years, working his way up from the lowest enlisted rank to full Commander.

He retired as a hospital administrator and was a member of the Medical Service Corps. He was loved and respected for his leadership and great heart during his service.

He met his lifetime sweetheart Mary Bunton at a USO dance while stationed at Paris Island Marine Corps base near Beaufort, South Carolina. They celebrated 70 years of marriage this year before his death. They accomplished their dreams of traveling the world, making a difference in lives, and raising a family in love. Laurence was a loyal member of the Elks organization and actively served for several decades on their mission to help children and the surrounding community. He was also a member of the Moose and the American Legion organizations.

A service of remembrance with military honors will be held at 3 PM, Wednesday, November 10 at Ponte Vedra Valley Funeral Home and Cemetery on Palm Valley Road in Ponte Vedra Beach, Florida. Those who wish to remember Laurence Bowdren in a special way in lieu of flowers, may make donations in his memory to the Elks Youth Camp by clicking https://floridaelks.org/donate-memorial and adding his name. He will be greatly missed but never forgotten by the many lives he touched and inspired on his journey through his life.