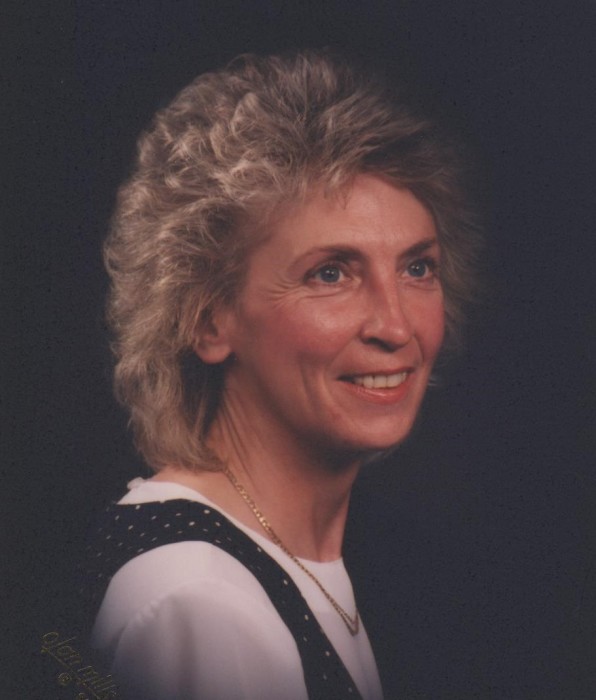 Letitia Higgins Farrall, 67, passed away June 30, 2016.  She was born in Lanarkshire, Scotland, on November 30, 1948 to Hugh and Margaret Flanagan, the 2nd of 4 children. While growing up she lived in Lanarkshire, before finally moving to Dunoon, Argyle Scotland after high school. She enjoyed going camping across Scotland, Wales and England, crocheting, spending time with her family and was especially close to her father, Hugh.

In 1975 she married an American Sailor, Ross Farrall, who was stationed in Dunoon. Two years later in 1977 when she was 29, the Navy would station them in Jacksonville, FL where she would live for the rest of her life.  Letitia quickly created a beautiful and full life for herself and her daughter, Tiffany who would arrive in 1979. Through her indomitable strength of spirit and resourcefulness she completed her Associates Degree and went to work for Blue Cross and Blue Shield as a computer programmer and Data Resource Analyst, retiring in 2008 after 25 years of service. Letitia was a kind, independent, strong, and loving person whose selfless spirit touched everyone she met. As a single mother she proved unconditional love, hard work and determination are the richest gifts you can leave behind. She is survived by her only child, daughter Tiffany Vedvick, son in law Christopher and grandchildren Lorelai, Evelyn and Archer; two sisters Therese and Rita, a brother Hugh, nieces and nephews both in the US and Scotland, countless friends and former co-workers. A private family cremation service will be held on July 18th, 2016.