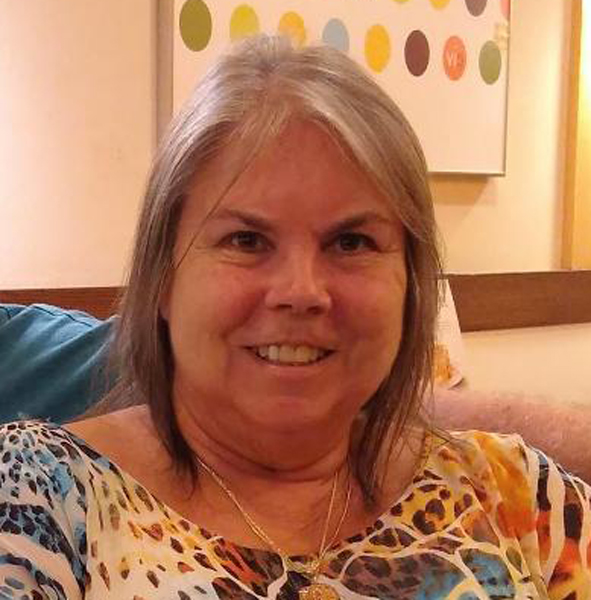 Lou Ann Swann, 70, ofJacksonville Beach, FL, passed away January 26, 2020.  She was born March 22, 1949, in Waterloo, IA,to Robert and Regina (Jean) Scharnweber. She graduated for Columbus High School, in 1967.  Lou Ann later attended Florida State CollegeJacksonville.  She was married to ArmyCaptain Monte Swann and they later divorced. With that union she had a son, Brandon. Lou Ann spent years in the hospitality and airline industry with DeltaAir Lines, British Airways, Nassau Paradise Island Express, ContinentalAirline, and Deloitte Travel.  She wasone of the original supporters of Beaches Soccer Association and served on it’sBoard of Directors as Vice President. Lou Ann was instrumental in fund raising to secure a permanentconcession stand on the grounds at San Pablo fields.  Her hours of volunteer work led her toservice on the Board of Directors of The Beaches Life Emergency ServicesFoundation, the Board of Directors of The American Heart Association as Presidentof PULSE, and as Director of the American Cancer Society she was instrumentalin the opening of the Beaches unit.  LouAnn was a member of Florida Motion Picture & Television Association andYoung Republicans Club.  Her interestsincluded flying, sailing, traveling, and leisure at the beaches.  She especially enjoyed sharing good timeswith her many treasure friends.  Lou Annnever met a fur baby (dog) she didn’t like, and she gave routinely to theHumane Society.  She always felt hergreatest accomplishment in life was her son, Brandon.  Lou Ann loved her daughter-in-law, Vicky(Martin) Swann, and absolutely adored her grandson, Mason.  She considered the three of them her mostprecious treasures over and above anything else.  Lou Ann is survived by her son, Brandon (Vicky)Swann, and their son, Mason, of Neptune Beach, FL; brother, Ron (Terry) Scharnweber,of Boca Raton, FL; sister, Judy (Sam) Quick, of Weldon Spring, MO; nephews,David (Lil) Scharnweber, and Aaron (Peggy) Quick; nieces, Lisa (Mike) Archibald,and Angel (Bill) Finney.  Lou Ann waspreceded in death by her parents and both paternal and maternalgrandparents.  “Life is not about waitingfor the storm to pass – it’s about learning to dance in the rain.”  A Celebration of Lou Ann’s Life will be heldat 1 pm on Friday, February 7, 2020, at Ponte Vedra Valley, 4750 Palm ValleyRoad, Ponte Vedra Beach, FL, 32082, with a burial immediately following theservice. The family will host a reception after the graveside service, also atPonte Vedra Valley.  In lieu of flowers,please consider a donation in Lou Ann’s name to the Jacksonville HumaneSociety, 8464 Beach Blvd., Jacksonville, FL, 32216, www.jaxhumane.org