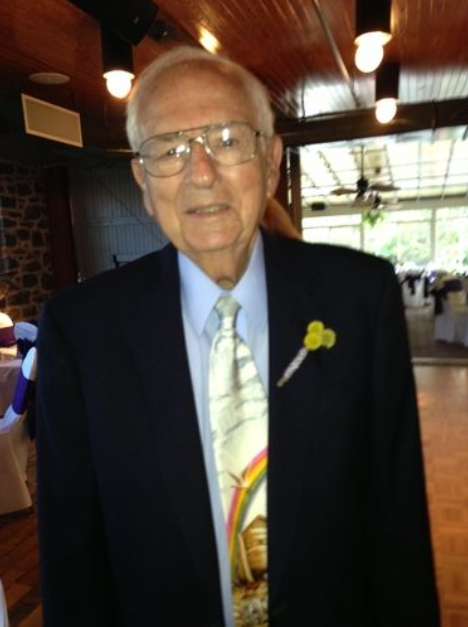 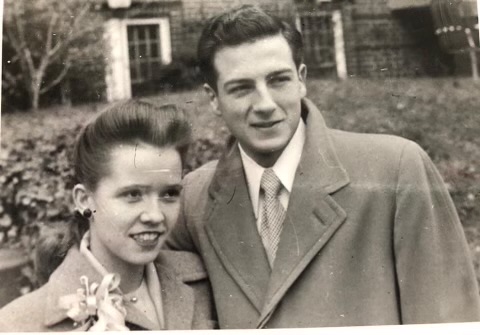 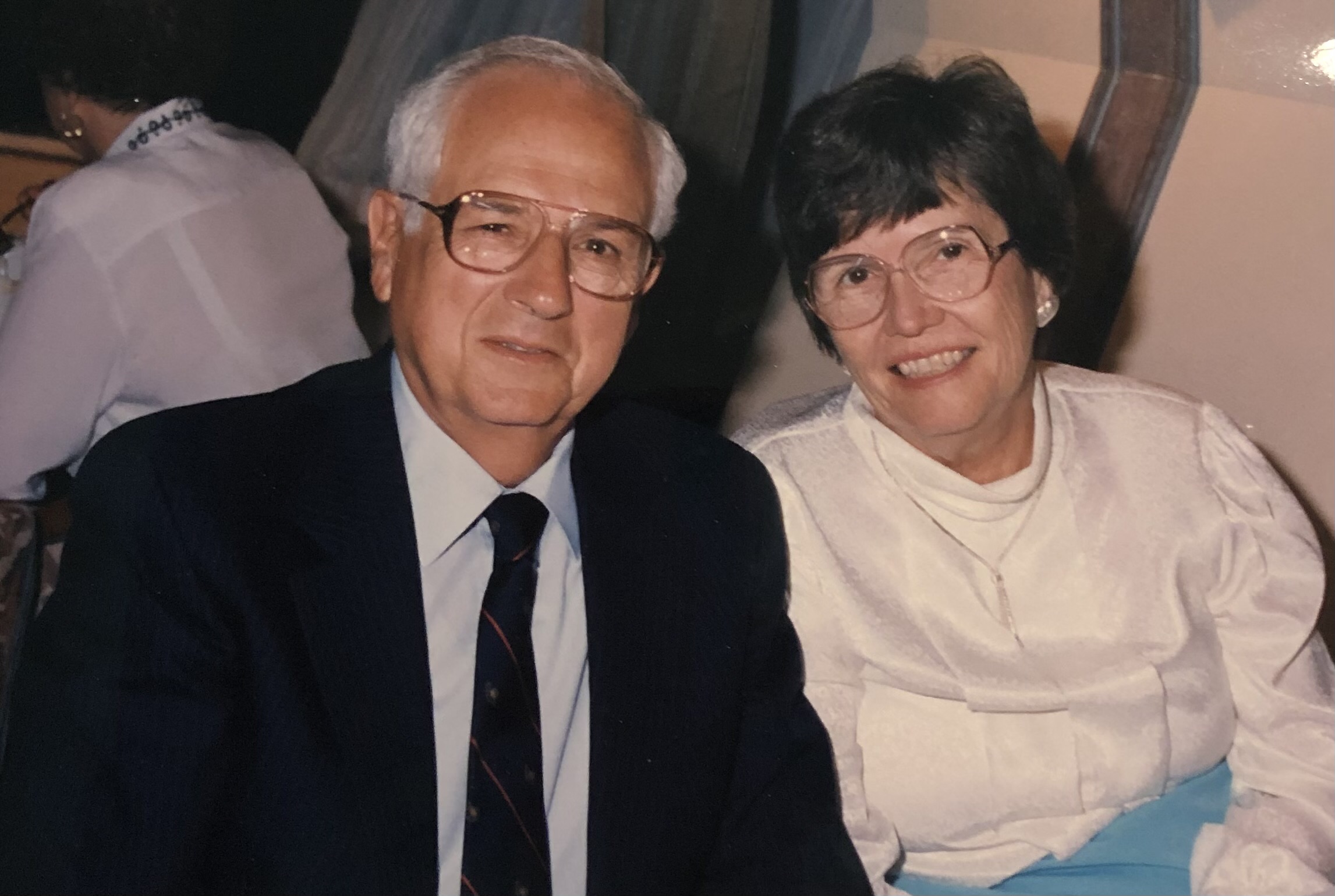 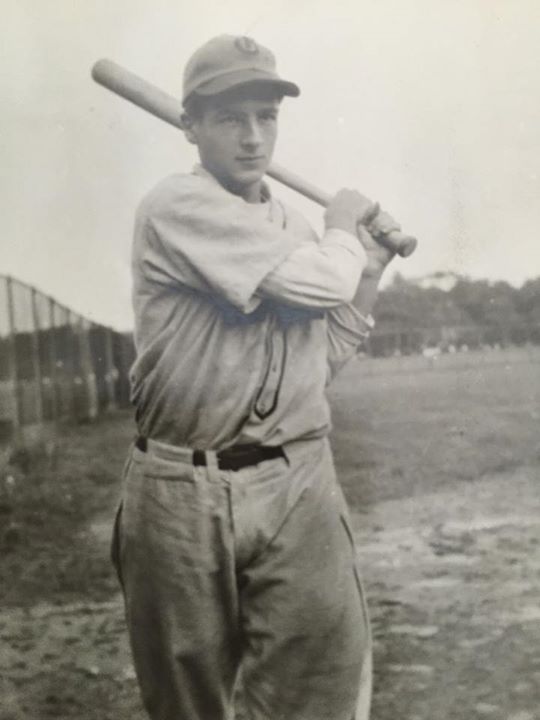 Louis B. DeAngelis, 93, passed away June 8, 2022 in Ponte Vedra, Florida.  He was born in Brooklyn, NY, on January 17, 1929, to Benjamin Archie DeAngelis and Concetta Imperiale DeAngelis.  In addition to his parents, Louis was preceded in death by his wife Doris B. DeAngelis. Louis was married to Doris Brown DeAngelis on January 27, 1951.

Louis earned a master’s degree in Human Resource Development from George Washington University.  He worked for NSA for 17 years as Director of Management and Executive Development and then started his own Management consulting business with a partner for 7 years. He retired from NASA in Washington DC as Director of Office of Organization and Human Resource Development after 12 1/2 years of service.  During his service, he received many commendations and medals for his work at NASA, including an award from President Reagan.

Louis was a member of Lanham Methodist Church in Lanham, Maryland for 20 years, where he served as chairman of the building committee. After retiring to Florida he became a member of Community Church in Vero Beach, Florida for 25 years, where he was an usher, helped develop adult education programs, and helped with a variety of community outreach and mission programs.  He volunteered on many boards from church building to homeowner associations.

A Special Thanks to Elizabeth Rollex, along with Cash Vasquez and Sharon Mae Dawson for the care and love they showed Louis over the final year of his life.

The family will hold a private memorial to celebrate the life of their beloved father, grandfather and great grandfather.

In lieu of flowers, donations may be made to the Salvation Army.