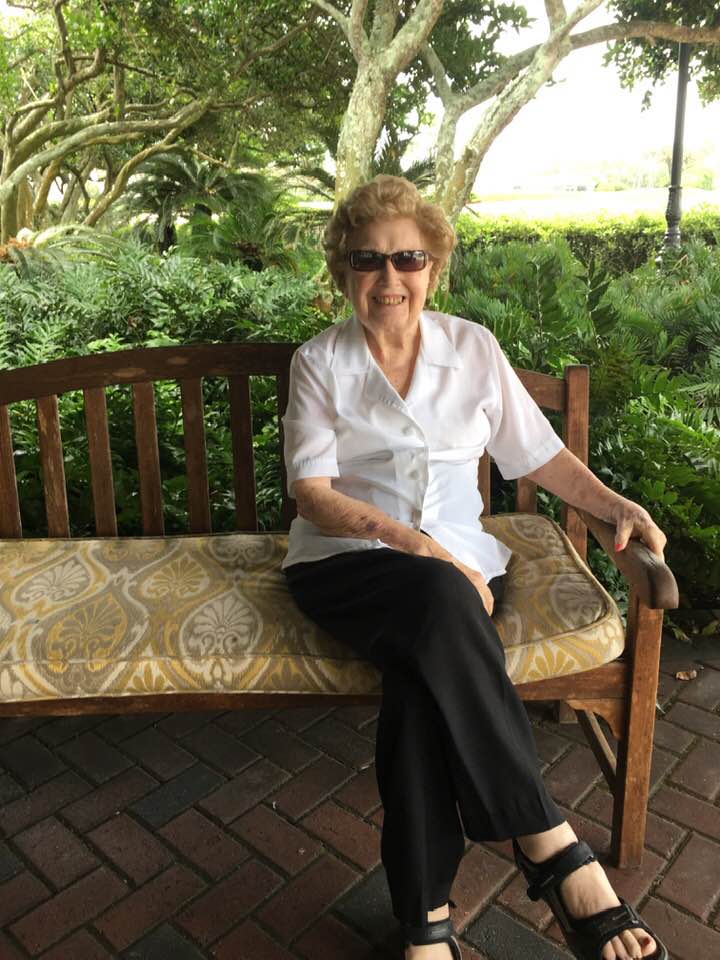 Louise Gentry passed away May 14, 2020, in her home at 512 Le Master Dr., Ponte Vedra Beach. Mrs. Gentry was a resident of Ponte Vedra and member of the Ponte Vedra Inn and Club for 37 years.

Mrs. Gentry enjoyed many years of travel and responsibility as the wife of her army officer husband. Many enjoyed the stories she told of her travels and the many dignitaries she was privileged to encounter. In Ponte Vedra, her many friends were dear to her and she was often referred to as "the hostess with the mostest". She played bridge and Mah Jongg, was past president of the Ponte Vedra Woman's Club and a longtime member of Palms Presbyterian Church. She will be missed.