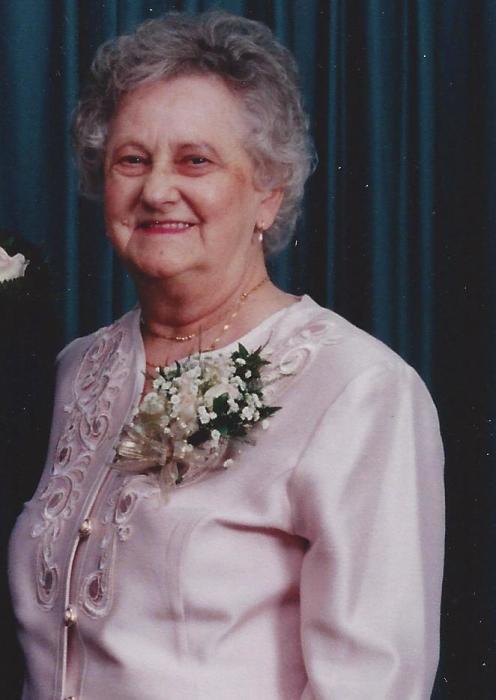 Margaret Haladyna, 89, passed away January 3, 2017.  She was born in Garfield, NJ, on February 11, 1927, to Nicholas and Pearl Zrybko.  She was preceded in death by her husband, Julius.  Margaret is survived by five children, Julius Haladyna, Robert Haladyna (Carol), Janet Czaplinski (Florian), Maureen Vena (Robert), John Haladyna (Suzanne); three grandchildren, Jenna Vena, Jessica Haladyna, Adam Haladyna; sister, Sally; brother, John.  She was a loving wife, mother and grandmother.  A visitation will be held Saturday, January 7 from 9:30 to 10:30 at Ponte Vedra Valley with a Mass of Christian Burial immediately following at 10:30.