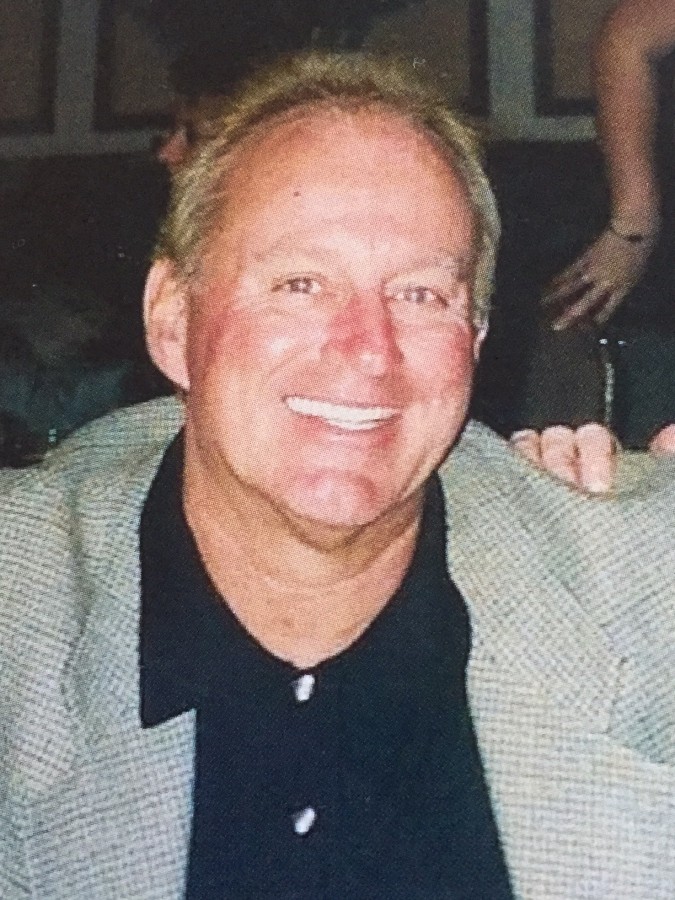 Mark E. LaCasse, Jacksonville, Florida, passed away peacefully on Tuesday, October 4, after a courageous battle with cancer.  Mark’s kindness, wonderful sense of humor and fighting spirit were hallmarks of his life, and helped carry him and his family bravely through the challenges of the past year. Mr. LaCasse is survived by his loving wife, Jacquelyn LaCasse; father, Raymond LaCasse; brothers Greg LaCasse (Beth) and Neil LaCasse (Joan); sisters Lisa LaCasse and Linda Wheeler (Keith); five nieces, four nephews and a great niece.  He was preceded in death by his mother, Florence LaCasse. Mark was born in Rockville Centre, New York and grew up in West Hempstead, New York.  He was a tremendous sports fan and an accomplished athlete from an early age, with a unique ability to excel at virtually every sport he attempted.  He was a true fan of New York sports teams, and spent many hours cheering for his beloved Giants and Yankees. As an adult, Mark enjoyed a successful career in the hospitality and recreation industry, serving in senior leadership positions for several prominent hotels and resorts in the New York Area and in the southeast United States, including The Peabody Hotel in Memphis, where he and Jacquelyn were wed in 2001. As his career progressed, Mark blended his passion for golf into his professional life, leading customer outreach programs for some of the finest resorts in the Nation, including Amelia Island Plantation and Innisbrook Golf Resort.  It is truly fitting that Mark’s most recent job was working for Edwin Watts Golf in Jacksonville, where he was able to share his love of the game with experienced professionals, beginners and anyone who had an interest in becoming a better player.  If Mark wasn’t working, it was likely you could find him at the beach or on the golf course, his two favorite places. Mark was a kind and gracious man. His Faith and Church, in particular, St.Thomas the Apostle Parish, were the foundation and formation of his beliefs, values, and character. His life was a gift to all and he will be terribly missed.  A Memorial Mass will be held at a later date in New York.