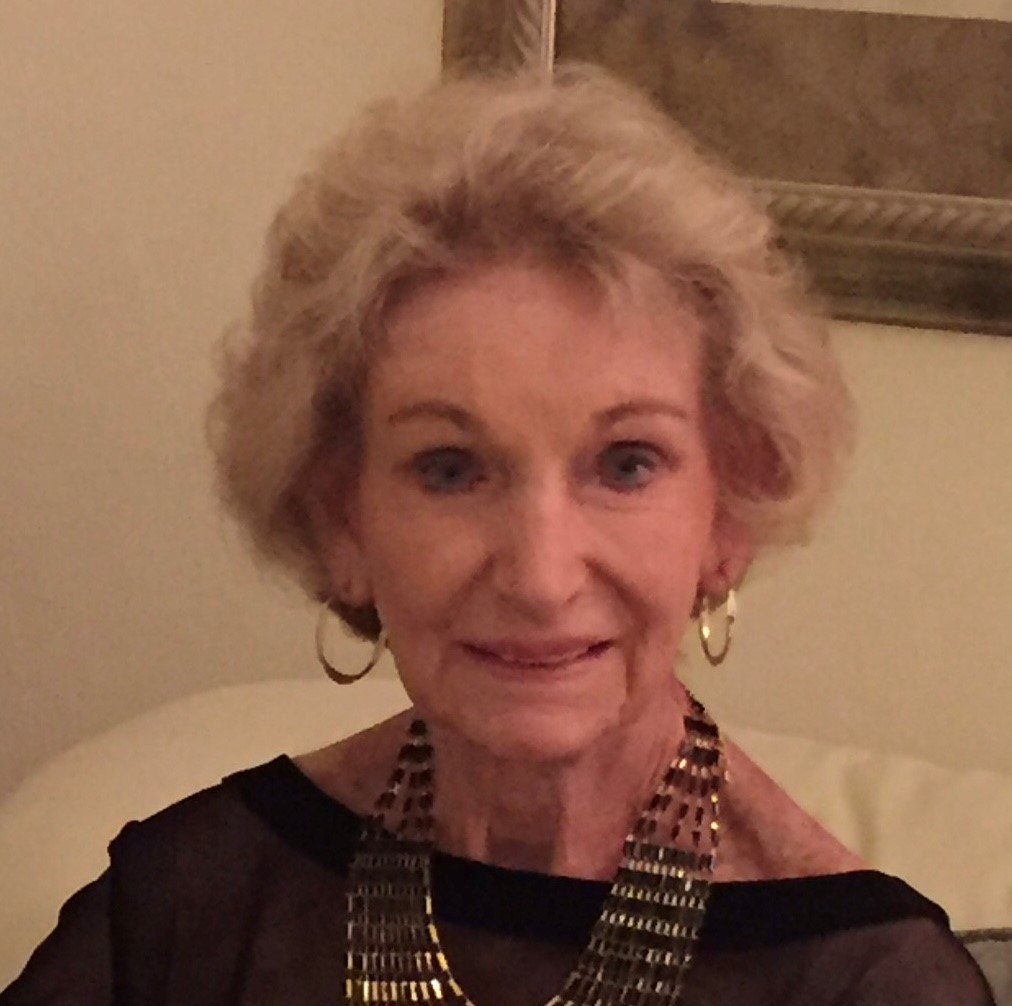 She was born to the late Frederick and Pauline Mallery, January 22, 1936 in Chicago, IL.  Martha received a BS Degree in Education at Northwestern University.

In her youth, Martha was an accomplished dancer and pompom girl at Northwestern University.  After relocating to FL and taking time off to raise a family, Martha became the sales coordinator and a fashion model for Elizabeth Arden before moving on to become the Cosmetics Manager at Burdines department store in the Dadeland Mall for 16 years.  Martha then relocated to Naples, FL in 1988 where she became a top selling real estate agent for John R. Wood Properties.