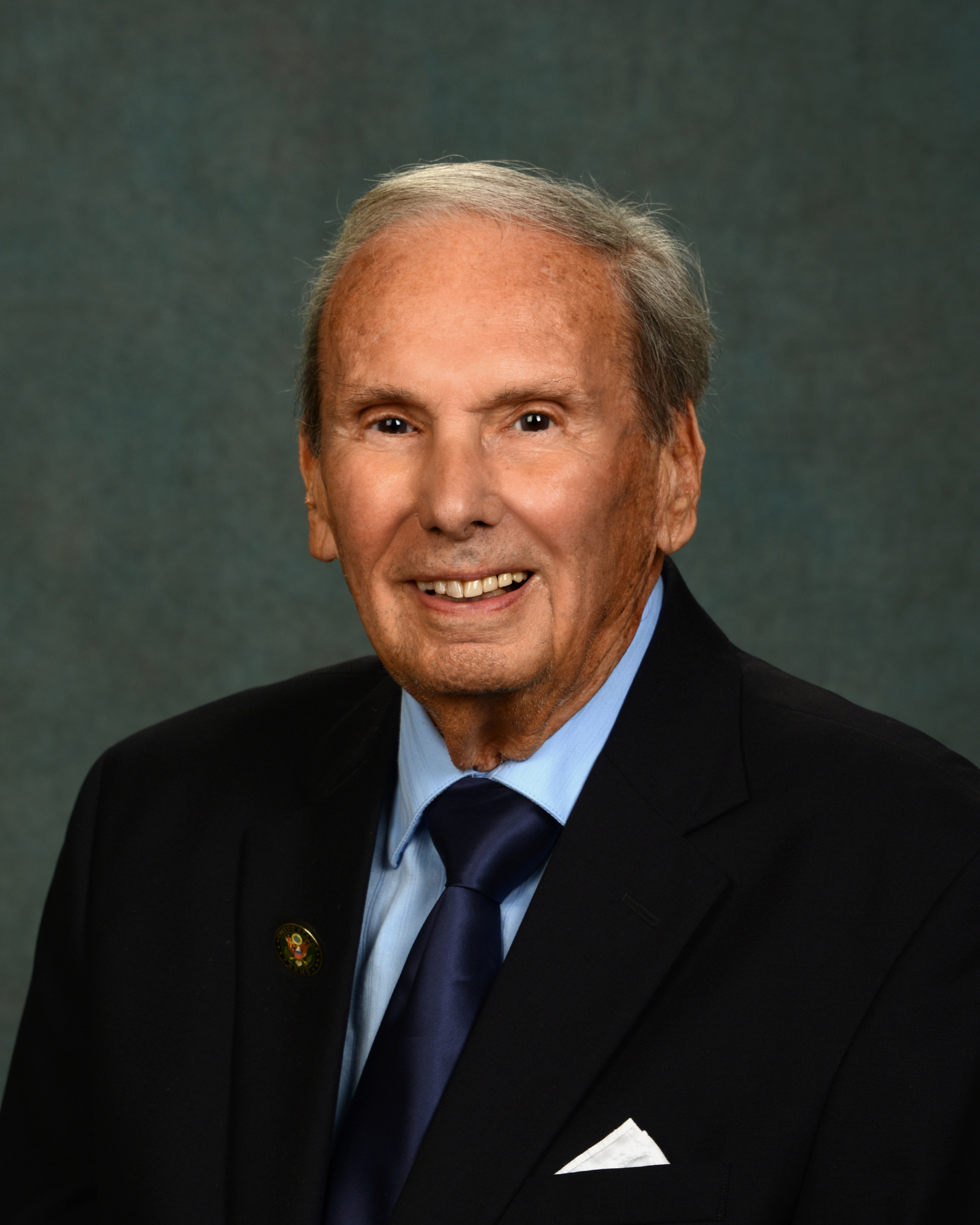 Born in Atlantic City, New Jersey, on July 16, 1922, the name “Bugs” Bower (a nickname from Army days) became synonymous with the term “Hit”.  The recipient of nine gold record million seller awards and two Grammy awards, "Bugs" also arranged and produced hundreds of recordings, including children’s albums and movie soundtracks, such as “You’re a Good Man Charlie Brown”, “Dr. Doolittle”, “Oliver”, “Just So Stories”, “The Godfather”, “Shaft”, “Mame”, and many more.  Always ahead of his time, “Bugs” was one of the first to write and produce music for the aerobic walking craze, creating Walk to the Beat and Aerobic Dancing (which went on to receive a gold record).

He authored his first music books, Bop, Bop Duets, Chords and Progressions and Rhythms in the early 60’s, eventually writing more than 35 music books, including the popular “How To” series still being sold today.

“Bugs” was Artist and Repertoire (A&R) Director for Polygram/Casablanca records for three years, Pickwick International Record Company for fourteen years and Peter Pan records for four years.  He was the professional manager for World Music Publishing Company for fifteen years.  He received an honorary doctorate from Five Towns College in Dix Hills, NY, where he taught and managed the college’s in-house talent agency for over ten years.

During WW II, “Bugs” he cleared land mines, he was leader of the dance band playing at the front and helped set up the Allied Military Government (AMG). As part of the 89th Rolling W Infantry, “Bugs” was among those that liberated the first Nazi concentration camp Ohrdruf on April 4, 1945. After the War, “Bugs” played for the Ice Capades in Atlantic City and the Aquacade. Moving to New York, he was admitted to the prestigious Julliard School of Music; however, their classical approach didn’t fit in with his be-bop style, so he left and made his own path to musical and commercial success.

Along with Earl Shuman, “Bugs” wrote the hit Caterina for Perry Como, that was then recorded by many others around the world. Another big hit “Bugs’” produced in 1960 was “Itsy Bitsy Teenie Weenie Yellow Polka Dot Bikini” sung by Bryan Hyland. In the late 1970s, he helped Kool & the Gang achieve international success, as demonstrated by 4 of the gold records hanging on “Bugs’” wall. Those four, plus five more for his part in recordings by other artists, as well as two Grammys, speak to “Bugs’” musical success.

Having had enough of New York winters, “Bugs” moved to Ponte Vedra Beach, Florida in December 2013, where he continued to write.  He self-published a book entitled Nice Stories About Nice People, recounting stories about his experiences with some of the famous people he worked with over the years followed shortly thereafter.