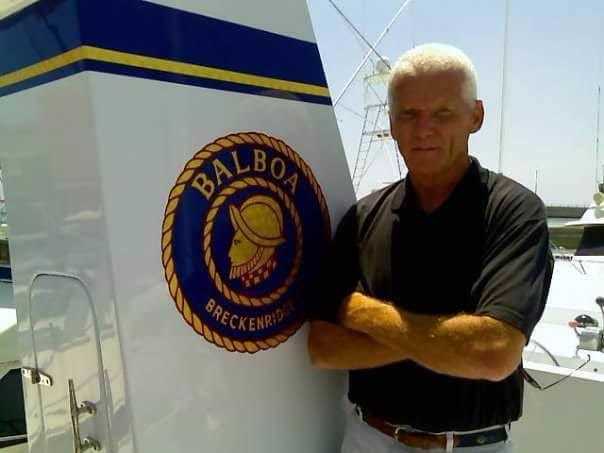 Michael Stevens, 73, of St. Augustine, passed away on May 31, 2017.  He was born on July 10, 1943, in Hutchinson, KS.  Michael attended Hutchinson High School and graduated from the University of Kansas with a degree in Business Administration, where he was the Commander of the Nu Chapter of Sigma Nu.  He proudly served in the United States Marines as a Second Lieutenant in Vietnam in 1967, where he earned two Purple Hearts and a Silver Star.  After serving, he returned to Hutchinson where he founded Eve, Inc., a water treatment plant construction company.  After retirement, he spent several years enjoying the mountains in Breckenridge, CO, before settling in St. Augustine, FL.  Michael enjoyed flying Pitts Special Aerobatic planes and loved spending his summers on his boat in Booth Bay Harbor, ME, touring up and down the East coast.  He is survived by his wife, Karolyn Stevens, of St. Augustine; son, Eric (Jennifer) Stevens, of Ponte Vedra; daughter, Wendy Whitney, of Ponte Vedra; grandchildren, Samantha, Colt, Wesley, Breck and Cash, all of Ponte Vedra; sister, Dorothy (Mike) Connor of Leawood, KS.  Michael was preceded in death by his brothers, Charles Stevens and Kenny Stevens; parents, Madeline and Charles Stevens of Hutchinson, KS.  A Celebration of his life will be held at 10:00 am on June 15, 2017 at Our Lady Star of the Sea Catholic Church in Ponte Vedra Beach, FL. He will be laid to rest at Arlington National Cemetery at a later date.  In lieu of flowers, donations can be made to your local VFW or favorite military charity.