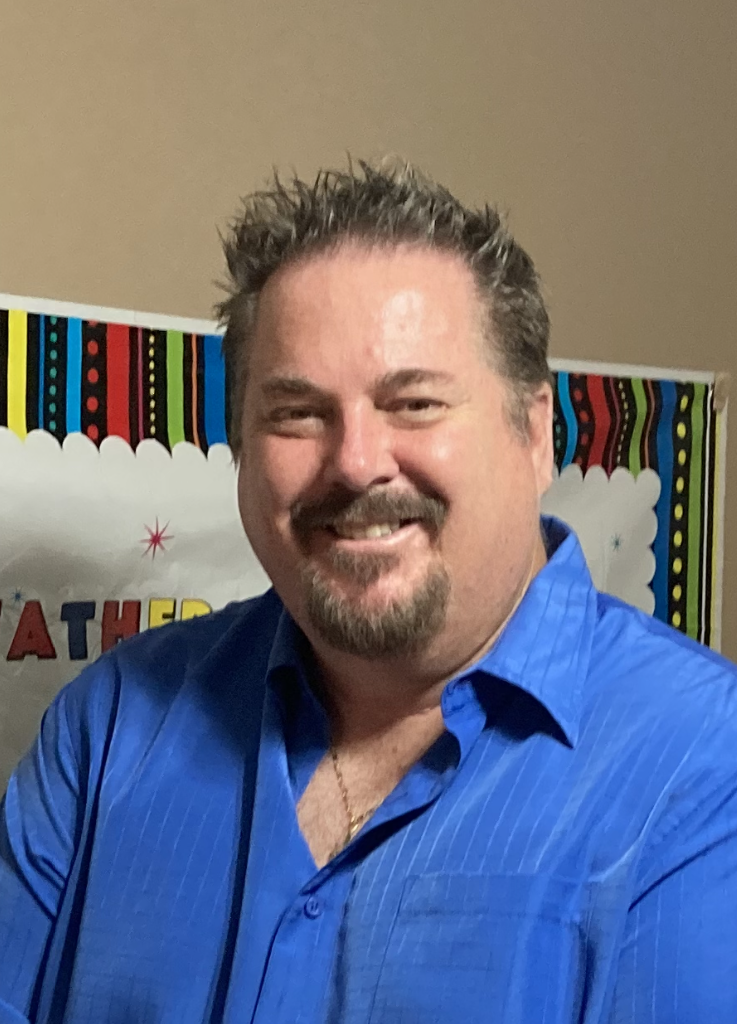 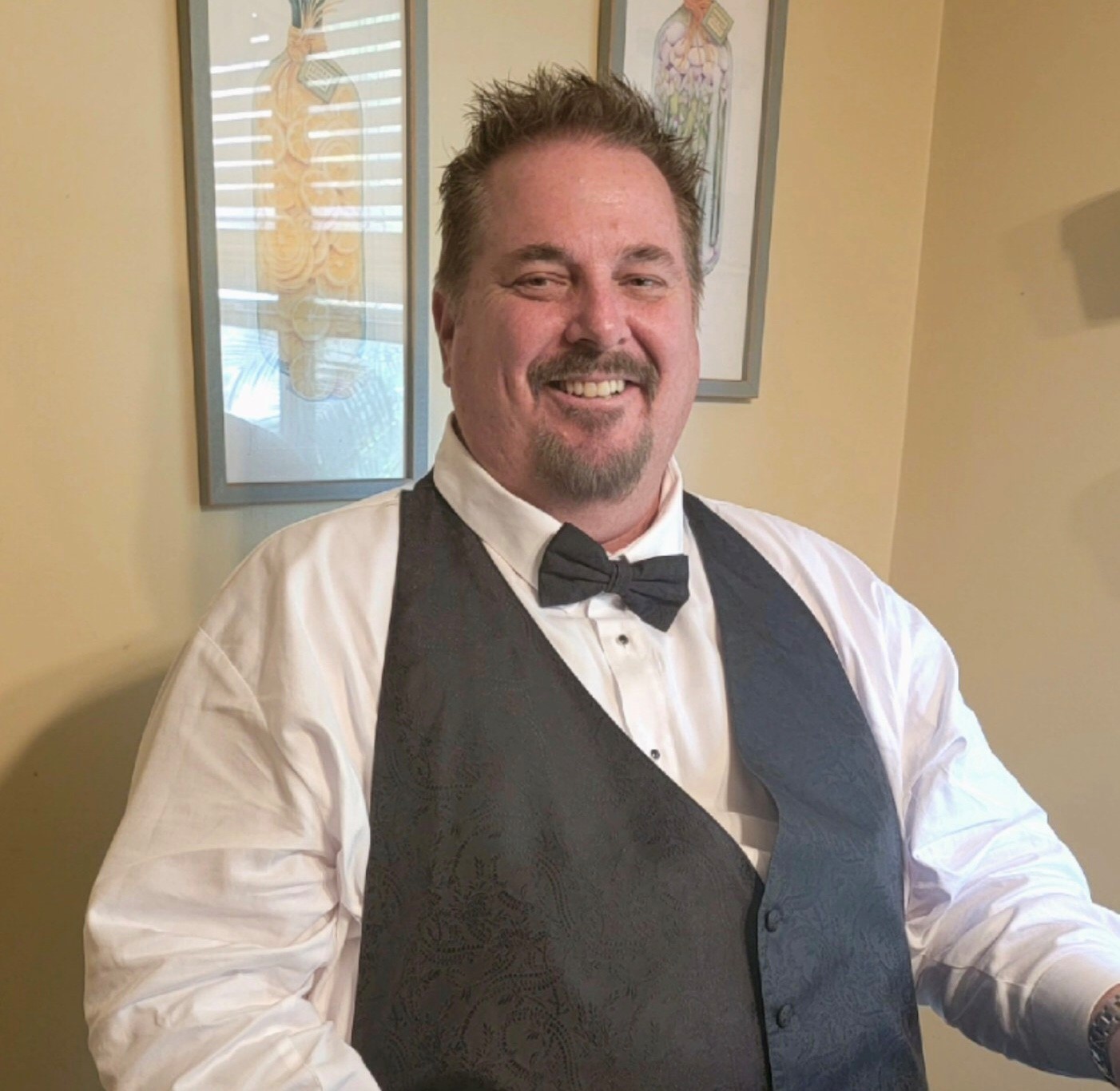 Michael Patrick Deeney, 61, passed away on January 26, 2022 in Jacksonville, Florida.

Michael was born in Teaneck, New Jersey to John Joseph Deeney (father) and Carolyn Anne Deeney (mother) on August 2, 1960. He graduated from West Springfield High School in West Springfield, VA, Class of 1978. His passions were his family, surfing, building model airplanes, and stand up paddle boarding. He would always be the first to start a conversation and could make anyone laugh. He was a great storyteller and loved traveling, especially to Costa Rica where he met his wife, Lina. His talent for connecting with people made him a great salesman, where he enjoyed a long career at Davlong for the last 36 years.