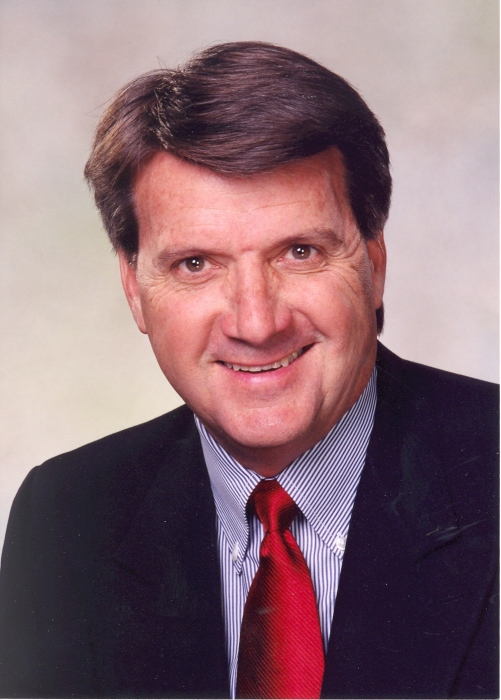 The MAN, the MYTH and the LEGEND, an inscription provided by his son on one of his many outdoor adventures, will forever ring true in our hearts.  The MAN, Mitchell R. Montgomery, was born in Valdosta, GA on July 26, 1945.  He graduated from Valdosta State College and moved to Jacksonville, FL where he became a successful home builder and land developer.  He was founder and President of Montgomery Homes, Inc. which later became Montgomery Land Company, Real Estate Broker of Montgomery Realty Group, Inc., and was licensed as a Certified General Contractor in the state of Florida. He was President of Safari Club International/North Florida Chapter in 1992 where he played an integral part in developing the first Sensory Safari in elementary schools providing both visually impaired and sighted children the opportunity to enjoy the beauty of wildlife through the sensation of touch.  He also served as Regional Representative of Safari Club International. He was President of the Northeast Florida Builders Association in 2000. He received the 1997 and 2000 Northeast Florida Builder of the Year Award, and the National Hope Award in 2000 for contributions to minority housing. While these were great accomplishments, his greatest joy became knowing Jesus Christ as his personal Lord and Savior.  He used his God-given gifts, talents and leadership skills to share his story and hold Bible studies. Mitchell went home to be with the Lord on June 26, 2017.  He is survived by the love of his life, Elsa; sons, Mitchell II and Jay; daughter, Christen; future granddaughter, Mia Rose; stepson, Derek and his wife, Stacy; step-grandchildren, Adrian and Makayla; sister, Janet and husband, Johnny; brother, Stanley and wife, Barbara; and many other family members and life-long friends.  His legacy is that of an adventurer, incredible entrepreneur, a giver, a helper, a devoted Christian, community supporter, committed and loyal friend, a rock, an adoring husband and a loving father and grandfather.  A man of great integrity, perseverance and tenacity, Mitchell had the strength of a lion, a bear, a water buffalo and the solace internal spiritual beauty of an antelope, a marlin, a sailfish, and for those who knew of his love for the outdoors, hunting and fishing was what he loved to do and share with his friends and family.  His MYTH is no longer a myth, but a wonderful journey of strength, hope and his heavenly home.  As only a LEGEND would have it, a Celebration of Life Service will be held on his birthday, Wednesday, July 26, 2017 at 10:30 a.m. at North Jacksonville Baptist Church, 8531 N. Main Street, Jacksonville, FL 32218. In lieu of flowers, donations may be made to Gabriel House of Care, 4599 Worrall Way, Jacksonville, FL 32224.