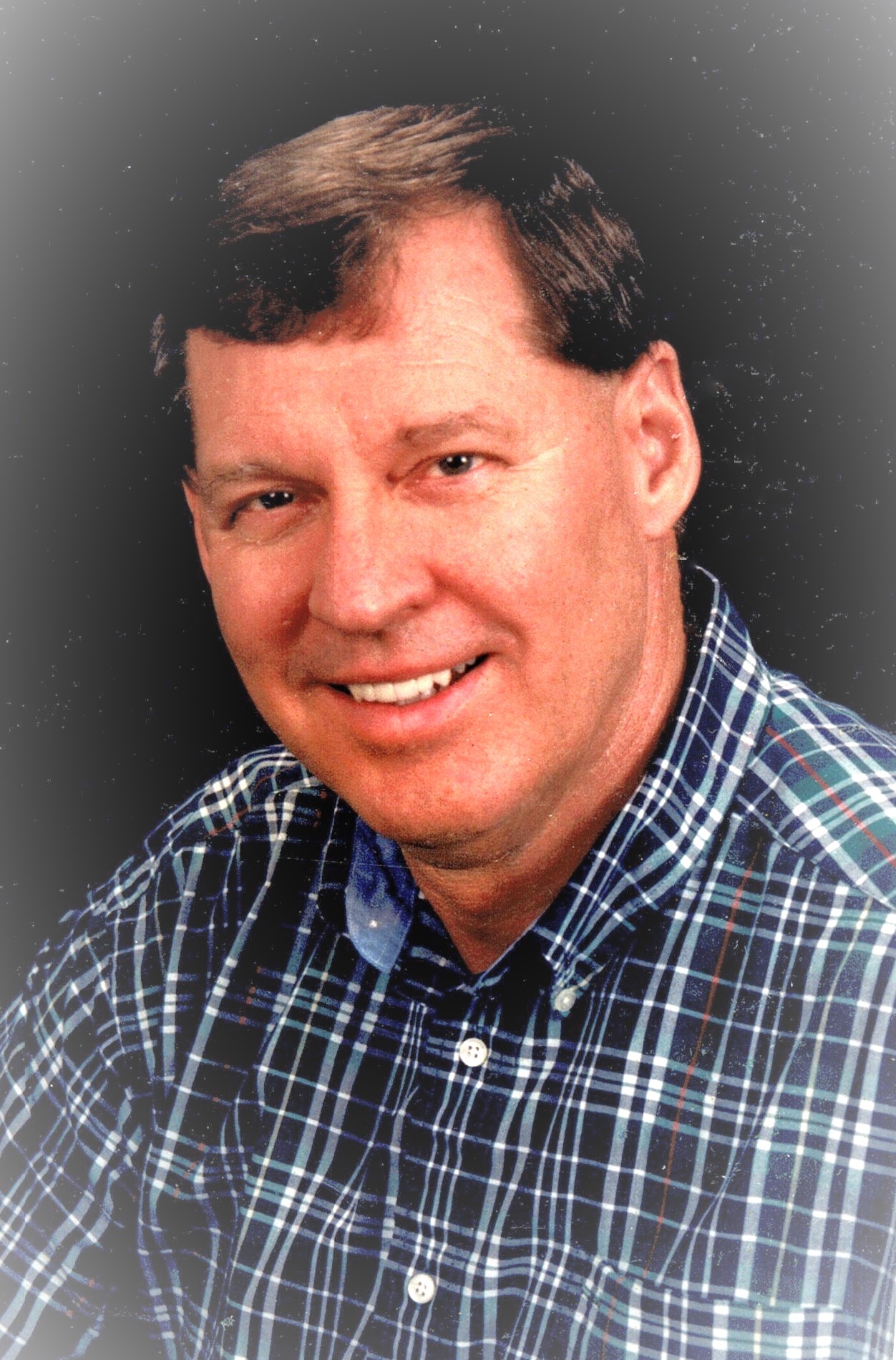 It is with profound sadness and fond memories that we announce that Neil D. Hughes (Age 76) passed away peacefully at home on July 1, 2022. Neil was born in Wichita, Kansas on February 11, 1946, to Mary and Bob Hughes.

Neil was a mutli-sport athlete in high school who led the Goddard High School Lions to a 1964 State Basketball Championship. He went on to play basketball and was a proud graduate of the U.S. Military Academy at West Point (1964-1968). His passion for basketball continued and he was well-known as a youth basketball coach in 1980’s and 90’s. In the early 1980’s, he formed a Biddy Basketball League in Jacksonville, Florida to provide the youth of the area a place to enhance their skills and develop a passion for the game.

But those who hope in the Lord will renew their strength. They will soar on wings like eagles; they will run and not grow weary, they will walk and not be faint. (Isaiah 40:31)

Memorial donations may be made in Neil’s name to Community Hospice & Palliative Care.