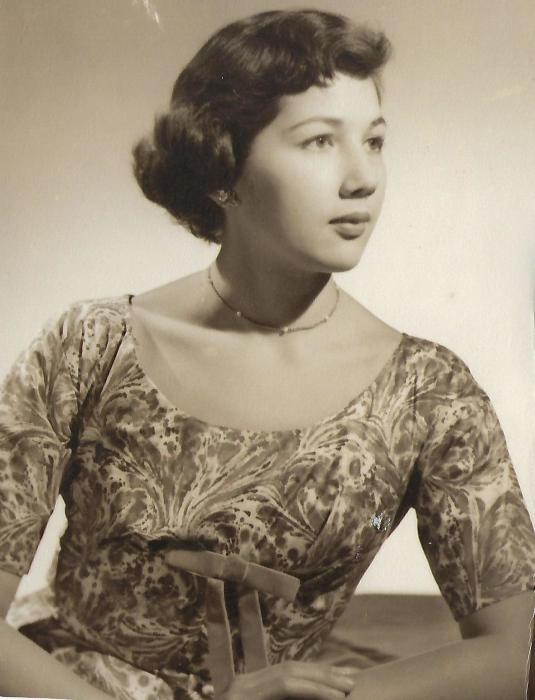 Norma was born in New York on July 4, 1931 to Edward Rincon and Margaret Rincon.  The family lived in New York and Tampa, FL, until Norma married Alex in 1955 and moved to California where they both worked for a year. After returning to New York, Norma raised her family in Port Washington, NY, and worked as an Office Manager for Acorn Venterama.  In 1975, they moved to Orange Park, FL, and finally to Ponte Vedra Beach, FL.

A memorial service will be held at the Ponte Vedra Valley Funeral Home on Saturday, May 6, at 1:00 pm.  In lieu of flowers, contributions may be given to the church or charity of your choice.