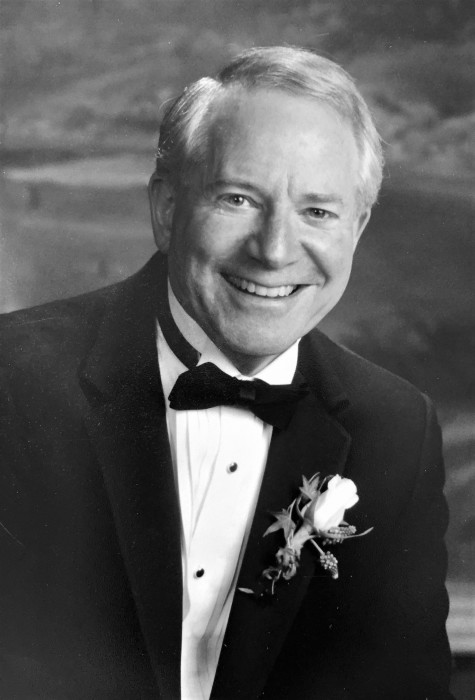 Norman D. Sanders passed away April 10, 2019, surrounded by his adoring family, at the age of 81. Beloved husband of 53 years to Karen, cherished father of Wendi Berger (Jim) and Todd (Marlene), grandfather to Sam, Cooper and Rex; brother of Ruth (Norman) Smith of West Palm Beach. Uncle to Steven, Edward and Glenn. A lifelong resident of New Jersey, Norm graduated from Ohio University and served in the U.S. Air Force as a Staff Sergeant. He began his career at Digitronics, then joined Sylvania as Dir. of Communications. At Revlon, he was the National Sales & Training Director before becoming V.P. of Sales at CBS. The rest of his career was focused on global executive search as Senior Consultant at Handy Associates; Managing Director of Russell Reynolds before starting his own firm, Norm Sanders Associates. He was consistently ranked in the "Top 250 Recruiters in the U.S." and was regularly quoted in the New York Times, Computer World, CIO magazine and authored the book, "President's Guide to Attracting and Developing Top-Caliber Employees." Norm retired to Ponte Vedra, FL and served on the board of the Cummer Museum in Jacksonville. His bright smile, sense of humor will be missed by all those who knew him.