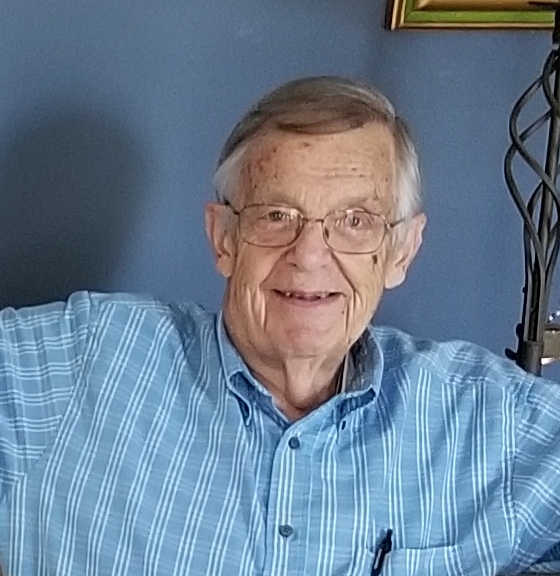 Norman Francis Whitmore Fountain, 91, died peacefully at his home in Ponte Vedra, FL, on July 18, 2019. Norman was born in England and moved to the United States as a boy settling in Larchmont, NY, with his parents and older sister, Patricia. After serving in the U.S. Army in Japan during World War II, he attended Harvard University (1949). He was called back to service in the Korean War. He subsequently gained advanced degrees in education from Columbia University Teachers College and the University of Bridgeport. Norman enjoyed a long career in elementary education and was committed to enabling young people to discover a love of learning and build problem-solving skills in innovative ways. He began teaching in New Canaan, CT, and served as director of elementary education and the principal of Tilford W. Miller School in Wilton, CT.  In 1972, he became the founding principal of the lower division of the Horace Mann School in Riverdale, New York, where he served for more than 20 years. His love of students and learning meant he continued teaching history while also working as the head of school.  A long-term resident of Ridgefield, CT, Norman built his first house on Dogwood Drive with his young family. Later, he moved and renovated a colonial home in Ridgebury. Recently, he and his wife have been residing in Cape Cod, MA, and Ponte Vedra Beach, FL. Norman enjoyed traveling, photography, music, tinkering with the plumbing, and renovating homes and furniture. He passed this enthusiasm onto his children, and his grandchildren are continuing the tradition of repair and remodeling. He is survived by his wife of 67 years, Nancy (Anne); his three children, Jocelyn, Barnaby and Jennifer and their families, including four grandchildren. A memorial service will be advised at a future date.