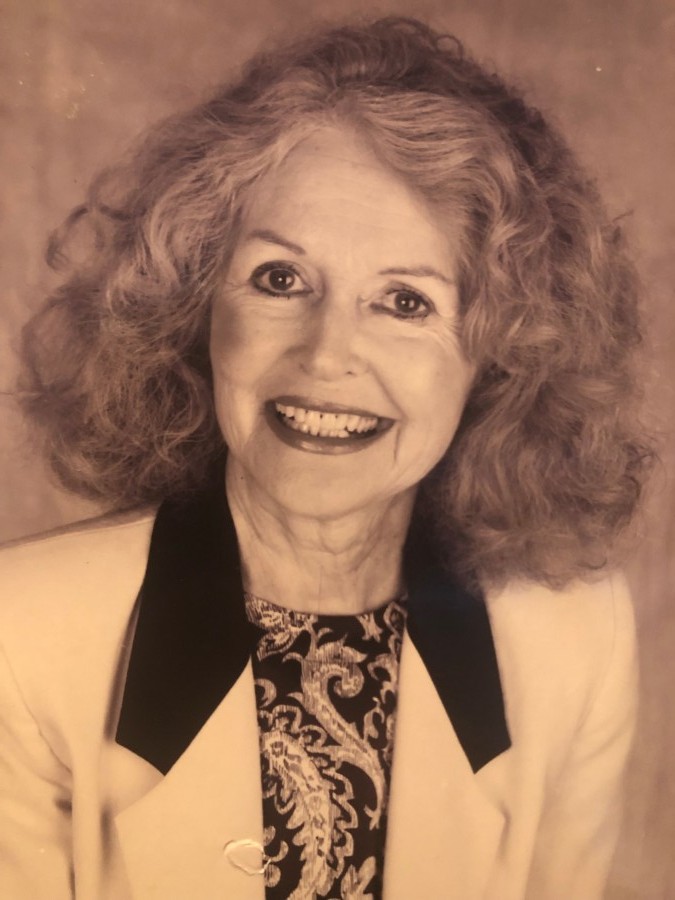 Patricia Anne Davies was born in Pittsburgh, PA, on March 4, 1933, to Edward and Margaret Howard and she passed away peacefully on her youngest daughter’s, Kim’s, birthday, February 18, 2019, in Spring Hill, TN . She was a model, appearing every weekend in the Pittsburgh Press newspaper wearing the latest fashions and later modeling on TV talk shows in Los Angeles and Wichita Falls, Texas. Pat was married to Robert Davies for over 60 years and had four children whom she devoted her life to. She went on to become a successful realtor in Pennsylvania, Texas, and Illinois. In Chicago, she was #1 in sales for Coldwell Banker and became the Relocation Realtor for Abbott Labs in North Chicago before moving to Florida.

A celebration of her life was held privately on February 28, 2019 at 2:00 PM at Ponte Vedra Valley ‘s Chapel in Ponte Vedra Beach, FL, where she was laid to rest next to her husband and daughter.