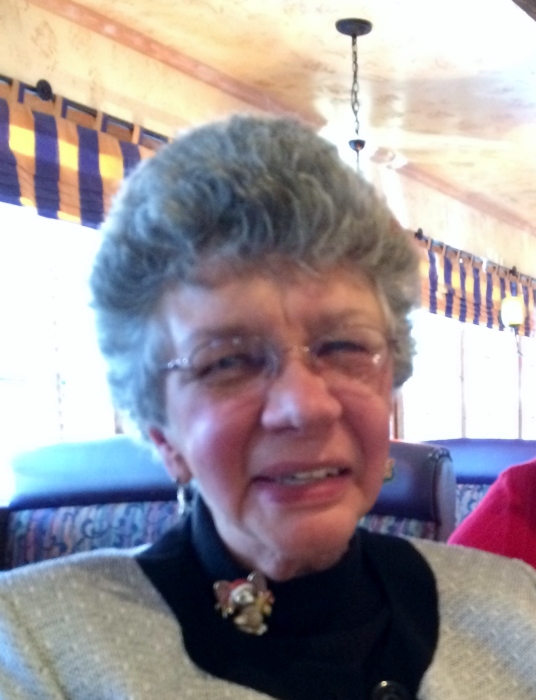 Patricia Haliburton, 69, passed away on June 13th, 2016, after a short but courageous battle with cancer. Patti was born and raised in Ohio where she was active in her church’s Rainbow Girls and Eastern Star. After graduation she joined the Navy, later moving to Jacksonville where she met the love of her life, Hal and together they raised their son, Arly. Patti worked as a bookkeeper for various Jacksonville companies retiring from Smoak, Davis & Nixon as an Advanced Certified QuickBooks ProAdvisor. She loved her family, work, fellow colleagues, clients and friends, which inspired and encouraged her many hobbies including photography, reading, collecting mice figurines, walking on the beach at sunrise, gatherings with her adopted family, riding in small planes, and watching car races, among others. She lived her life with grace, sass and compassion.

A memorial service will be held in the Davis Chapel at Episcopal School of Jacksonville, 4455 Atlantic Blvd, Jacksonville, FL, 32207, on Thursday, June 23rd at 3:30pm. Reception will immediately follow. In lieu of flowers donations are suggested to Community Hospice of NEFL or the American Cancer Society.