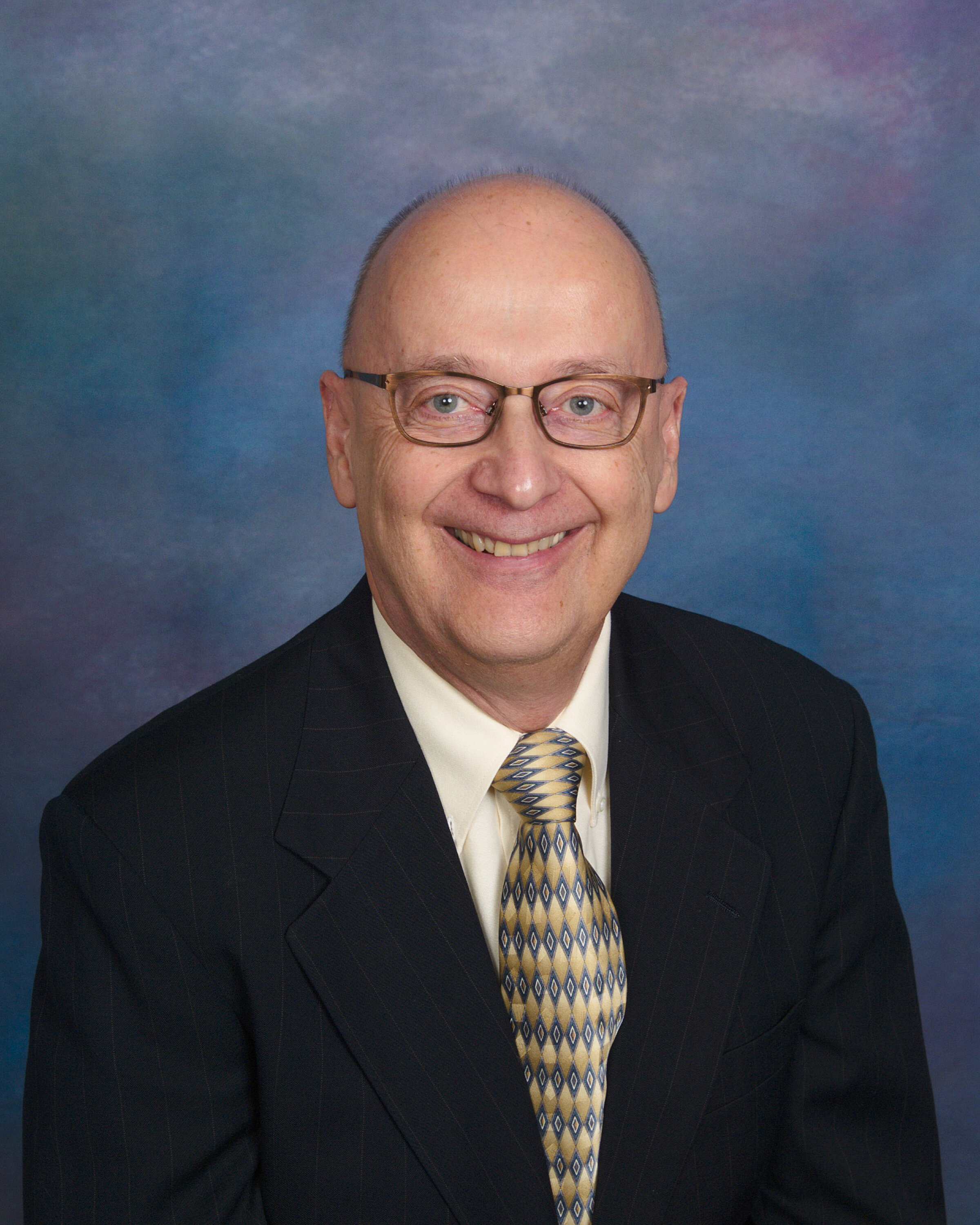 Rev. Patrick M. Bell passed away on October 10, 2021, at his home in Atlantic Beach, Florida.  He was born on August 5, 1947, in Chicago to William and Loretta Bell.  He attended Augustana College in Rock Island, Illinois where he met his wife, Judy, and they were married shortly after graduation.  Then he attended the Lutheran School of Theology in Chicago. After ordination he served churches in the Upper Peninsula of Michigan and Davenport, Iowa.  Upon retirement he and Judy moved to the Jacksonville area.  During his retirement years he spent over five hundred days at sea as a guest minister for multiple cruise lines.  His passion was preaching, teaching and pastoral care.  He loved music and his taste was eclectic, especially enjoying classical, jazz, country, and bluegrass.  He was an avid Chicago Cubs fan and followed all of the Chicago sports teams.  In addition to his wife, he is survived by son Michael, Bolingbrook, Illinois.  He was preceded in death by his parents, infant brother, William, and infant sister, Linda.  A celebration of Patrick’s life will be held at a future date at St. Andrew’s Lutheran Church, Jacksonville Beach.  In lieu of flowers, donations may be made to St. Andrew’s Lutheran Church or a favorite charity.