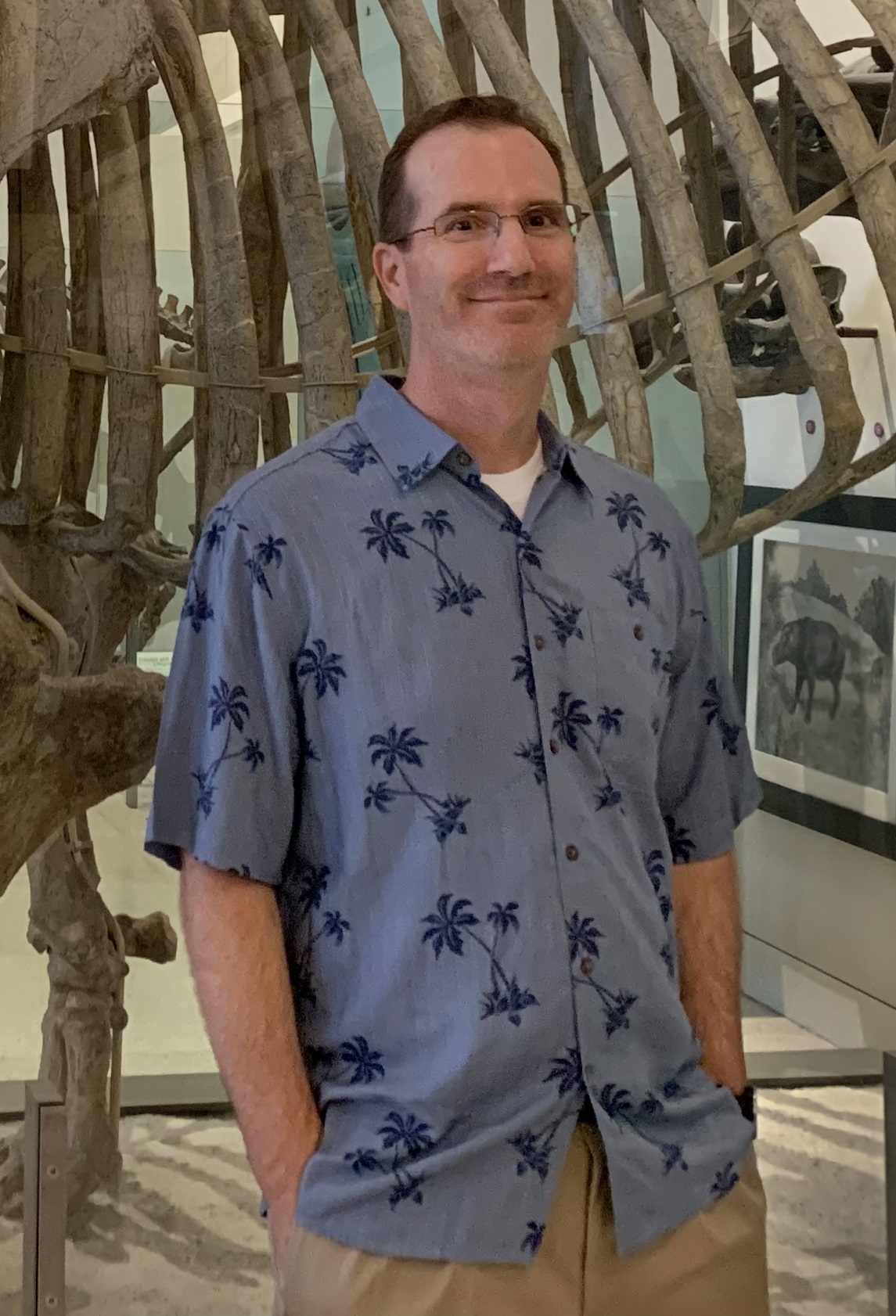 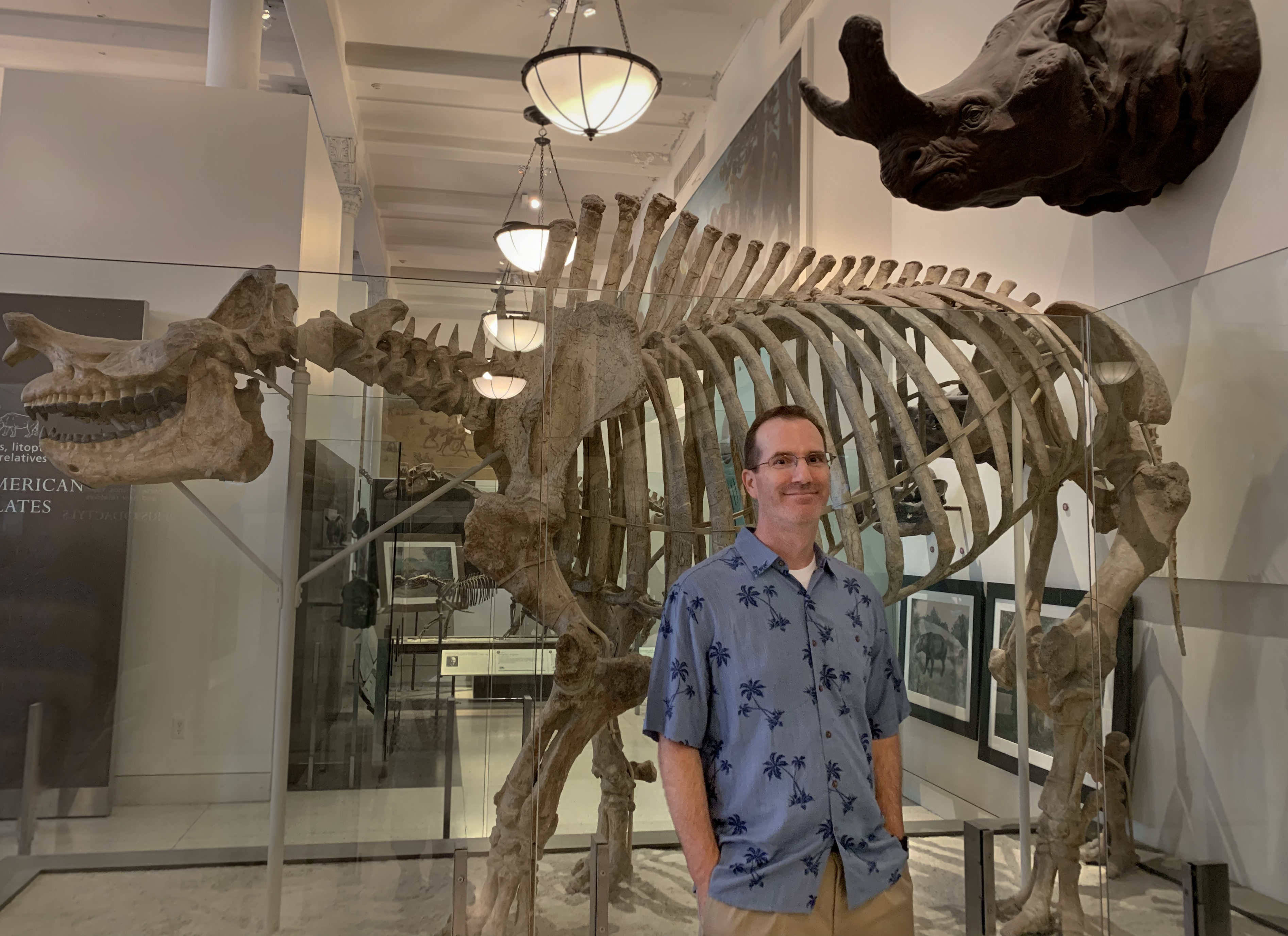 Patrick Christopher Marra died after a sudden illness at his home in St. Augustine, FL at the age of 56. Patrick is survived by his mother, Sharon Green; father-in-law, John Hurst; wife, Becky Marra; children, Meghan, Brooke, Ryan, and Jared; grandson (and absolute favorite human), Simon; siblings, Phil, Shawn, and Kathy; and many other extended family members.

Patrick was born on October 11th, 1964 in Watertown, New York to Sharon Green and Frank Marra, and was raised in Syracuse. In high school he found a love of tennis that would last the rest of his life, except for that one time Teep mopped the floor with him—she had neglected to mention that she played tennis for Florida State. This only fostered his love of watching Florida State sports teams lose (preferably to the Gators). He attended the University of Florida and graduated from the Fisher School of Accounting.

While at school, mutual friends introduced him to his sweetheart, Becky Marra, and they were married in 1989. That year, they moved to Jacksonville and he began working at Unijax. Though few people do, Patrick spent his entire career working for the same company, most recently known as Veritiv. At Veritiv he was an effective and well-loved manager who prioritized leading by example and treating everyone with respect, regardless of position.

Over 30 years of marriage, Patrick and Becky welcomed three children into their home. Meghan, Brooke, and Ryan were his life, and simply spending time with them and his beautiful wife was his favorite thing to do. More recently, Patrick was a father to his son-in-law Jared, and the best grandfather to his grandson Simon. He loved following his grandson around the house to keep him safe as he learned to explore the world and occasionally create mayhem. Parental rules were generally suspended in Grandpa's presence. Patrick always encouraged his family to be the best they can be, to treat others with kindness, and to value family as the most important thing in life.

He was a lifelong Buffalo Sabres fan, but in order to enjoy watching a team win, he became thunderstruck by the Tampa Bay Lightning. Every weekend, Patrick loved rooting for his favorite soccer team, Chelsea FC. He also loved a long run in the Florida humidity.

Patrick was rarely seen without headphones in, blasting bands like Rise Against, Wage War, Propaghandi, Beartooth, and Descendents. Y’know, the kinds of bands you’d assume an accountant listened to.

Patrick was a calm, steady presence in the lives of everyone who met him, not unlike his favorite animal: the rhino. He was passionate about the Save the Rhino cause.

Patrick was so much more than can be fit into a few hundred words. He was a philosopher, a manager, a father, a husband, a son, and he was here. If you would like to do something in his honor, consider donating to the World Wildlife Fund, going for a long walk while blasting rock music, or voting for Joe Biden.

A graveside service is scheduled for 1:00 pm on October 17th at the Ponte Vedra Valley cemetery. To ensure the safety of all family members and to respect Patrick’s concern for the seriousness of the pandemic, all guests are asked to wear a face mask at the events and to practice social distancing. All are welcome to attend and celebrate Patrick’s life.