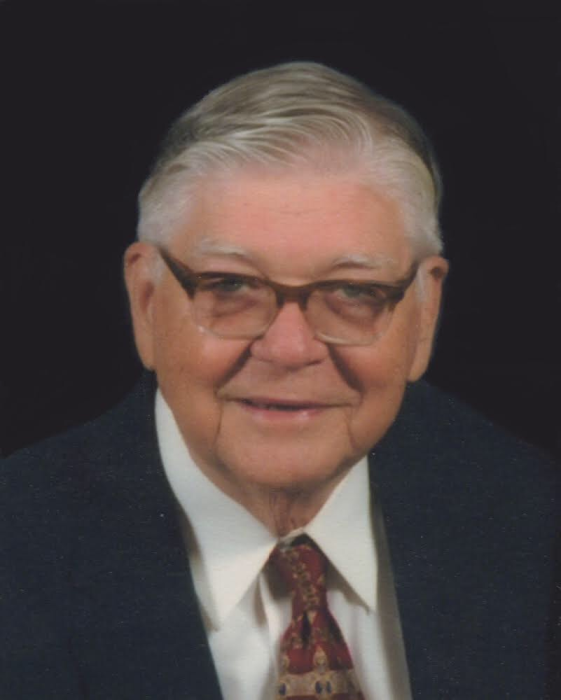 On Tuesday, November 27, 2018, Paul L. Sutherland, Sr., loving husband, father, grandfather, and great-grandfather, lost his three-year battle with Alzheimer’s and passed away at the age of 80.

Paul was born on November 27, 1938, in Charleston, WV, to Samuel and Nina (Pullins) Sutherland.  He was raised by his father and stepmother, Clarice (Garrett) Sutherland.  Paul moved to Jacksonville, FL, when he was 12 years old and graduated from Landon High School.  He owned Vak Pak, Inc. and Vak Pak Builders Supply, a business he started in the 1950’s in his dad’s garage.  He was a registered lobbyist in Tallahassee where he fought to keep the pools in Florida safe.

Paul was a member of First Baptist Church where he served in the Singles Ministry and Welcoming Committee.  He was known as Mr. Paul by all of the little ones who entered the Preschool Building.  Each one was greeted by him with his infamous High Fives.  He was passionate about his role on the Welcoming Committee and loved when his kids would come up to him in public and greet him with a High Five.

Paul is survived by his wife of 37 years, Judy (Stamps) Sutherland; his six children, Paul Jr., Perry, Sharon, Sherry (Lazoff), Michele (Tanner), and David; nine grandchildren, four great grandchildren, nieces and nephews.  He was preceded in death by his father, Samuel; his mother, Nina; his step-mother, Clarice; and brothers, John and Thomas.

A memorial service will be held on Wednesday, December 5th, 2018, at the Ponte Vedra Valley Funeral Home, 4750 Palm Valley Road at 11 am.  In lieu of flowers, donations may be made to the Florida Baptist Children’s Home.