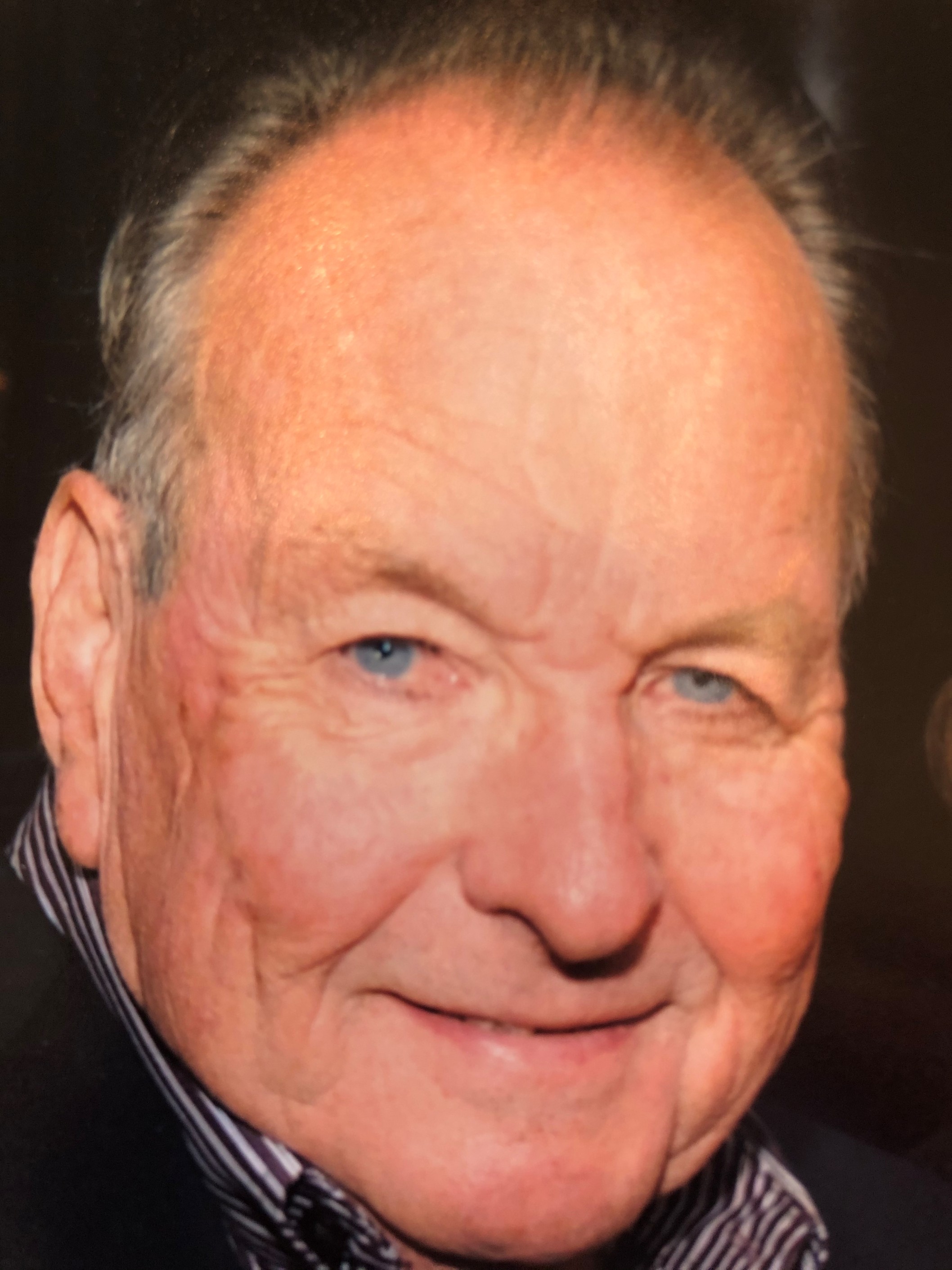 Paul Porter Matthews passed away on December 24, 2020 at Community Hospice at the Bailey Center.

Paul was born May 6, 1940, in Louisiana to Paul Porter Matthews, Sr., and Eve Bonvillain Matthews. He was raised in Baton Rouge and enjoyed growing up amidst the rich Cajun traditions of his mother’s extended family. He graduated from LSU with a degree in Political Science, later earning an MBA from Boston University.

Paul was employed by the National Security Agency for 40 years, including several overseas assignments. He held management positions in several support organizations and was the proud recipient of the Meritorious Civilian Service Award.

While living in Maryland, Paul enjoyed fishing and sailing (racing and cruising) on the beautiful Chesapeake Bay, intramural softball, and gardening.

Following retirement, he and his wife settled in South Ponte Vedra Beach, Florida. They enjoyed traveling, cruising, being with friends, old and new, and exploring the many charms of nearby historic St. Augustine. He also enjoyed practicing and perfecting his Cajun and Creole cuisines and, most of all, sunrise walks on the beach with his best buddy, Elliot, a Standard Poodle who thought he was a Lab.

A Celebration of Life will be held at a later date.  The family would like to express their sincere gratitude to the caring staff and doctors of Community Hospice & Palliative Care of Northeast Florida.