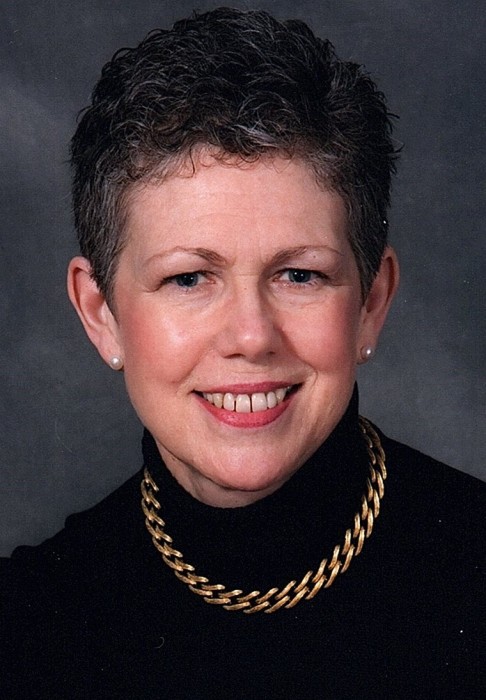 Paula was a loving and compassionate mother, wife, and friend for many to whom she extended support and empathy in both word and deed.

Paula was born in Arlington, Massachusetts to Charles and Barbara Mahoney on November 1, 1949.  She married Lawrence Woodward on November 25, 1972 in the Wurtsmith AFB chapel in Oscoda, Michigan.  Paula is survived by her husband of 44 years, Lawrence, her two children Candice and Zachary, and her mother Barbara.  She is preceded in death by her Father, Charles Mahoney, and her two sisters, Nancy and Donna.

Paula graduated from Arlington Catholic High School in Arlington, MA in 1967, and subsequently from the St Vincent School of Nursing in 1969.  She is a Vietnam Veteran who served as an officer in the United States Air Force Nursing Corp from 1971 through 1973.  Paula completed her Bachelors in Nursing in 1979 at Worcester State College in Worcester, MA, and dedicated her career towards the care and education of patients with diabetes.  She began her career in diabetes care as a member of the Nursing staff at the Georgetown University Hospital Diabetes Treatment Center from 1985 through 1990, and continued as a proud member of the INOVA Fairfax Hospital Nursing staff from 1990 until her retirement in December of 2015.

Paula’s affection for the town of McLean, VA was demonstrated through her fervent support of McLean High School athletics and their many eclectic fundraisers.  Paula volunteered as a docent for the Alden Theater at the McLean Community Center, and as a stroke and turn official for the Highlands Swim Club Whomping Turtles.  She enjoyed many friendships through her involvement with the parish of St. John’s Catholic Church and other parishes.

In lieu of flowers, please consider making a charitable contribution either to the American Diabetes Association or the American Cancer Society.