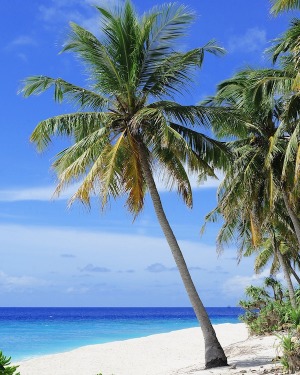 Philip Edward Dart, age 63, passed away on October 21, 2020 in Jacksonville, Florida. To honor his life, a visitation will be held from 2pm-4pm with a service afterward on Wednesday, October 28, 2020 at Ponte Vedra Valley Funeral Home, 4750 Palm Valley Road, Ponte Vedra Beach, Florida.

Phil Dart was born on October 12, 1957 in Chicago, Illinois to Edward Dart and Wilhelmina Plansoen Dart. He grew up in Barrington, Illinois and graduated from Barrington High School. Phil went on to obtain his Real Estate License and became an agent for Century 21. The career that he had a passion for came later in life, an Arborist, which he continued in for 30 years. During this time, he met the love of his life, Sandra Goettsche, whom he married in 1990. With their family, they moved to McHenry, Illinois where they lived for 20 years.

Above all else, Phil was a father, he loved his children more than anything else in the world. When it came to them, he always tried his best with a level of dedication that burned like the fire inside of him. He approached things in life how he wanted and was never looking for anyone’s approval. Phil was a very unique individual and anyone close to him can confirm that. He was constantly changing and evolving, trying to be a better man than he was the day before.