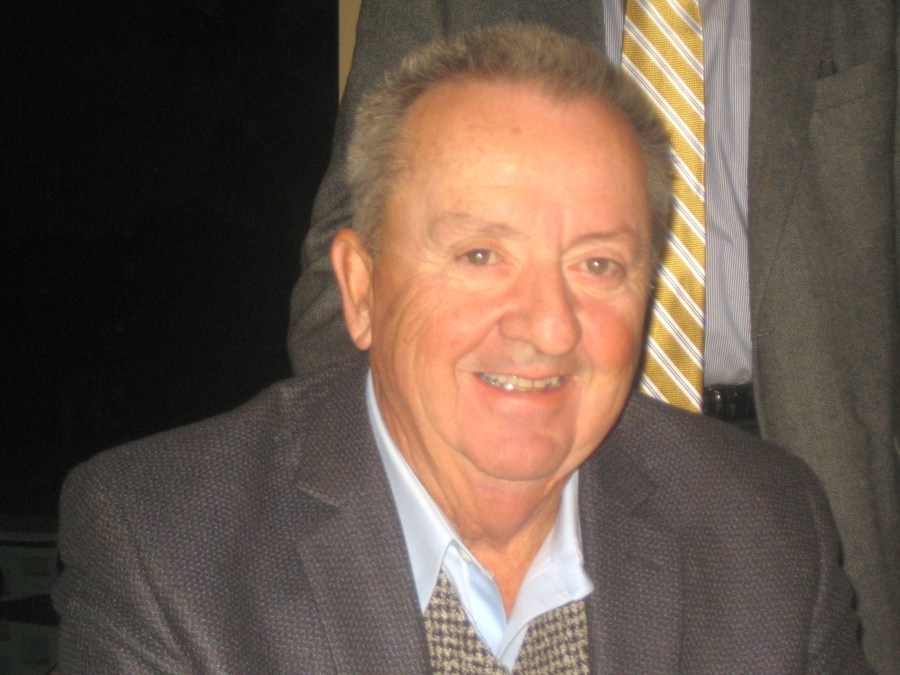 During his career as safety and environmental auditor for Pfizer/American Cyanamid, Richard traveled throughout the U.S., Canada, and Europe.  When retirement came, he wouldn’t let the grass grow under his feet. Richard became involved with St. Johns County as a Volunteer Code Enforcement Officer and served on the County’s Architectural Review Board.  He took up the game of golf, which he enjoyed immensely.  Richard volunteered within his community and the County, delivering Meals on Wheels, volunteering at the Council on Aging, cooking at The Mission House, and volunteering at Baptist Beaches Hospital.  Most rewarding was driving for the American Cancer Society, helping people in need of transportation and friendship.  He was passionate about wildlife photography, and from his photos he donated numerous videos to Wolfson Children’s Hospital.  Richard and his wife, Gigi, were also avid ballroom dancers.