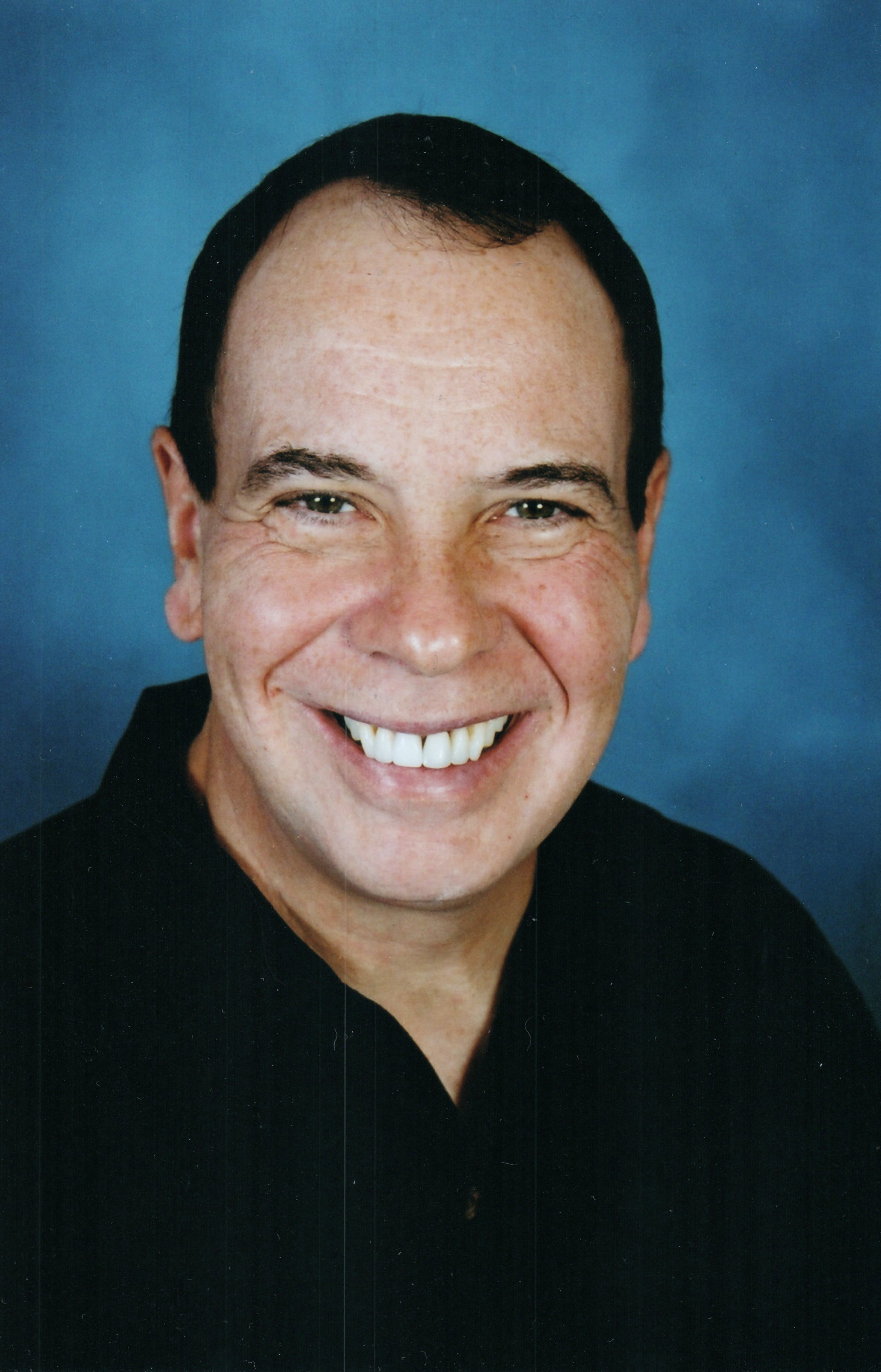 At 1:31 pm, on June 24, 2022, our dad, Richard R. Nicolosi of Ponte Vedra, Florida, took his final breath with his children, Jon and Tina, by his side. He was 74. Richard's life was full of love, life, laughter, success, and a lot of dancing. He was born to Anna and Ralph Nicolosi in Marion, Ohio, but spent much of his childhood in New York. He attended High School in Germany and summered in Greece and Italy with his family, which led him to become fluent in Italian, Greek, and German. On Fall Saturdays, you would find him watching his beloved Alma Mater, the University of Notre Dame, try their hand at a National Championship year after year. His Chemical Engineering Degree at Notre Dame was a launching pad for his career which began as a Production Manager at a Proctor & Gamble plant in Chicago. After 20 years of hard work, he was promoted to Group Vice President and Paper Products Sector President of P&G, the youngest ever. Richard moved on from P&G to consulting, then to Senior Vice President of Scott Paper, and then CEO of Samsonite, his crowning achievement. He spent his retirement running his own consulting firm, Nicolosi Advisors. While he was enormously proud of his successful business career, Richard's life outside of work involved hours upon hours on the tennis court that eventually evolved into pickleball. He made friends at every turn and spent all the time he could enjoying life. His children, Jon and Tina, and his seven grandchildren, Jack, Lily, Ben, Katie, Sean, Grace, and Matthew will miss his Granddad jokes and warm smile. A Visitation will be held Friday, July 1, 2022, from 1-3 pm, immediately followed by a Funeral Service at 3 pm, all at Ponte Vedra Valley.