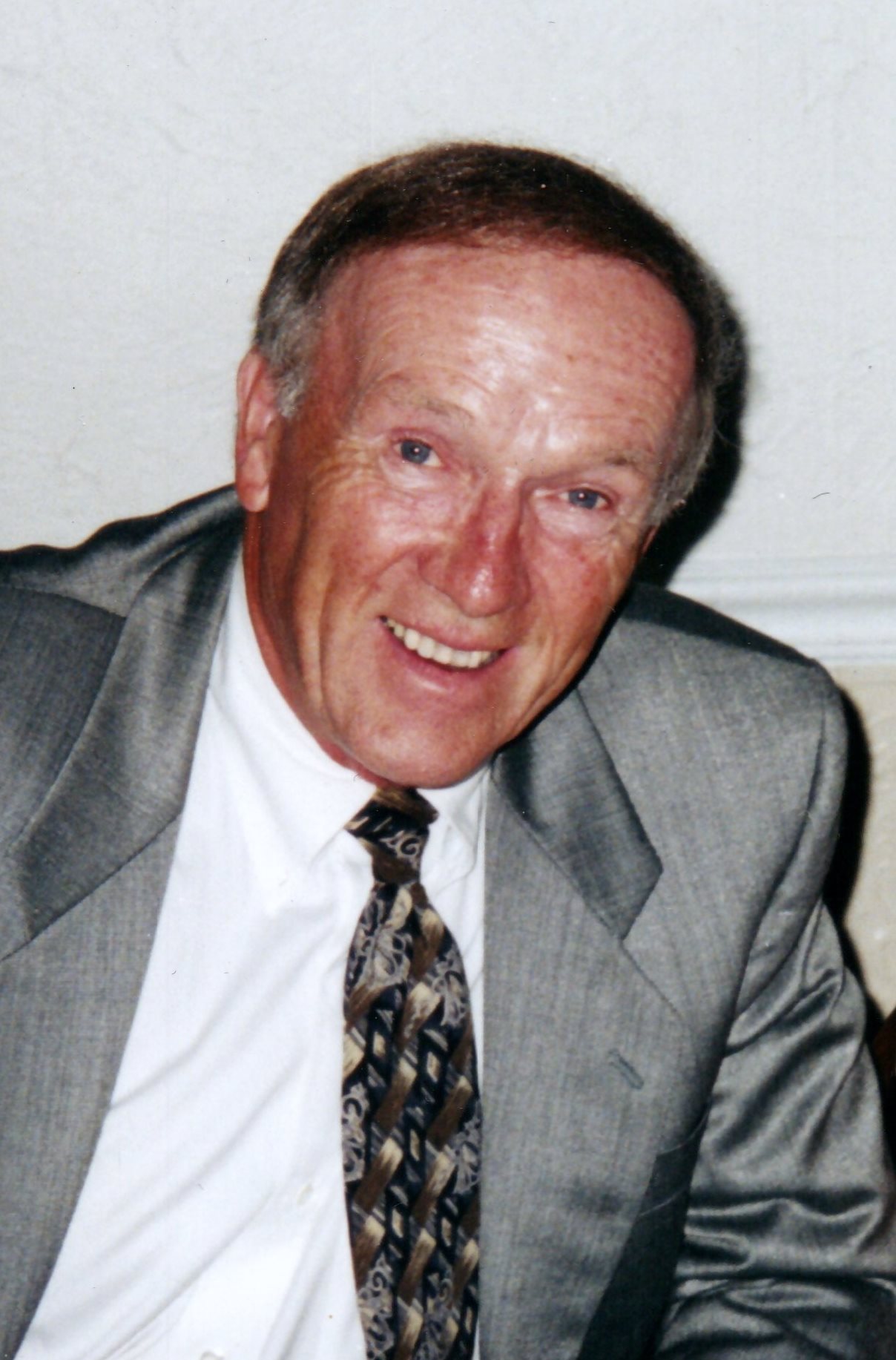 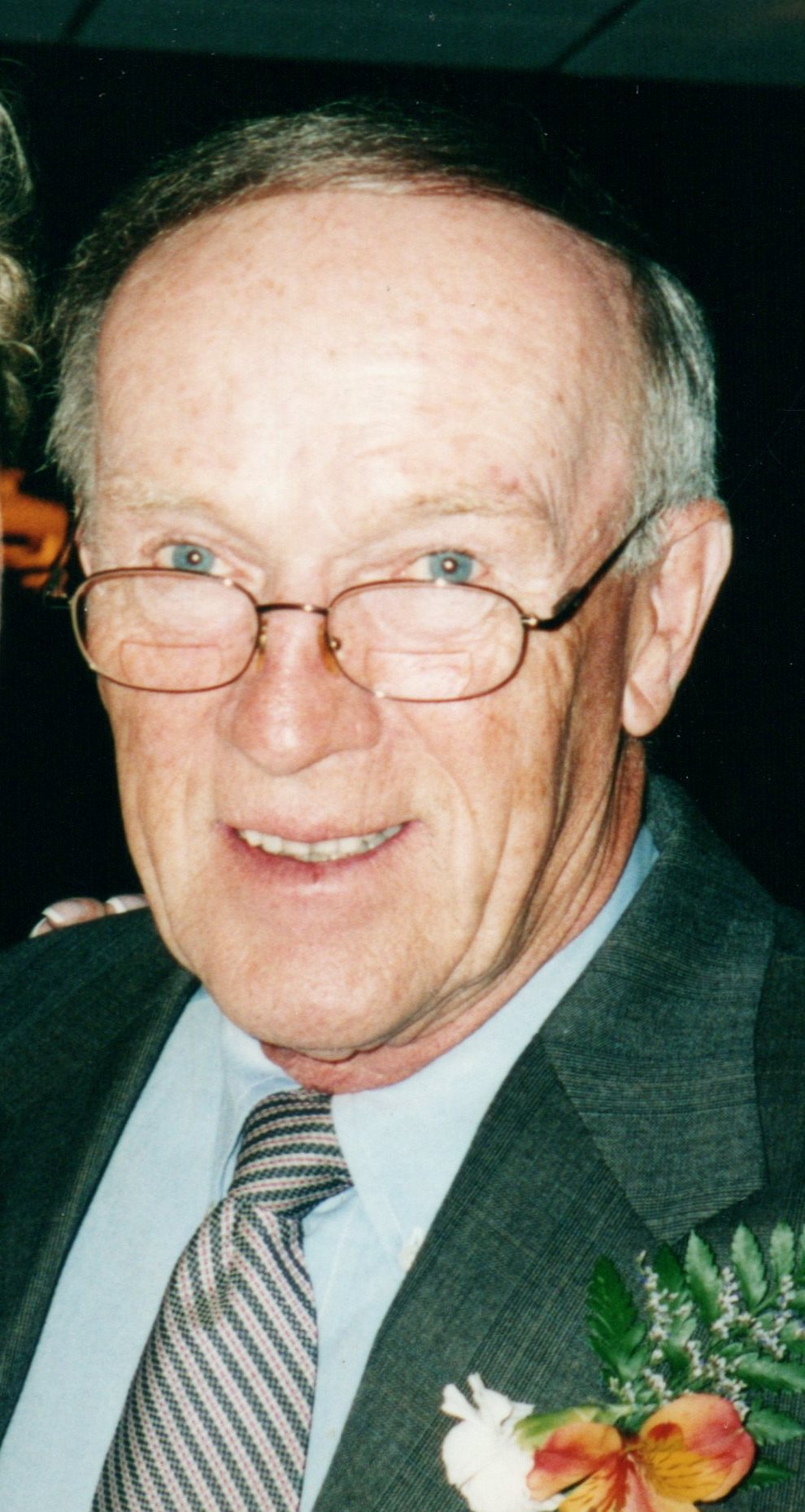 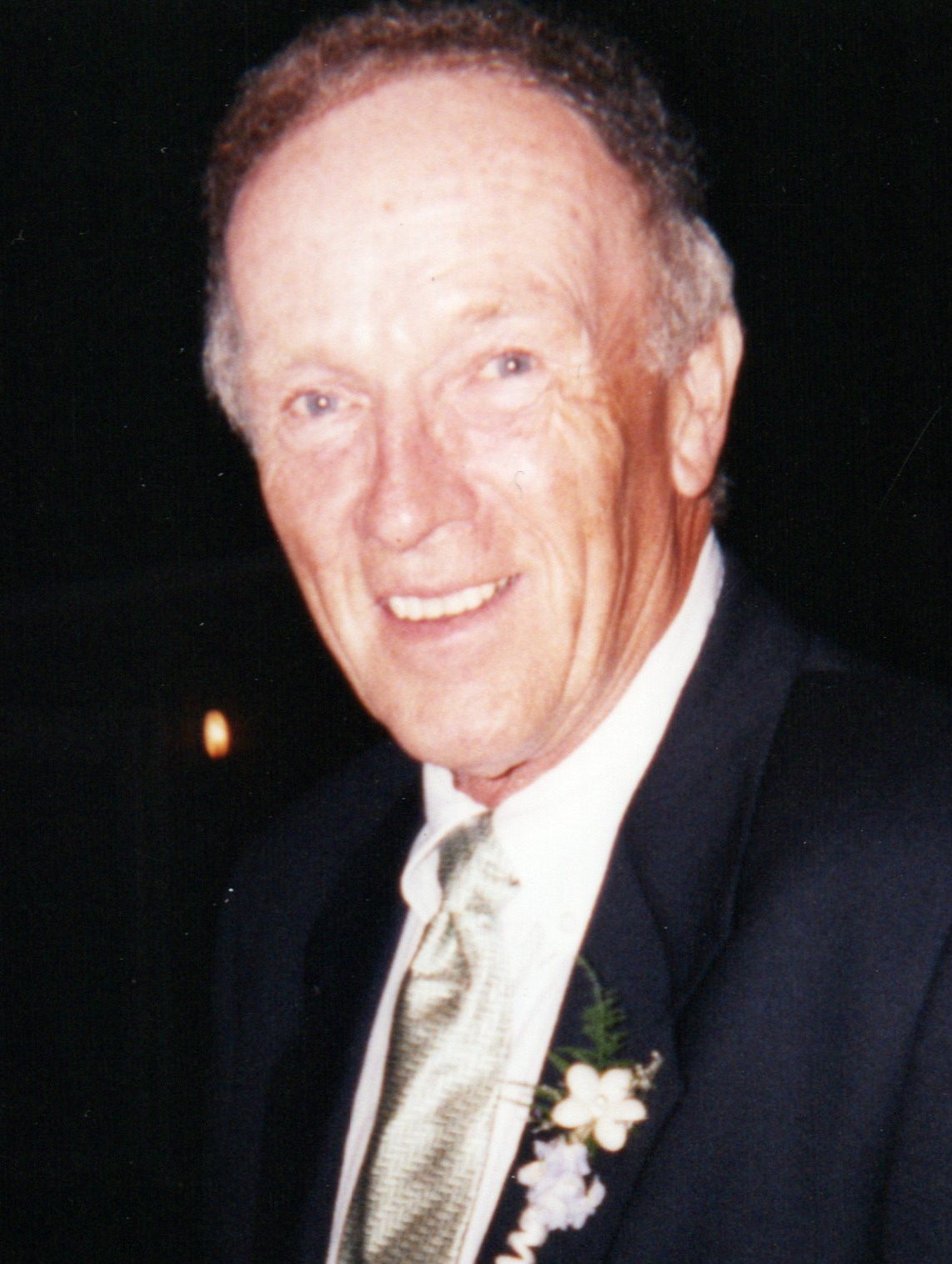 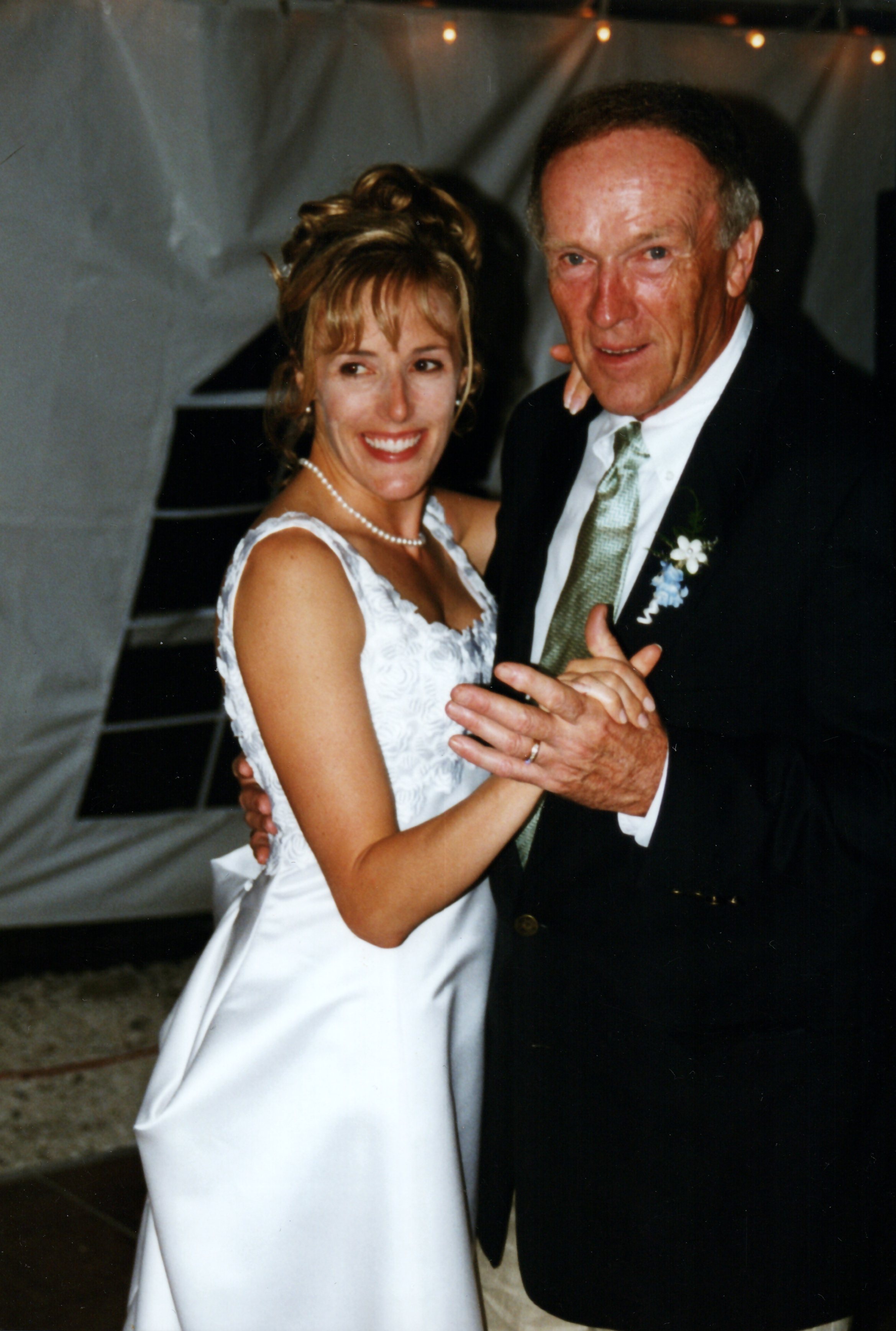 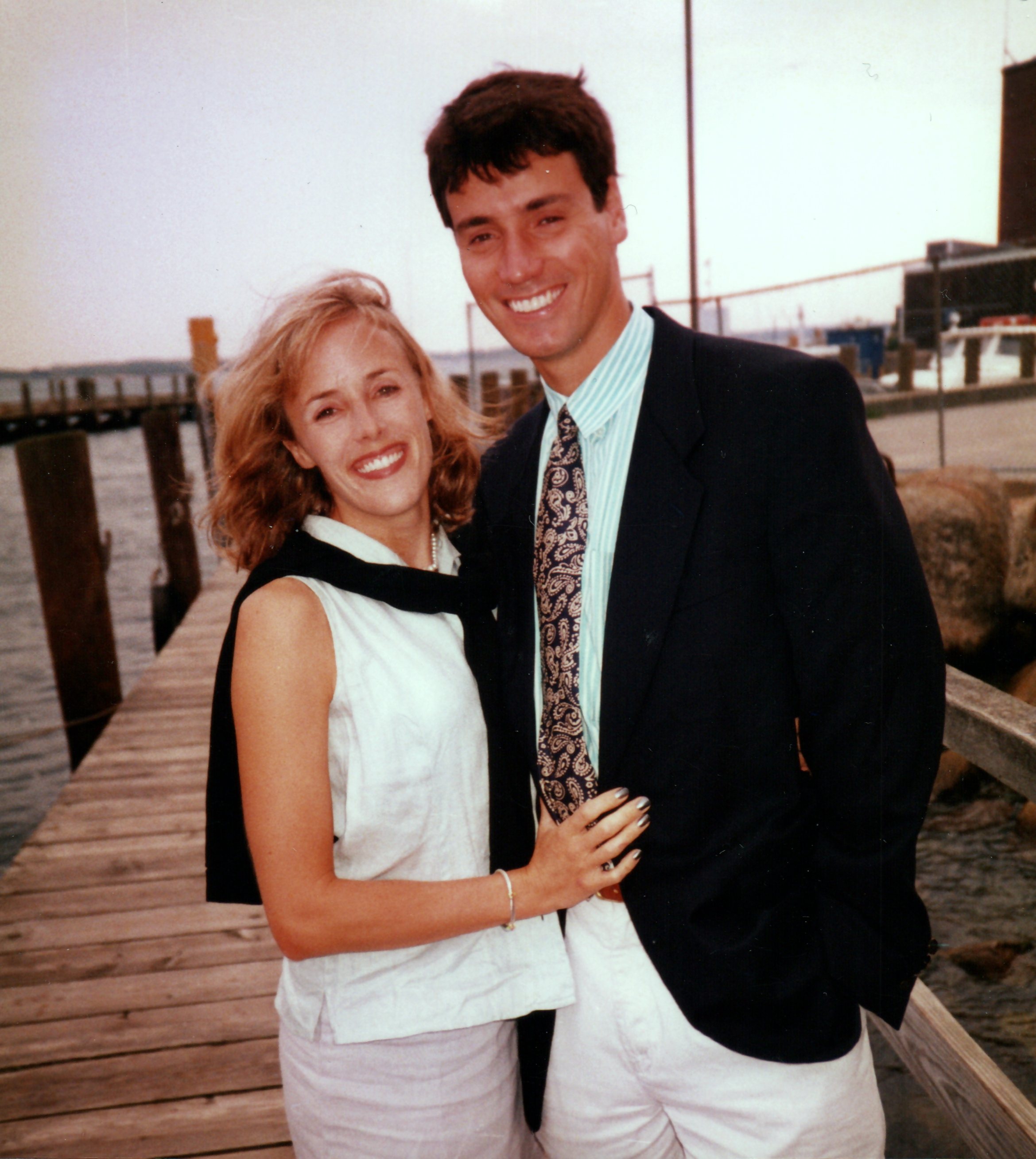 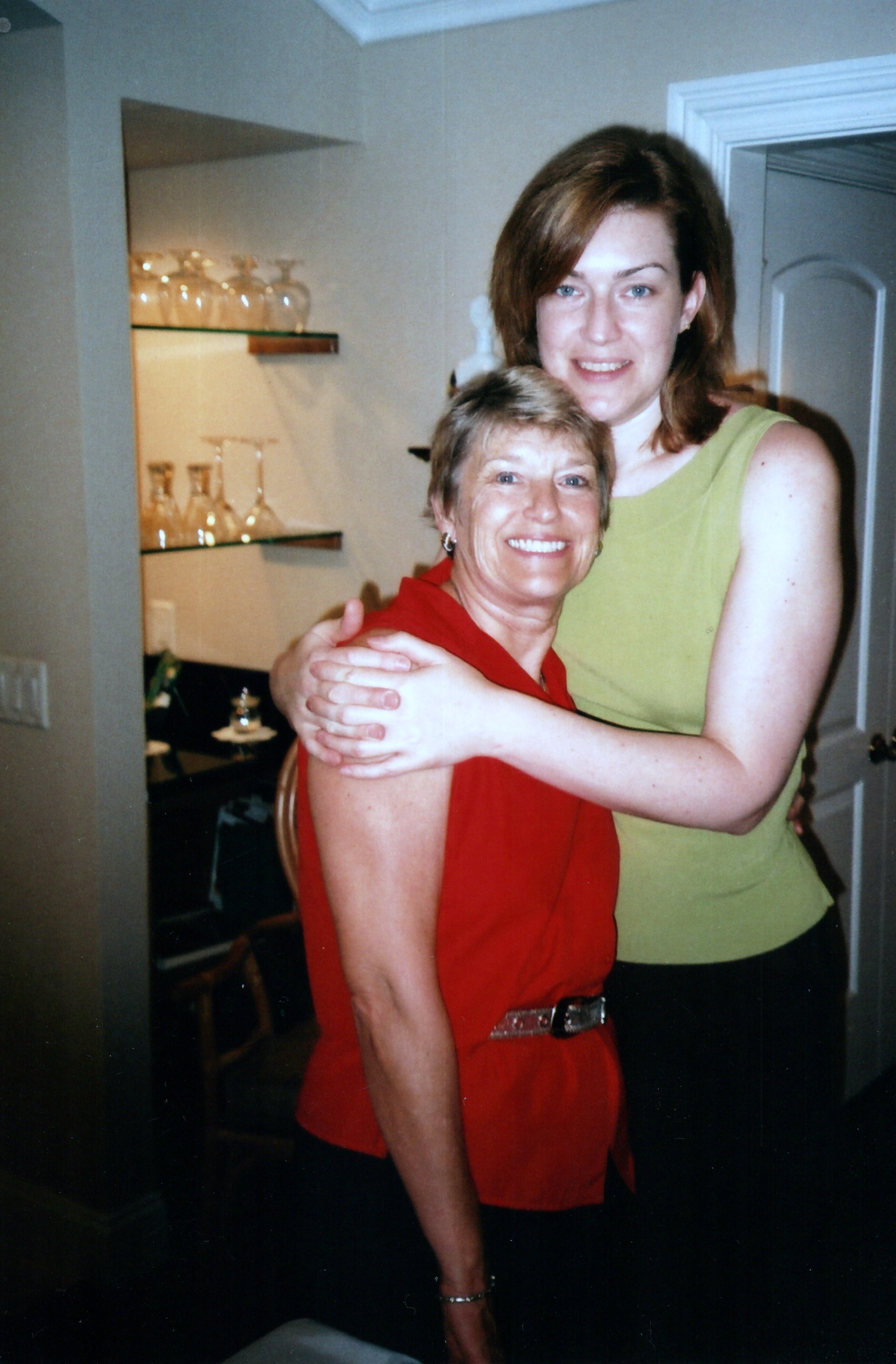 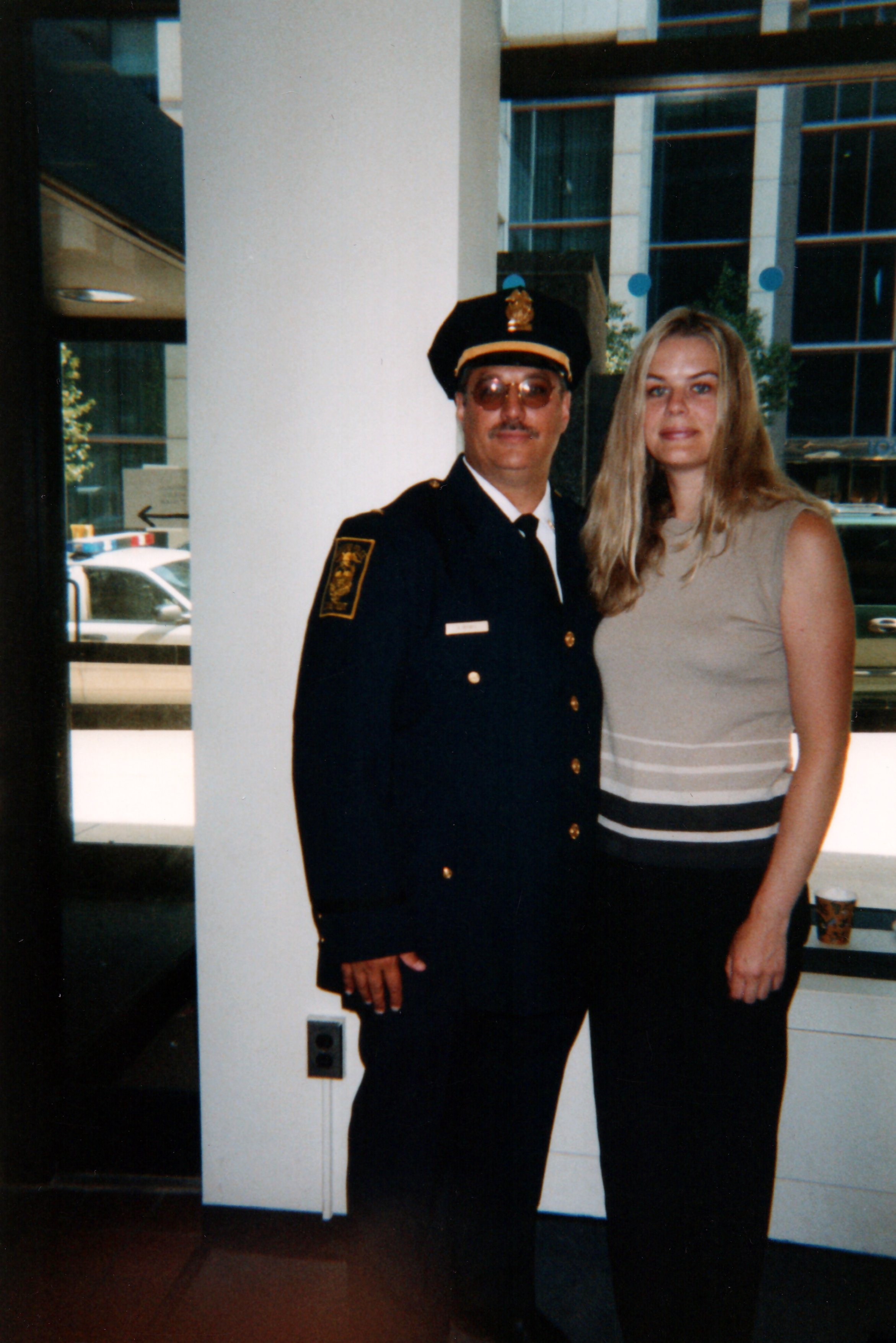 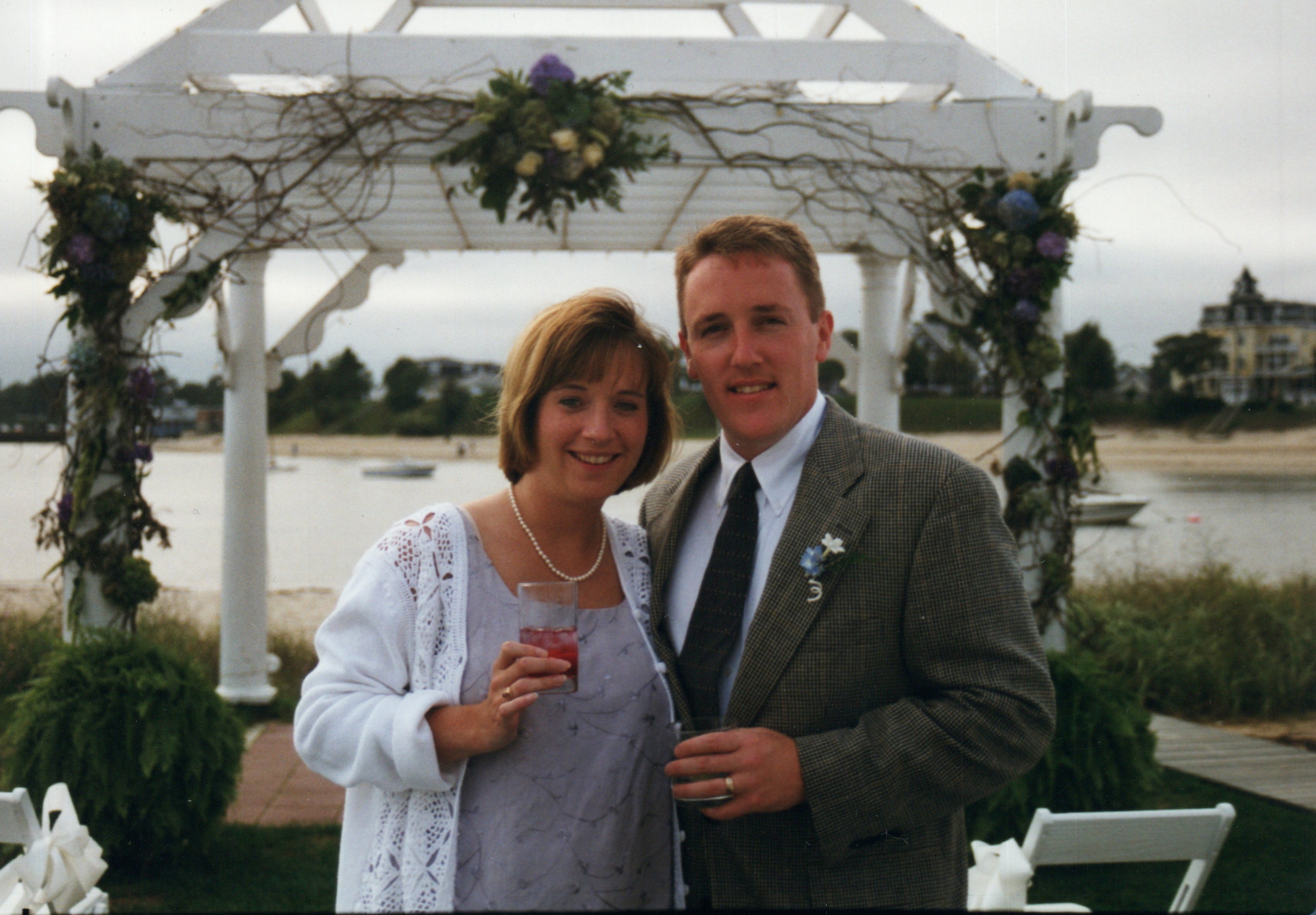 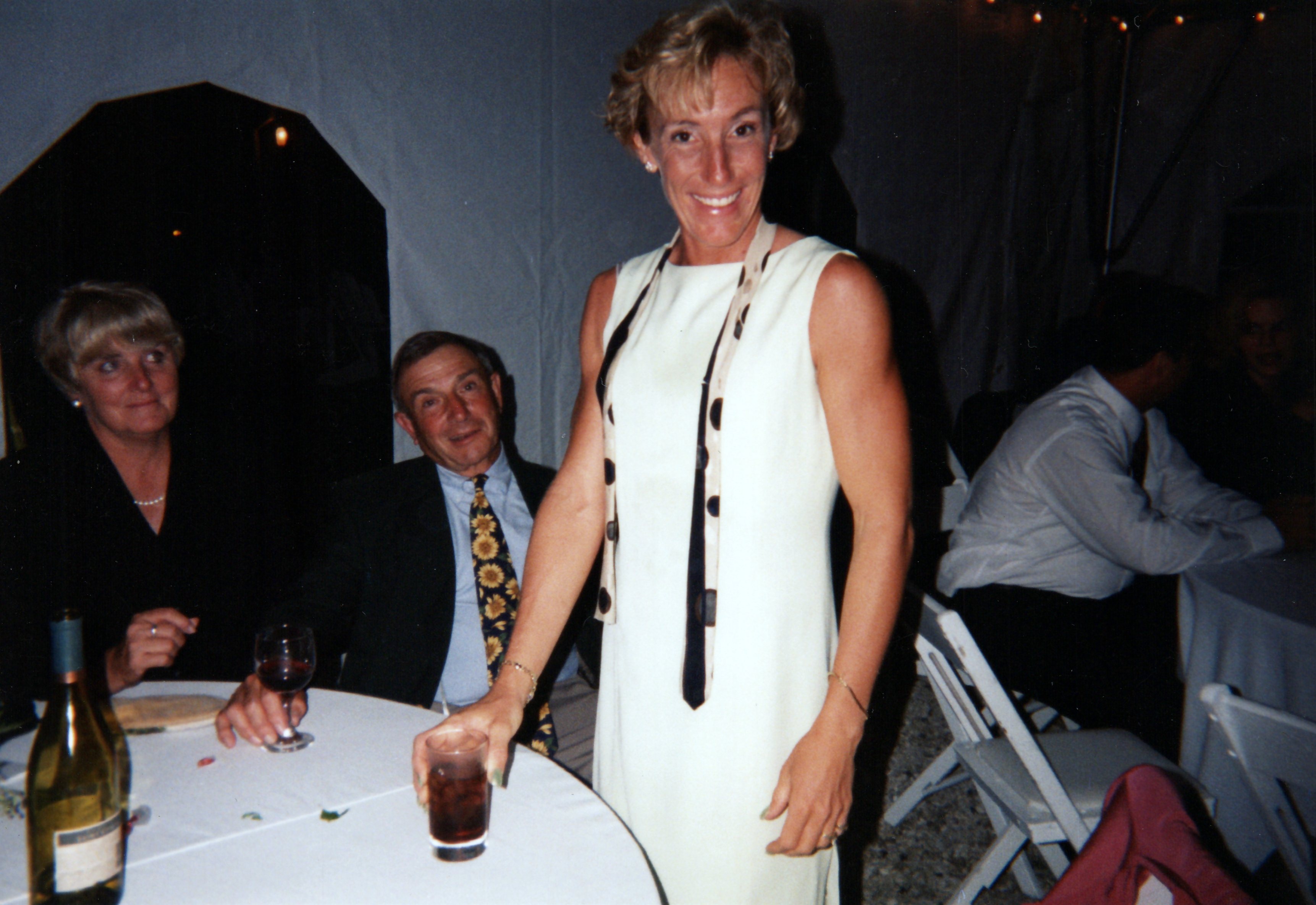 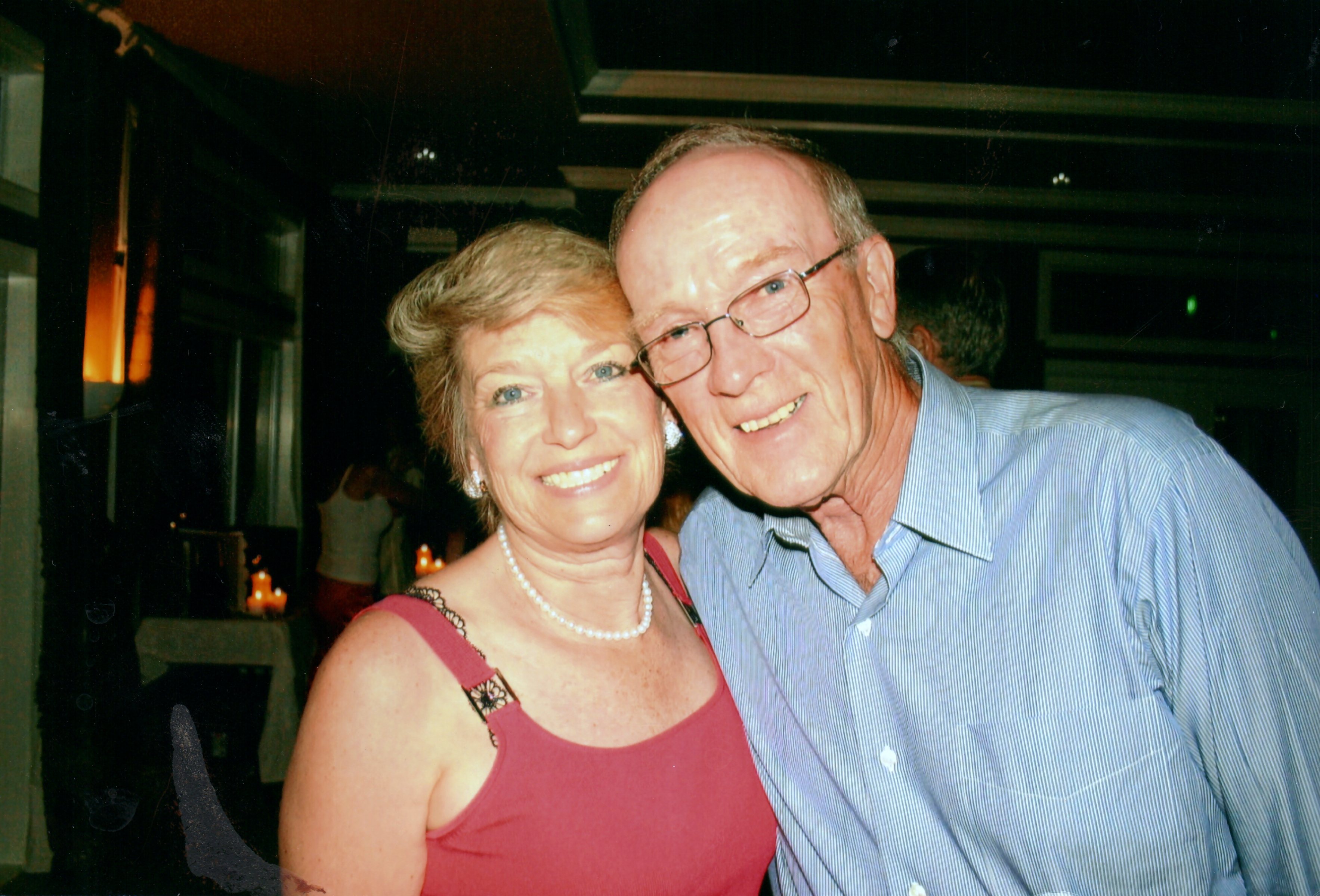 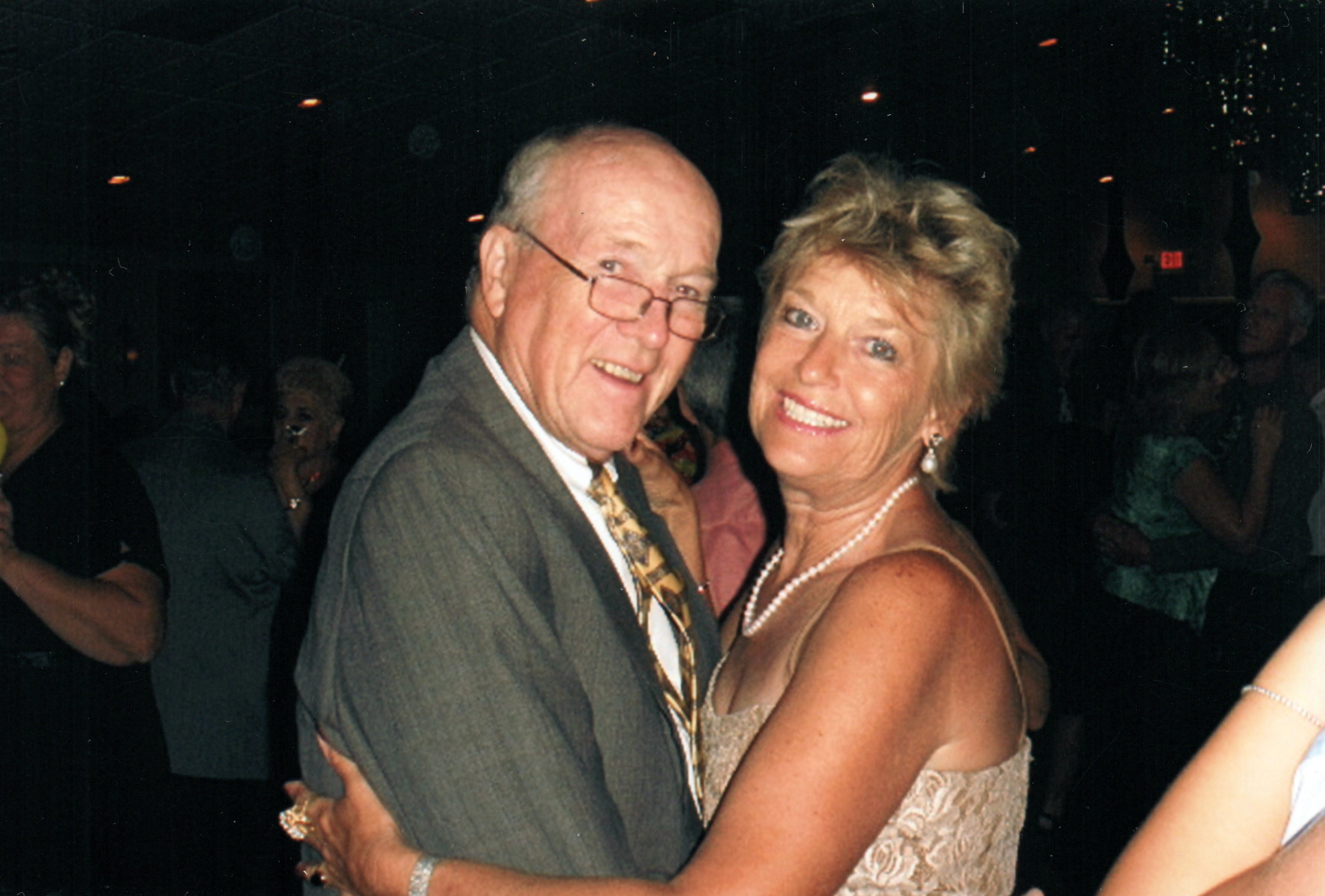 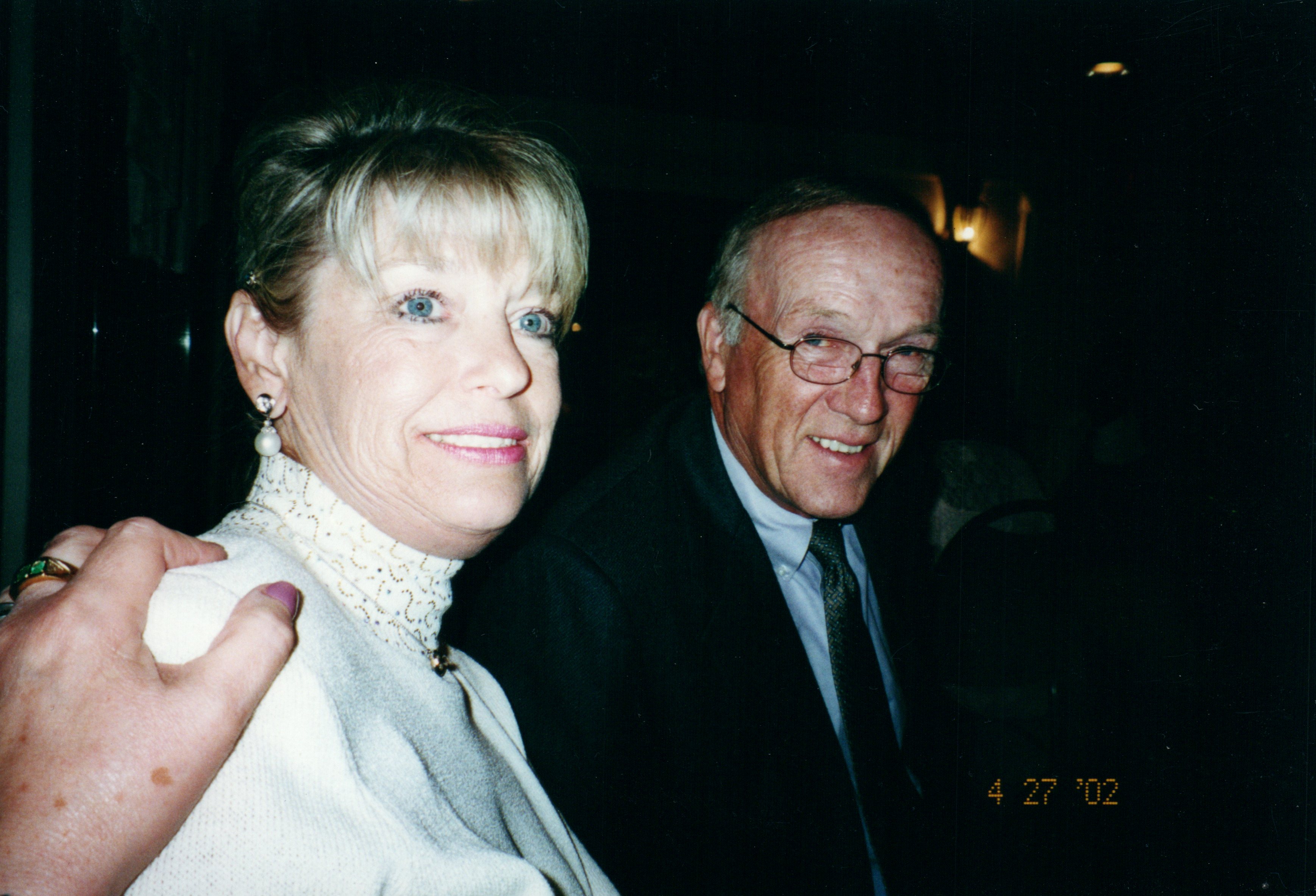 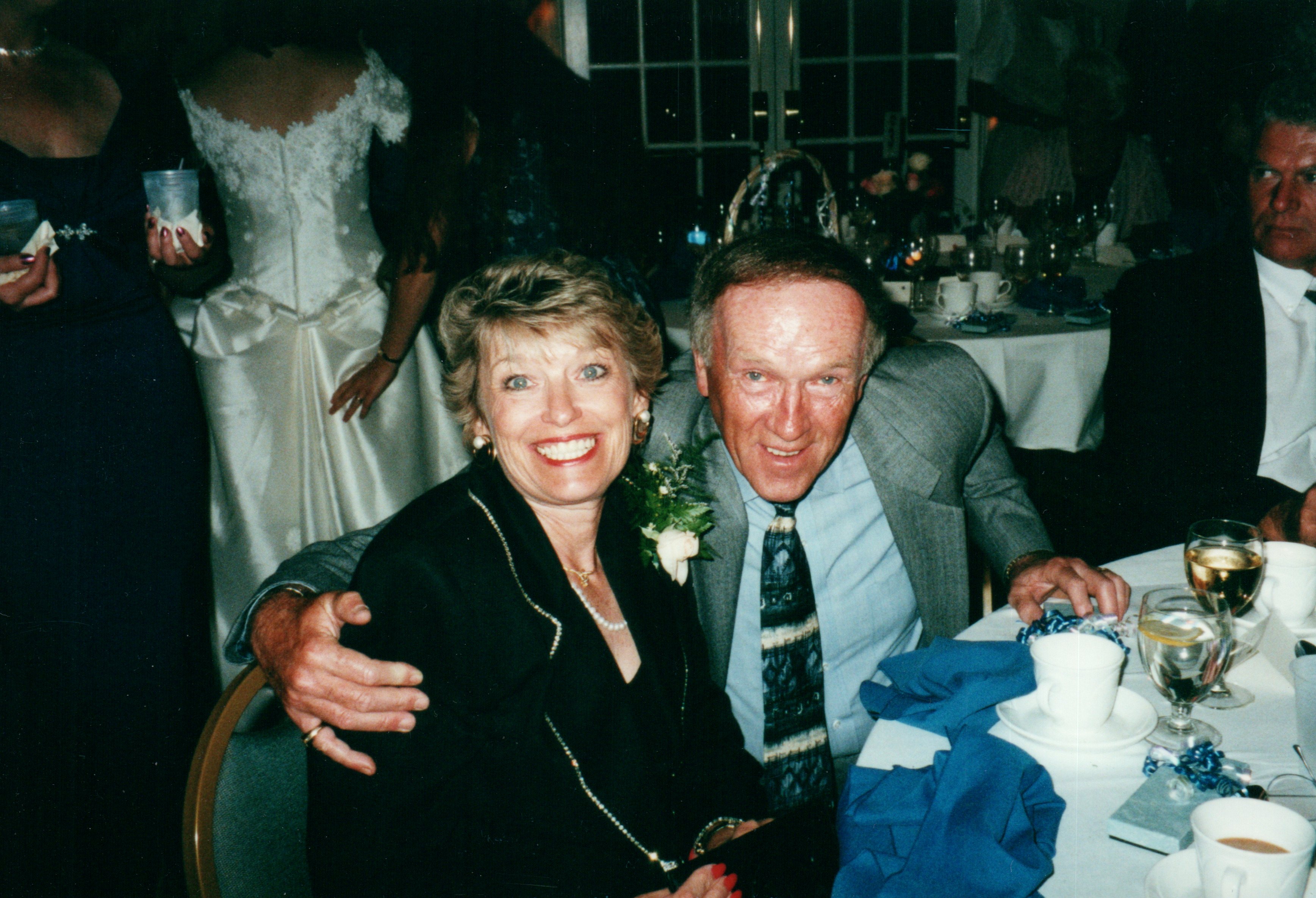 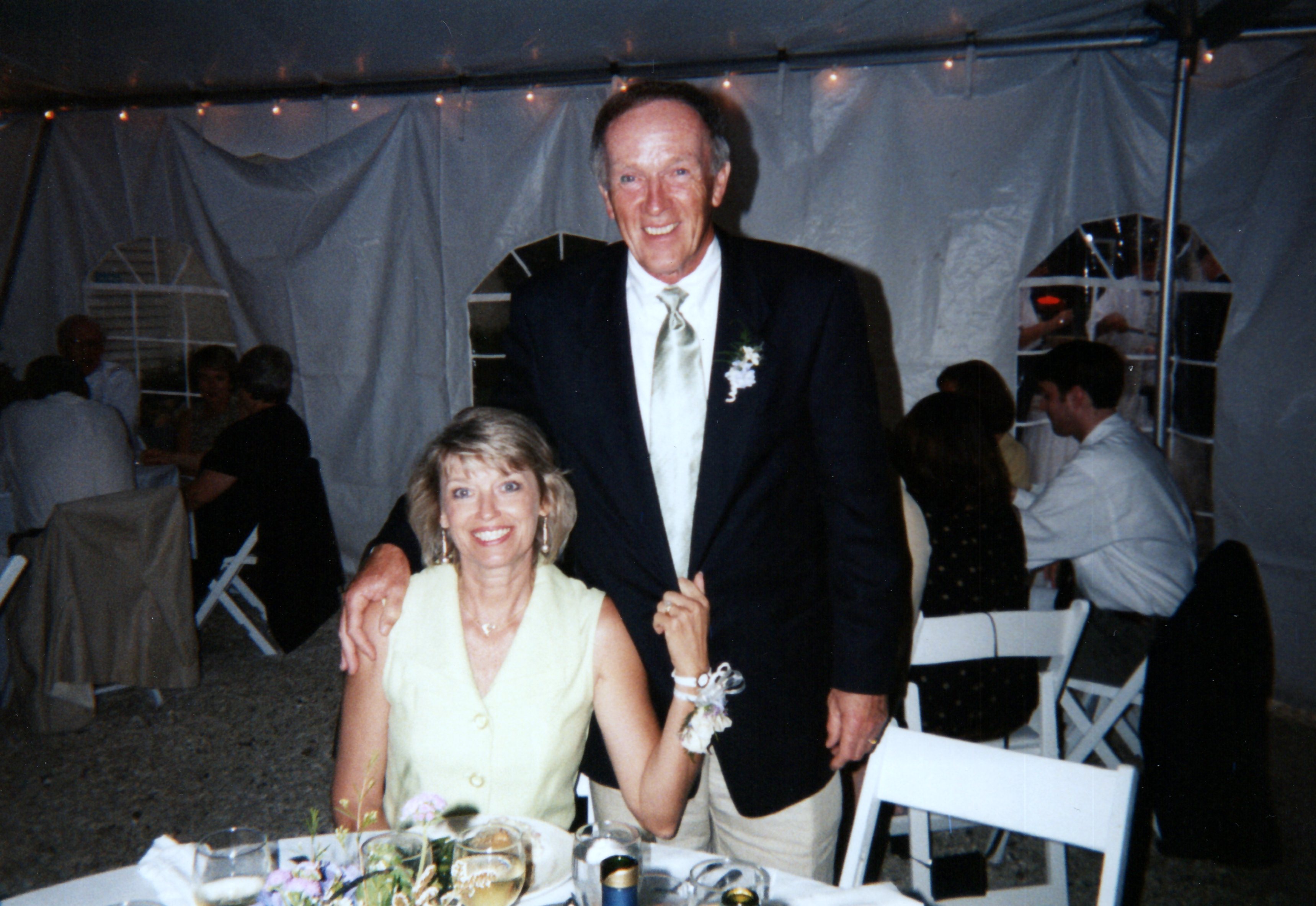 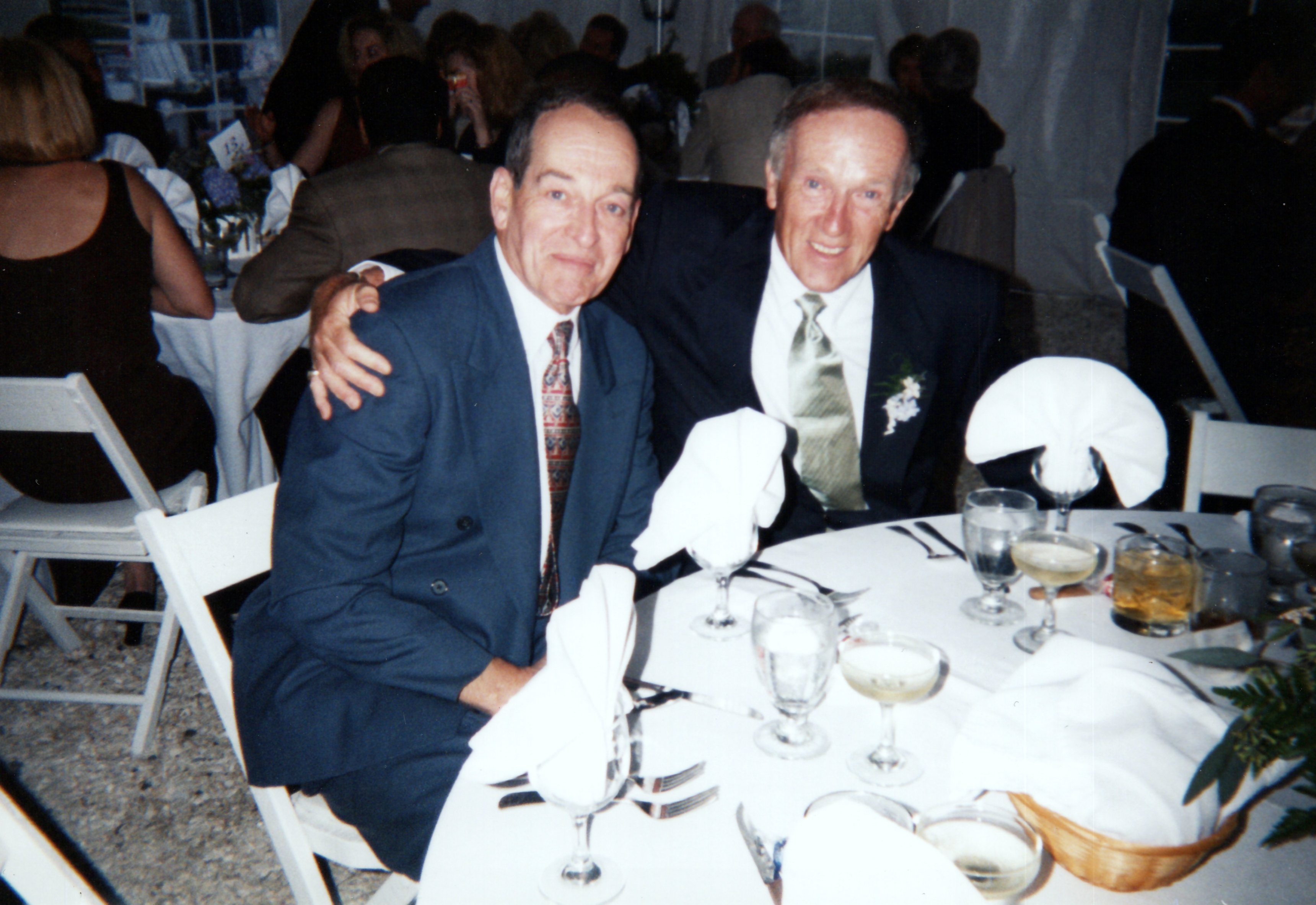 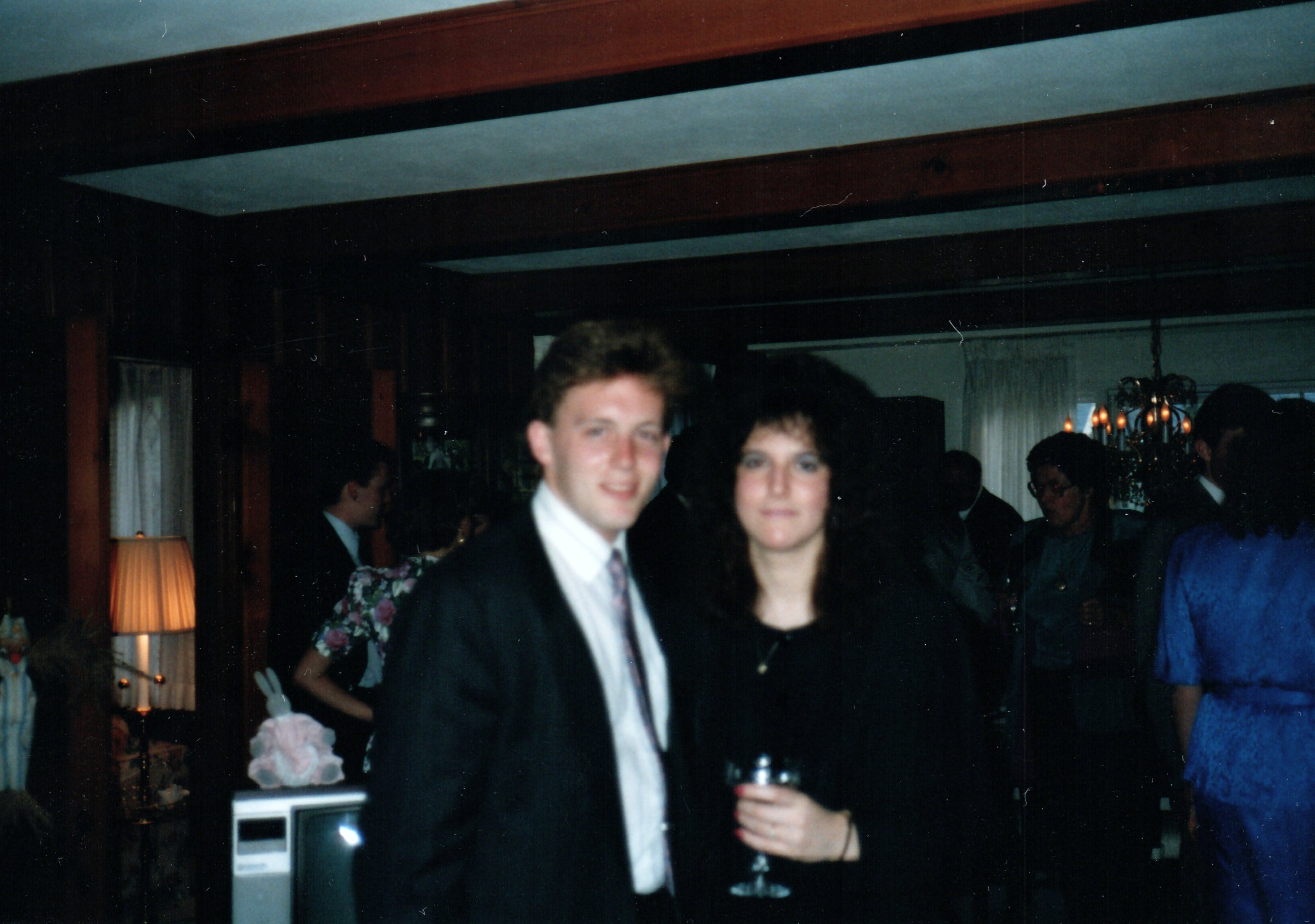 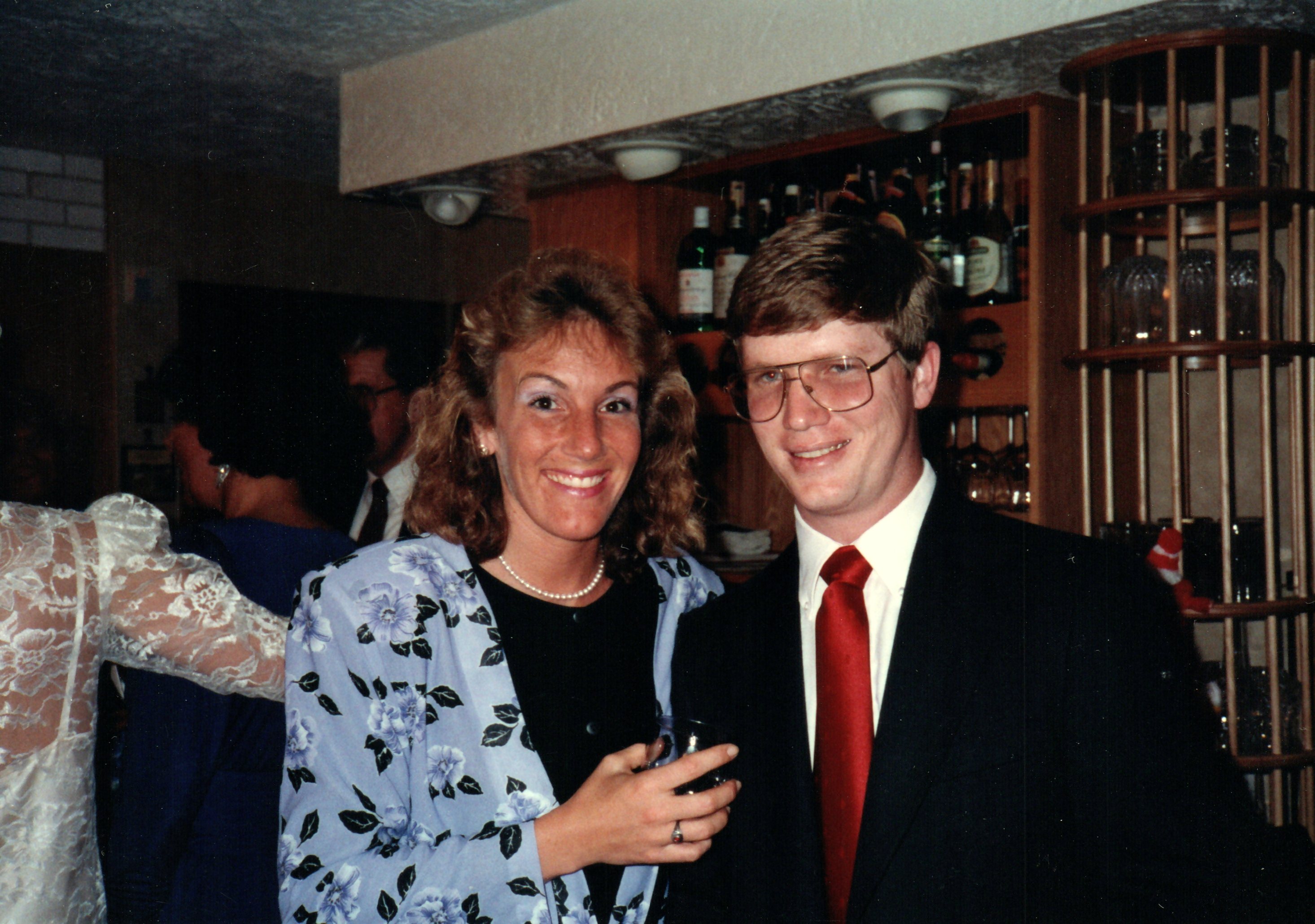 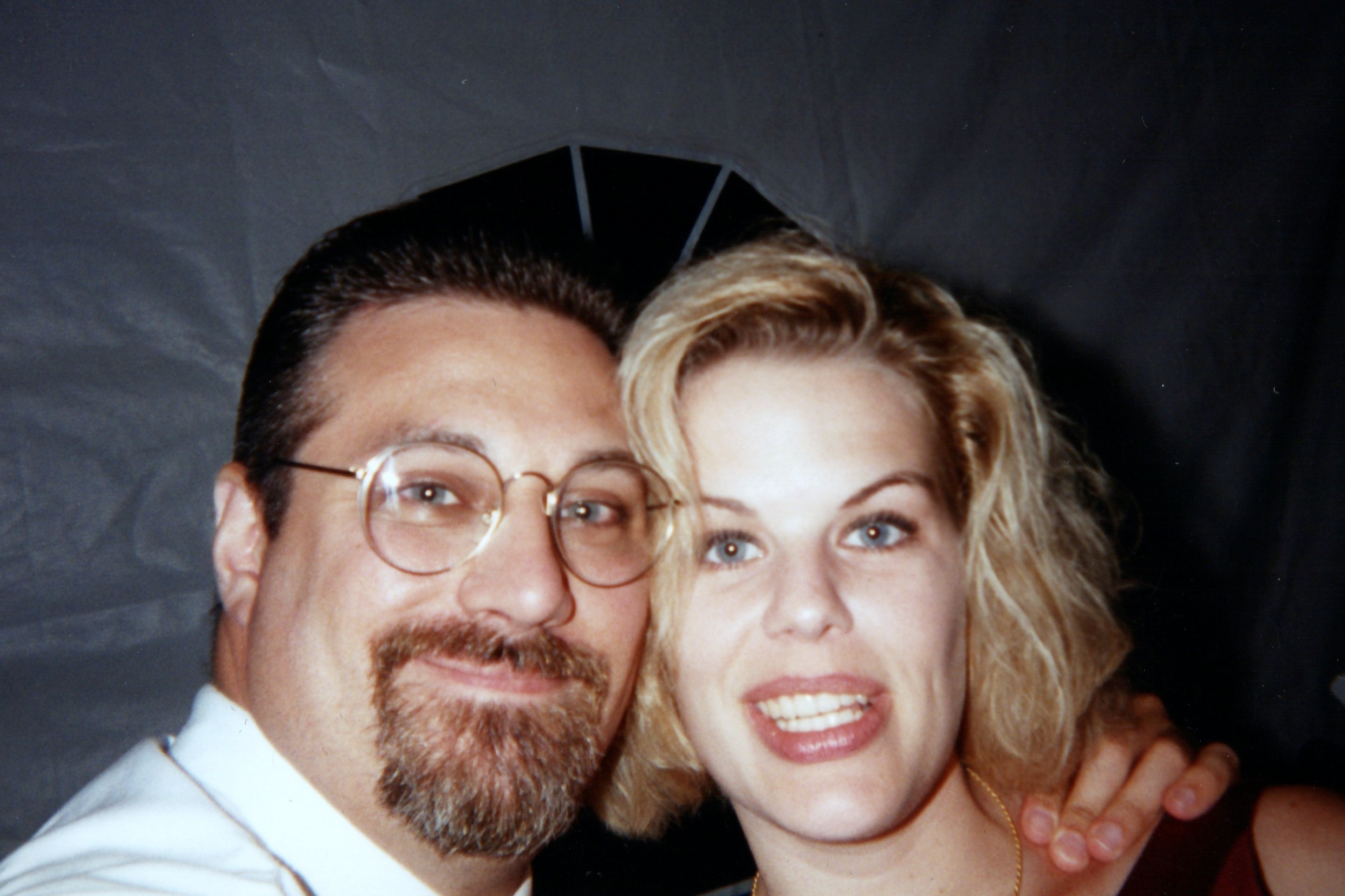 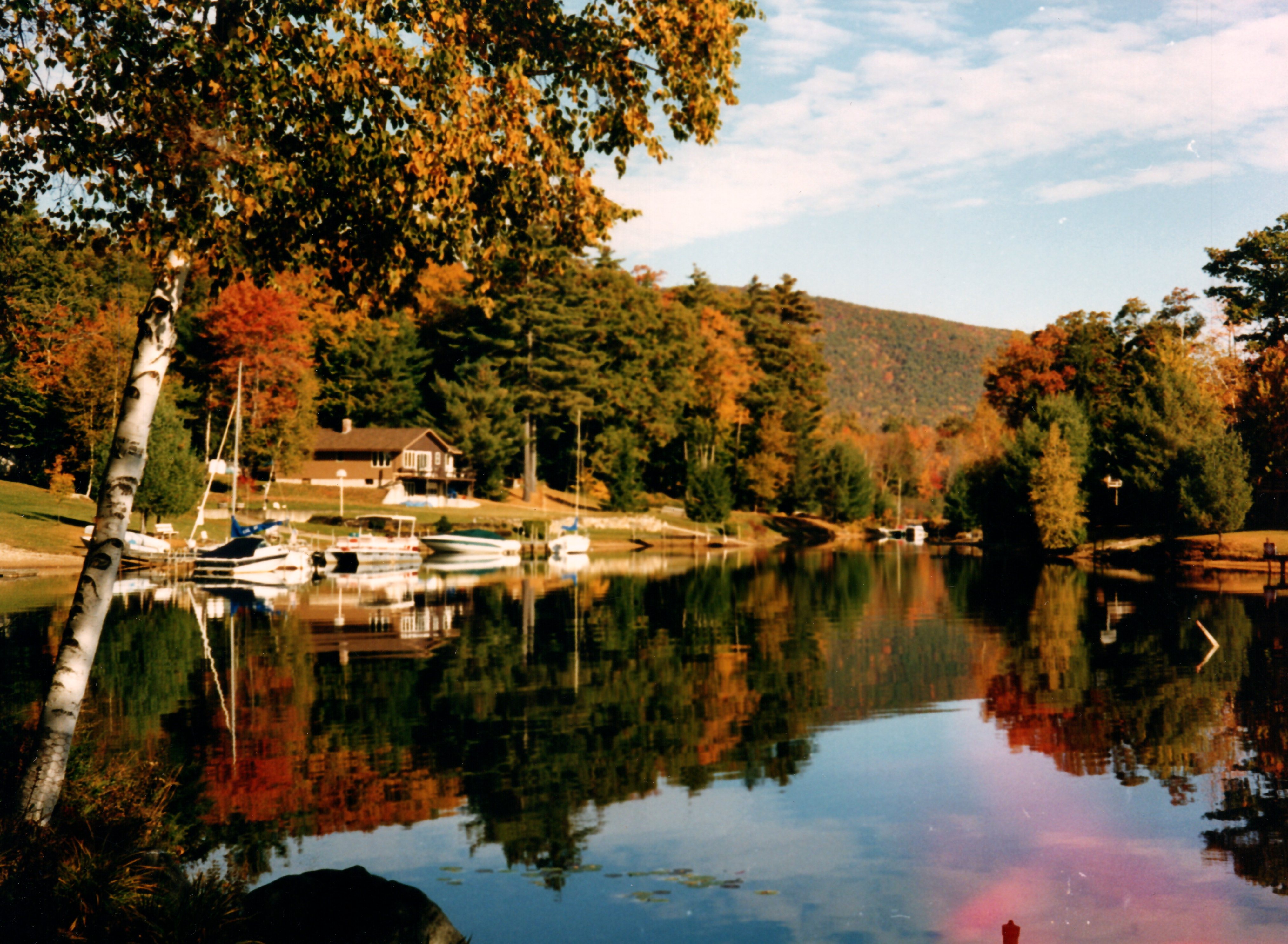 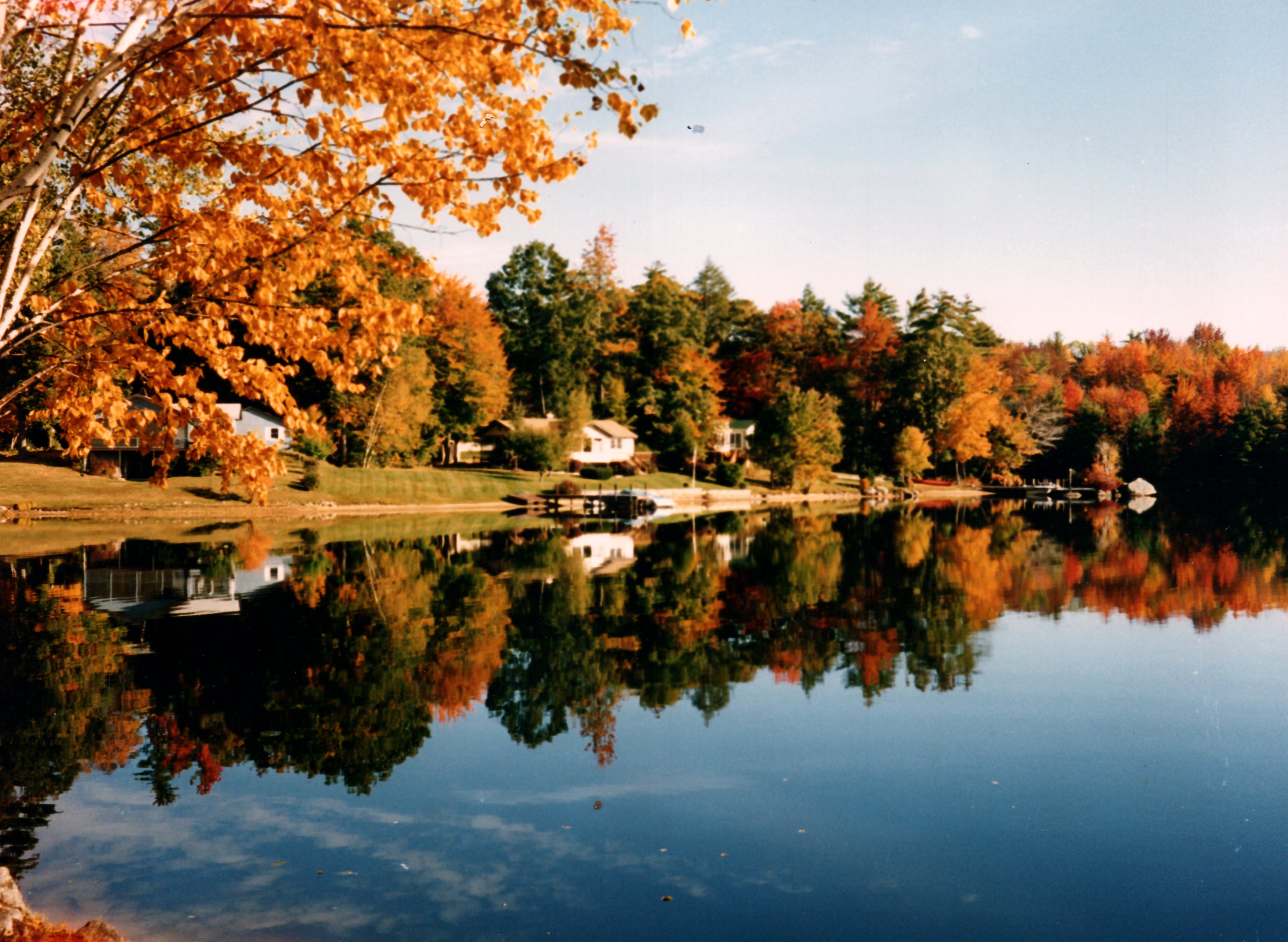 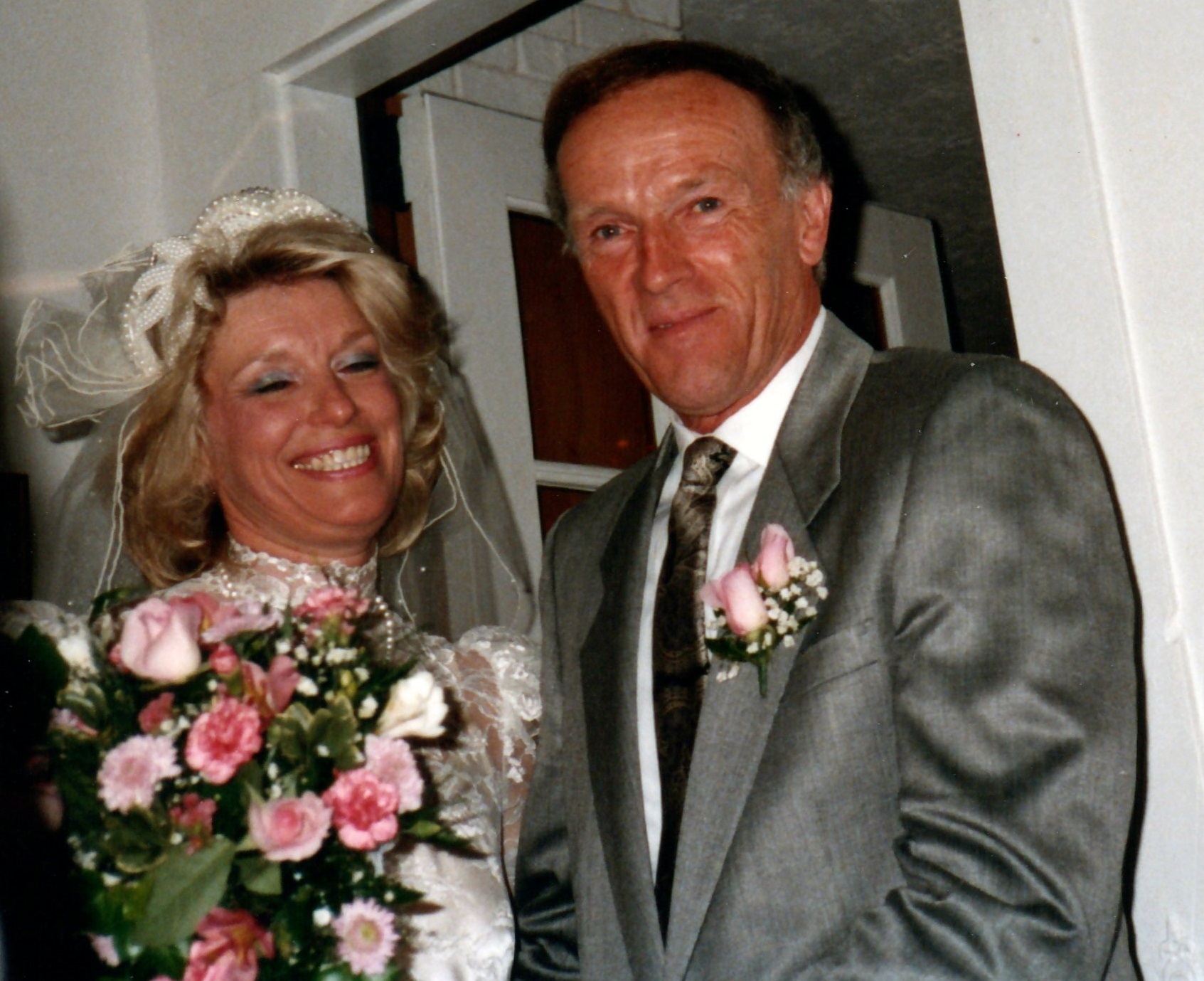 Robert J. Kinz, 82, of Ponte Vedra Beach, Florida, and Framingham, Massachusetts, passed away peacefully on Saturday, April 11, 2020, in his Florida home with his wife by his side.  He was the husband of Beatta (Traulsen Ballard) Kinz for over 30 years.

Bob was born in Boston, Massachusetts, to Joseph and Ruth (Leistritz) Kinz.  He grew up in Dedham, was known as one of the Riverdale Rats, and attended Boston College High School.  He graduated from Northeastern University, was a member of Sigma Phi Alpha, and the ROTC. Immediately following college, Bob entered the Army as an Officer, was stationed at Fort Belvoir, Virginia, and served two years of active duty during the Cuban Crisis; he retired as First Lieutenant in the United States Army Corps of Engineers.  A longtime resident of Framingham, Bob was the founder and former owner of Comfort Air Systems which grew to be one of the most successful air conditioning companies in the area. He was a member of Framingham Country Club since 1972 and served on the board.  Also, in 1982, Bob joined the Sawgrass Country Club in Ponte Vedra, Florida.  Bob cherished his connections with others above all else and was always proud of the many friendships and relationships he forged throughout his life.  One of his greatest passions was to host a group of seven golfers at his home in Florida to play 36 holes of golf a day.  Bob enjoyed giving, whether it was to family, friends, or charities.  He worked diligently for the Boy Scouts, the American Heart Association, and the American Cancer Society.  His other interests included fishing, skiing, handball, hiking, and boating in the peaceful and tranquil environment of Lake Winnipesaukee, NH.  He was a great fan of the Red Sox, Patriots, and Bruins.

Bob will be lovingly remembered by his wife, Beatta; his son, Steven and wife, Lucia; his daughter, Susan and husband, John Maggioni; his son, Douglas and wife Kim; and his stepdaughters, Bethany Ballard and Brenda Ballard. In addition, he will be fondly remembered by his fifteen grandchildren, Jennifer, Kelly, Kathryn, Jacqueline, Robert, Kyle, Sydney, Isabelle, Sophie, Zoe, Mitchell, Nolan, Reilly, Nicolas, and Alanna; and six great-grandchildren, Emily, Hannah, Abbigail, Savannah, Oliver, and Annabelle; former spouse, Jean Kinz; and several nieces and nephews.  Bob is predeceased by his daughter, Kathleen, who passed in April of 2011; brother, Joseph Kinz; and sister, Rita Clisbee Noll.

In lieu of flowers, donations may be made in Bob’s name to the American Cancer Society or American Heart Association.

A Celebration of Life will be held at a later date and service details will be updated online.