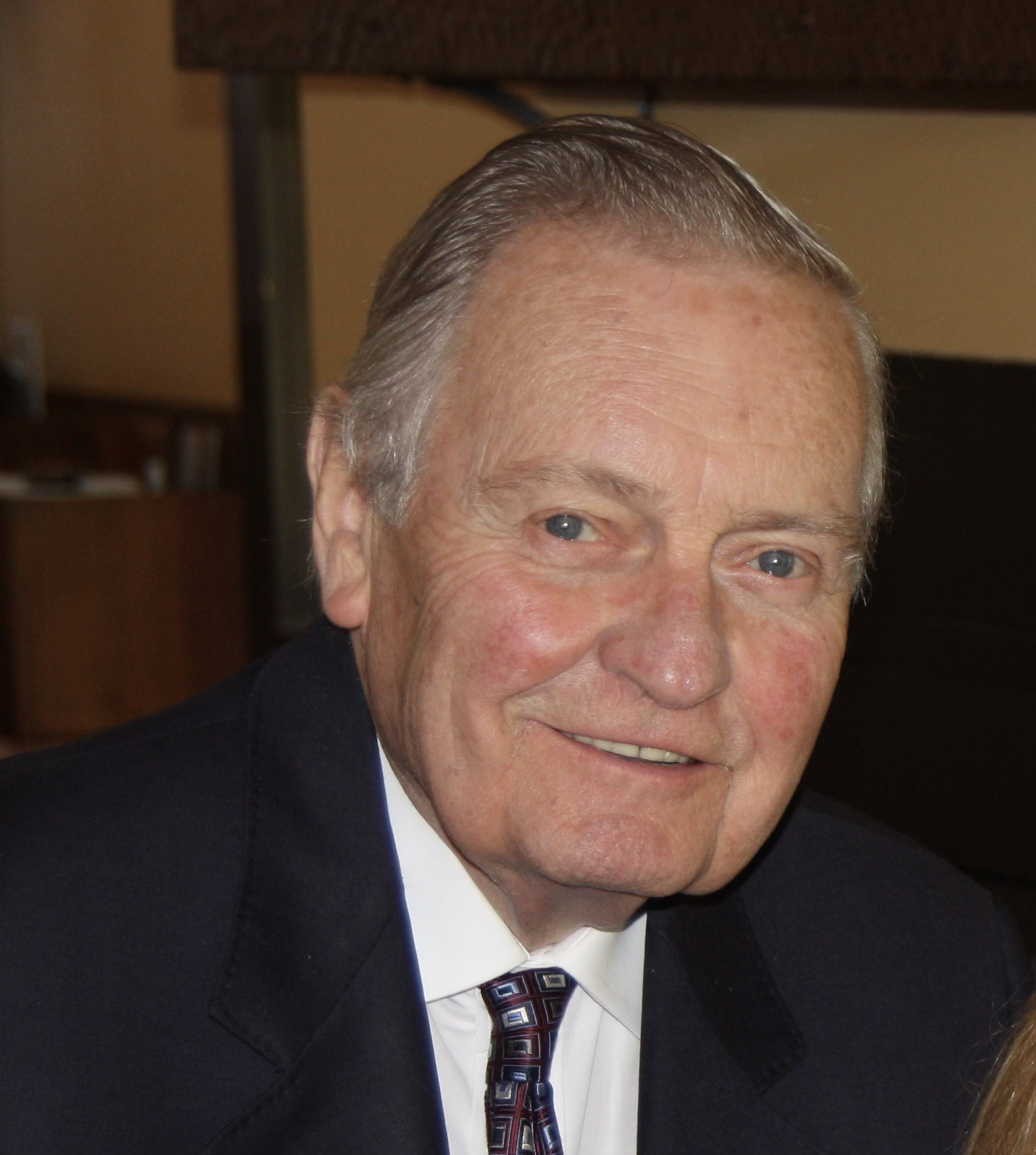 Bob spent a lifelong career in the advertising industry, ascending to President, CEO, and Chairman of Ted Bates Worldwide. Upon his retirement, Bob and Monica moved to Ponte Vedra Beach where they became leading members of the Jacksonville philanthropic community. Bob was a long-time member of the Board of Trustees of the Jacksonville Symphony, was active in the Mayo Clinic Leadership Council, the Board of Trustees of the Cummer Museum of Art and Gardens, and contributed to countless other organizations, including K-9 For Warriors and the Jacksonville Zoo and Gardens.

Bob will be remembered for his wonderful sense of humor and quick wit, as well as his love of family, community, and country. His generous gifts will serve as an enduring legacy. Bob’s was a life well-lived.

Funeral arrangements will be private. A celebration of his life will be planned for a later date. Memorial donations may be made to: The Robert E Jacoby Scholarship Endowment fund for retired or active-duty veterans studying at UNF: 1 UNF Drive, Alumni Hall, Jacksonville, FL 32224-7699 or to Community Hospice and Palliative Care, 4266 Sunbeam Rd, Jacksonville, FL 32257.