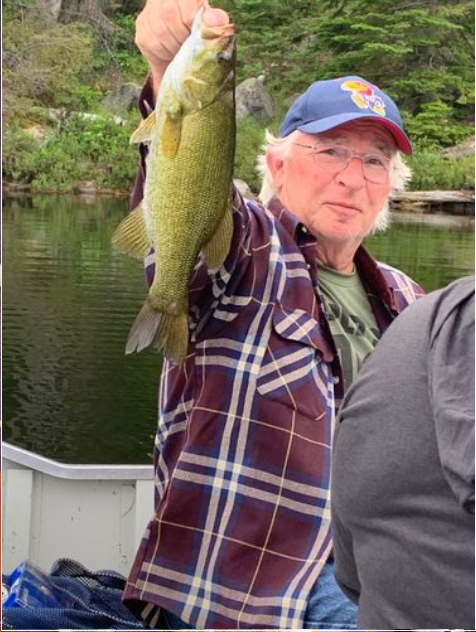 Robert Peter Manis, 71, passed away peacefully Friday, July 15, 2022 at Community Hospice and Palliative Care in Jacksonville, Florida. Born June 4, 1951 to Peter and Evelyn (Houk) Manis in Akron, Ohio, Bob graduated from Community High School in Buenos Aires, Argentina in 1969, earning the honor of National Merit Scholar, attending Dartmouth University (BS Organic Chemistry, 1973) and ultimately earning his Master’s Degree in International Finance from Thunderbird School for Global Management. While working overseas for Goodyear Tire as an international auditor, Bob met and married his wife, Stacie Marbut, on August 19, 1981 in Panama, Central America. Bob, Stacie and their daughter, Elizabeth, spent several years living and traveling around the world, with Bob learning and speaking seven unique languages along the way. Many years after returning to the United States, Bob and Stacie later owned and operated The New York Butcher Shoppe in Ponte Vedra, Florida. Bob was an avid fisherman, not only happiest being on the water, but also building fishing rods for his loved ones and fly tying in his spare time. A long-time Kansas Jayhawks fan, Bob was thrilled to see them win the National Championship this past year. Though a quiet, thoughtful man, Bob was quick with a joke, a helping hand and loved his friends and family deeply.

Bob is survived by his wife, Stacie, Jacksonville, FL; two daughters, Elizabeth Tenorio, Jacksonville, FL, and Kara (Manis) Williamson, Cincinnati, OH; three grandsons: Lucas, Samuel, and Jason, Cincinnati, OH; two brothers: Jim Manis, Dublin, OH and John Manis, The Villages, FL; sisters-in-law: Allyson Marbut, Jacksonville, FL and Julie (Barnes) Manis, Dublin, OH; and son-in-law, Matthew Williamson, Cincinnati, OH; along with several nieces and nephews. He was preceded in death by his parents. A private family gathering to honor and remember Bob will be held by the ocean at a later date. The family has asked that in lieu of flowers a donation be made in Bob’s memory to either Community Hospice and Palliative Care or to The American Cancer Society.