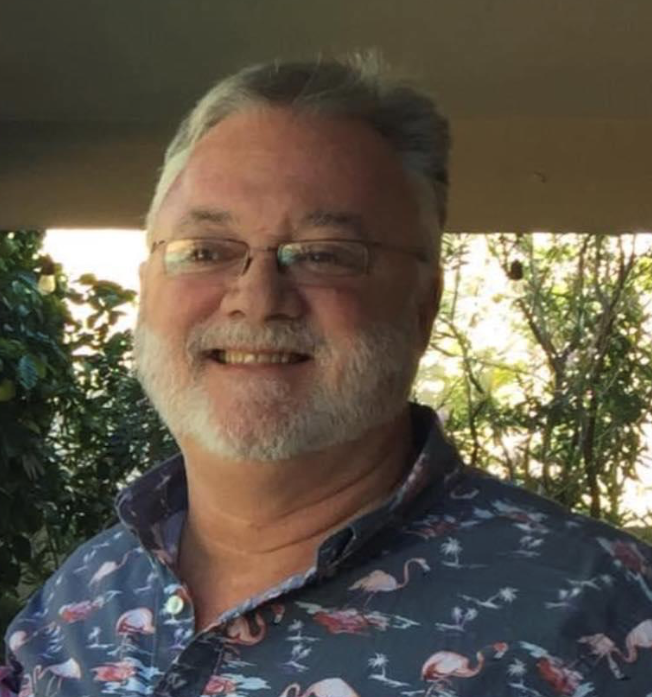 He was born July 10, 1954, in Newark, New Jersey to parents, Gloria and Frederic Rosenfeld, and he was raised in Livingston, New Jersey before moving to southern Florida. After receiving a bachelor’s degree at Drew University, he enjoyed a career in sales and management at various retail, industrial and customer service organizations.

Ron was an avid and entertaining storyteller throughout his life. He could easily relate experiences from the most common of daily events to create humorous and memorable tales. He enjoyed music, especially from the 50s and 60s, television and older movies. As a younger man he was an avid tennis player. Throughout life he remained emotionally devoted to his family regardless of their geographical distance.

As a loving son, brother, father and grandfather, he will be missed by many, although leaving years of life filled with memories. He was especially proud of his children, Hailey and Samantha, easily relating tales of their accomplishments and of his grandchildren, Mikey and Jackson.

A celebration of his life will be held on March 4th at Riley Hall adjacent to All Saints Episcopal Church – 4171 Hendricks Ave, Jacksonville, beginning at 10:30AM. In lieu of flowers, donations in Ron’s honor can be made to Bay Crest Elementary School (4925 Webb Road, Tampa, FL 33614), labeled as donation, or to Big Brothers Big Sisters of Northeast Florida.