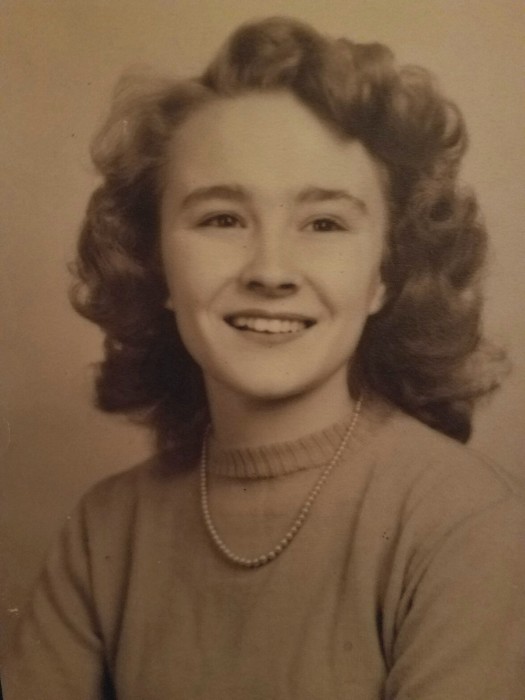 Rose Alston Satterwhite, 88, of Jacksonville, Florida, went to spend eternity with her Lord and Savior Jesus Christ on October 8th, 2016.

Born in Henderson, North Carolina, in 1928, she attended the Women's College of the University of North Carolina and shared 68 years of marriage with her high school sweetheart, Charles, moving often during his 40-year career with JCPenney. Rose lived each day dedicated to the needs of others. Her entire life was characterized by devotion to family and hard work. She was the epitome of a Proverbs 31 woman. She delighted in developing deep friendships and faithfully attending church. Some of her favorite moments were spent nurturing her roses even after a walker became part of her daily routine. She loved sending cards and encouraging notes to friends and family. She was an avid bird-watcher, annually preparing for the return of her favorite hummingbirds to her porch window. She and Charles loved sitting outside and greeting their neighbors.

Rose's greatest pride was in her role as a wife, mother, and grandmother, and she will be greatly missed. Her family is comforted in knowing that they will one day be reunited for all eternity.

She was preceded in death by her parents, Julian and Clara Alston; her brother, Meredith Alston; and her sisters, Anne Malloy Currin and Louise LeMay.