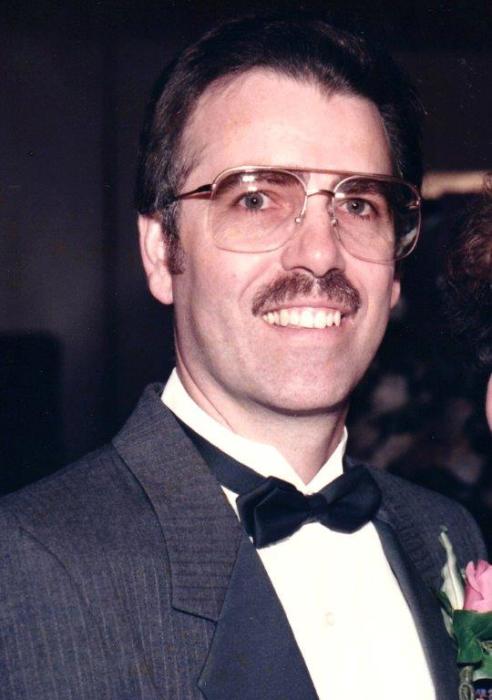 Roy Wakefield Smith, Jr., 65, passed away March 20, 2017, born to Roy Sr. and Betty Lou on December 31, 1951. Roy met his dad when he was a toddler - his dad was in the army and stationed in Japan. He lived all over the world and attended grade school in Germany. His favorite place was Louisville, KY.  Roy, his brother, Don, and cousin, Rob, grew up together and were certainly a trio always getting into mischief but had so much fun doing it.  Roy got into photography and even had his own darkroom when he was a teenager.  His sister, Christy, was his muse. He took so many pictures of her.  Roy attended college at USF, before returning to Jacksonville. He was Baptized in 1979 and married Karol, who he called the love of life in 1980. They enjoyed going to the mountains, fishing at the river house, and going to the beach. After their TCBY adventure in Orlando they moved back to Jacksonville and started their family. Roy enjoyed being a stay at home dad until Jason started kindergarten. Jason looked so much like his dad and they became very close. Roy loved gardening, doing things around the house and cooking. He took pride in getting "yard of the month" on several occasions.  In the last few years, Roy became so loving, and we'll all remember his hugs and gratitude he showed us all. We will truly miss him but he'll be in our hearts forever.  Roy retired from both Sears and Stein Mart. He never ate beets, but he loved to garden. He fought a long battle with cancer, and will be missed by his wife Karol, son Jason, siblings Donald Smith and Christy Romano (David), and cousin Rob Smith (Kathy). He attended the Fruit Cove Congregation of Jehovah’s Witnesses. A private graveside service will be held.